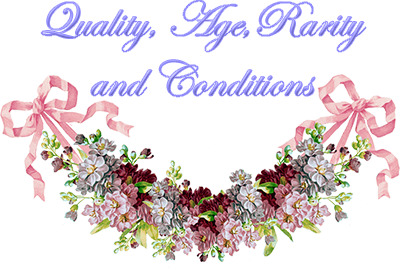 There are many important facts to consider before giving a commercial value to a cameo and they are:


The quality of the carving is the first thing that must be seen. The details of a cameo have to be crisply done. It is not important if there are many details, but is important how these details are carved. There are cameos that are carved just like a sculpture, of course this depends on the skill of the carver and from the shell that he had to work with. We can distinguish the carving of cameos in several categories, they are:


Below you can find some example of the different type of carving, and you'll see the difference. 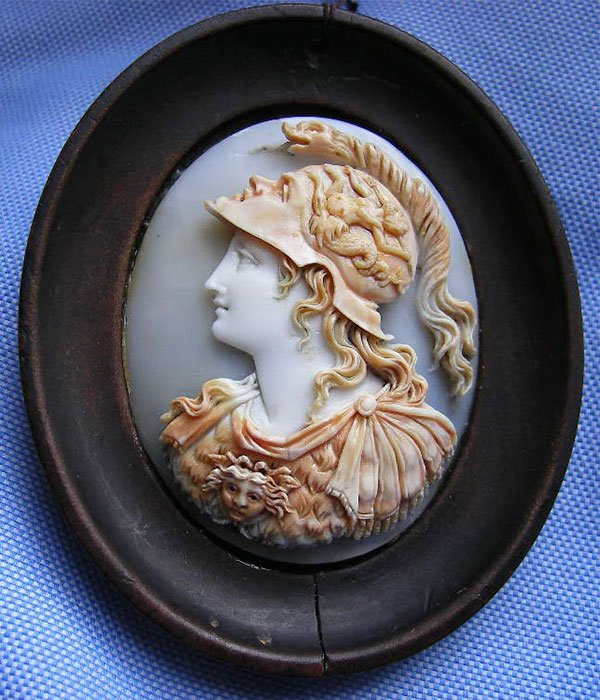 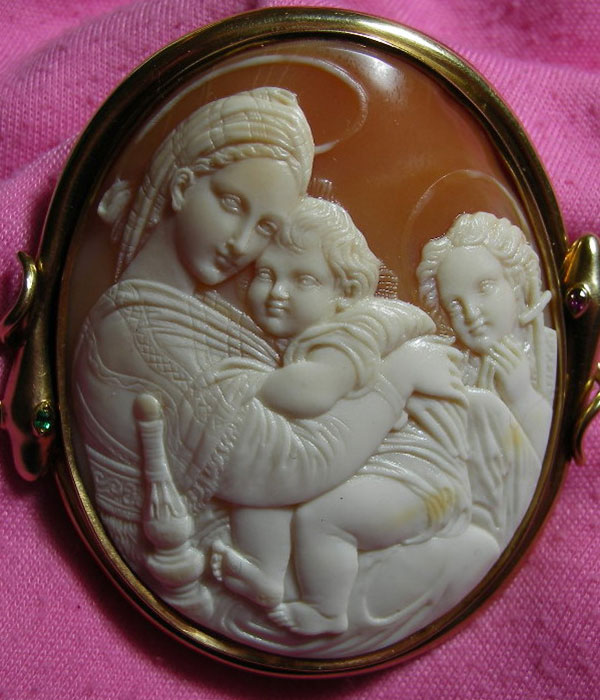 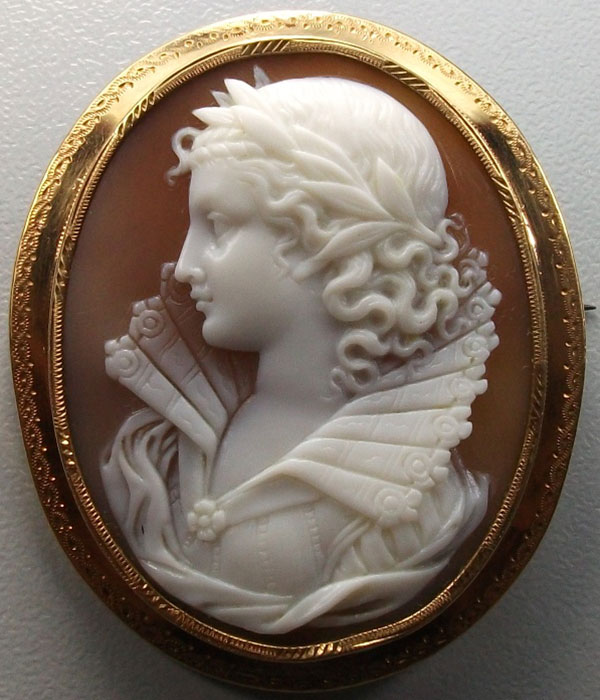 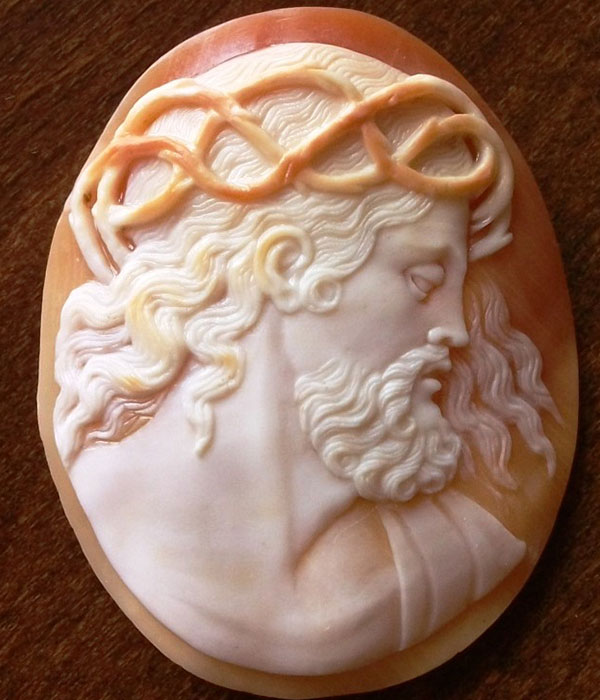 I cannot show you any poor carved cameo since I have not one in my collection. I never purchased one of them.

The rarity of the subject is another important reason to give it a value. Subject as Flora, Medusa, or Bacchantes and other Mythological subjects were more popular in Georgian (1720/1837) and Victorian era (1837/1901), but finding a front face Medusa, as the one you can see above, or a front face Bacchante is very rare, so in these cases we can say that that subject is "Rare".

The age of a cameo is important too, the best cameo period goes from the late 18th century to the end of the Victorian Era, but of course if two cameos have the same age, the best carved one will be more valuable. Dating a cameo is not so easy. Fakes are rare, but there is always the possibility to find one. To avoid the chance to get a fake you need to have a little knowledge of the history of dresses, hair and of fine arts. So, if a lady or gentleman depicted on a cameo wear a dress from 1850 and know that it was the 1850 style, you can suppose the cameo was carved around 1850. We always have to remember that cameos reflect the dress and hair style of the period when they were carved. We need to consider also the condition of the material, shell is more subject to deterioration than hardstones or coral, so a shell cameo may look older than a hardstone cameo of the same period. And remember "Retrousee Noses" (just like the Barbie Doll nose) are typical of 20th Century

The frame of a cameo is of course important, but remember that the carving is the main thing you have to look. If an excellent cameo has a gorgeous gold frame too, it makes a cameo more valuable, but sometimes the best carved cameo have a very simple frame made of brass or pinchbeck.

The condition of a cameo is a very important point to makes it more or less valuable. Most of the antique cameos have stress lines or hairlines due to their age or often by origin. We can find lines even in the new cameos, this is a peculiarity of the shell, and then we are talking of 100/200 years old cameos. These stress lines or incipient cracks or very tiny chips don't have to make us worried, unless the cameo is broken or has a large crack. The most important point is that the carving should be not worn.

The material from which a cameo is made is another point of evaluation, shell is the most common material, then we have the hardstones, the coral, the lava and the ivory, that is the rarest.

After the considerations above a cameo can be approximately valued, but the final evaluation and price depend on the demand of the market also.