Ivory Cameo of the Virgin Mary 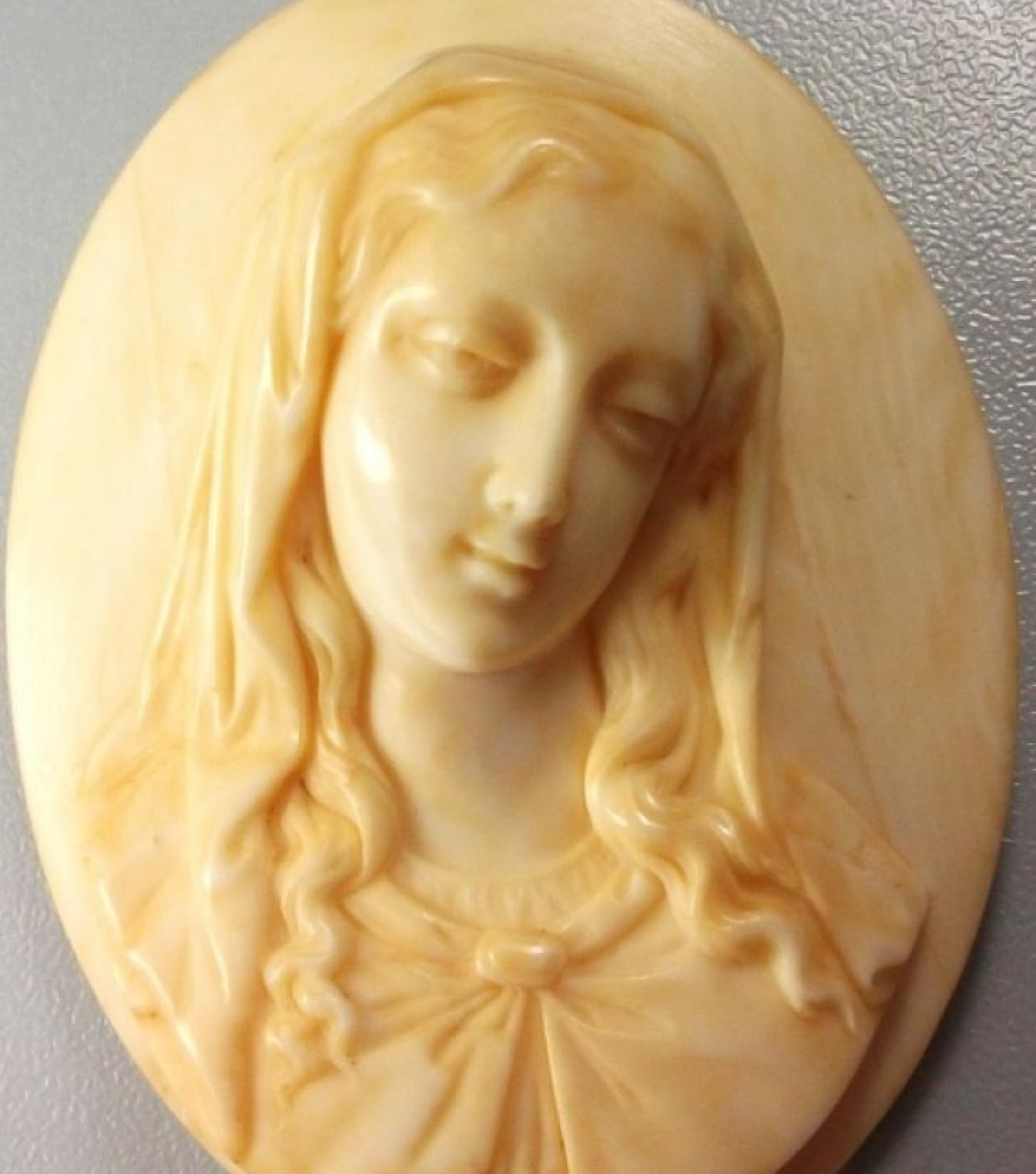 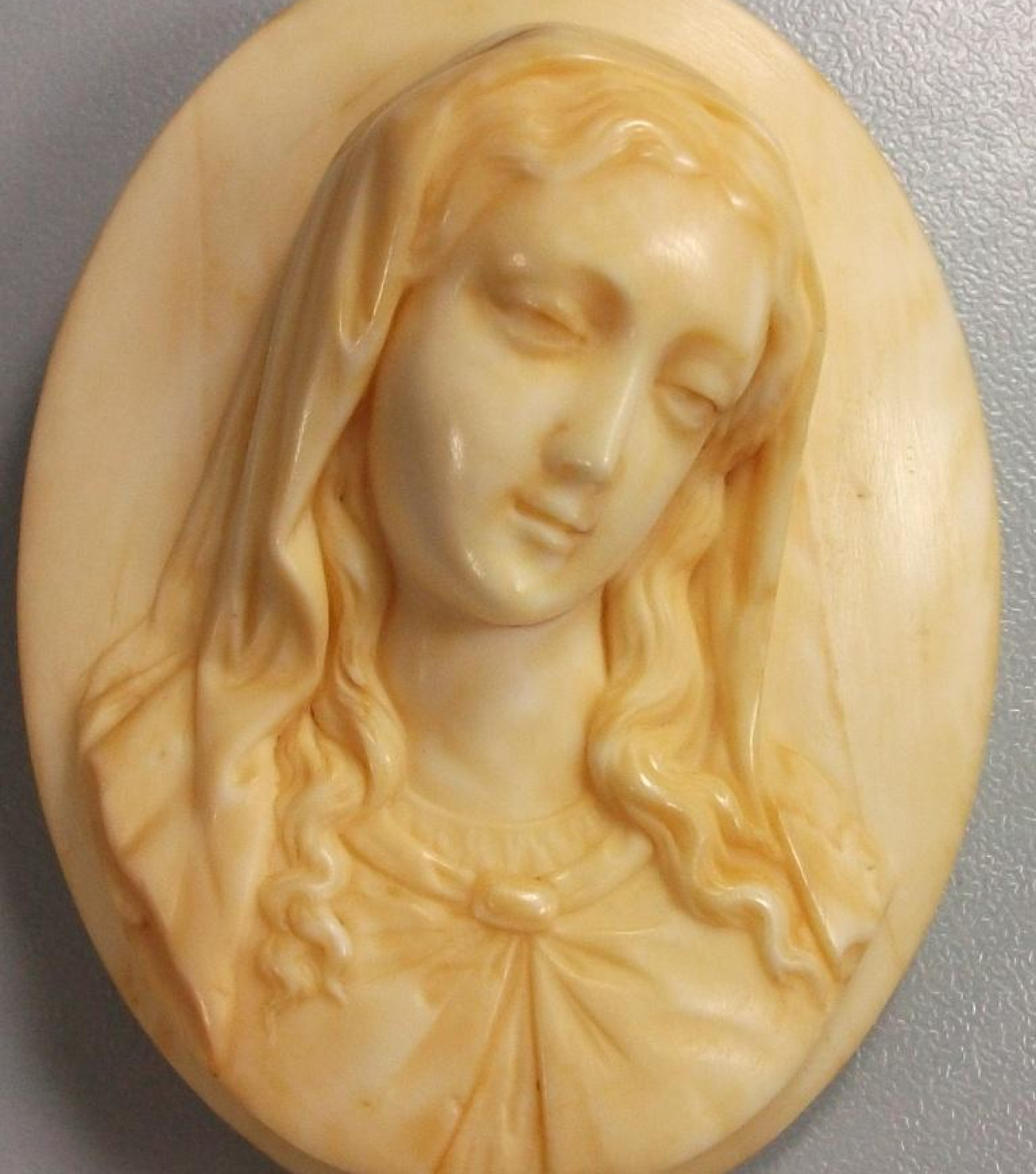 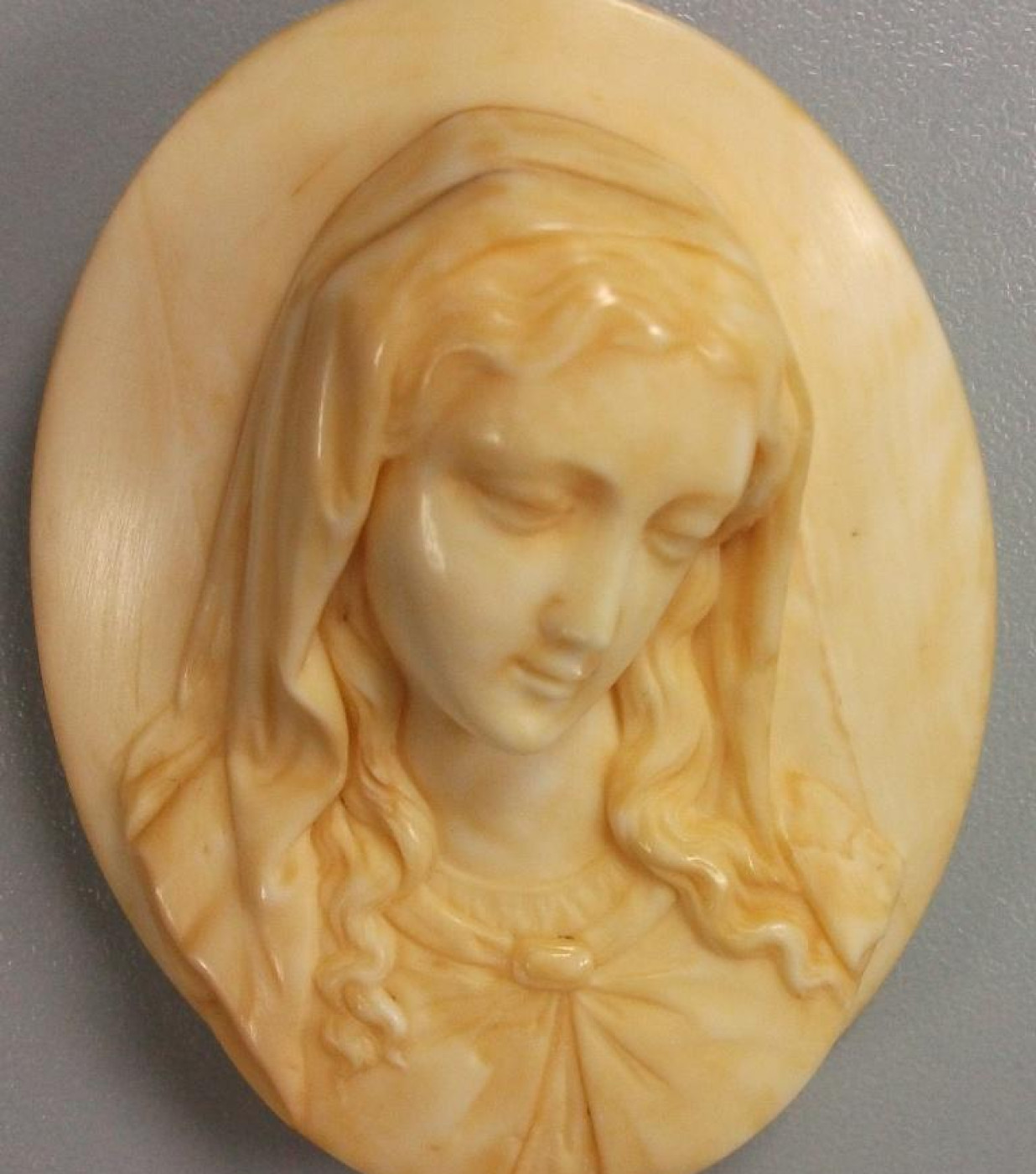 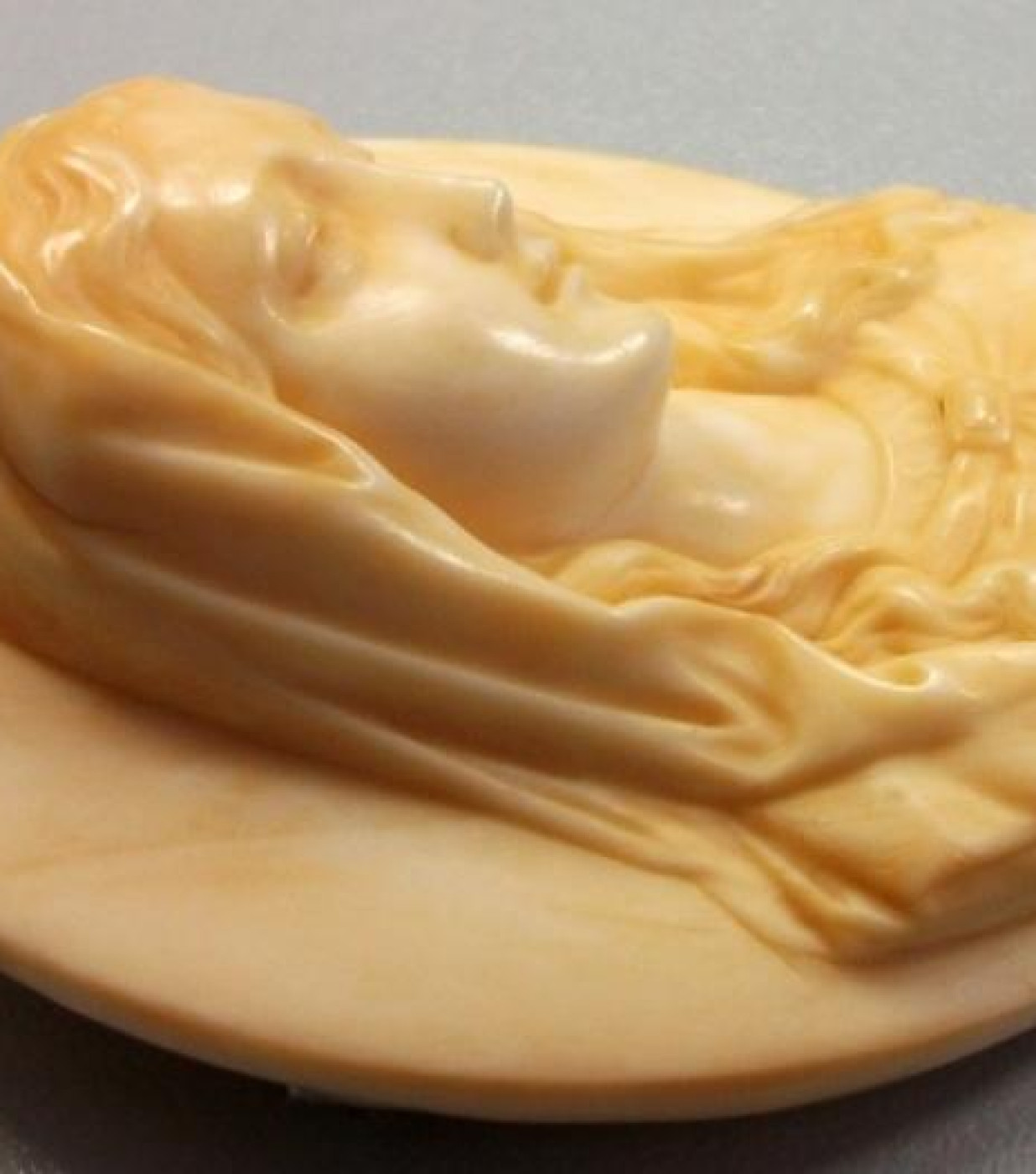 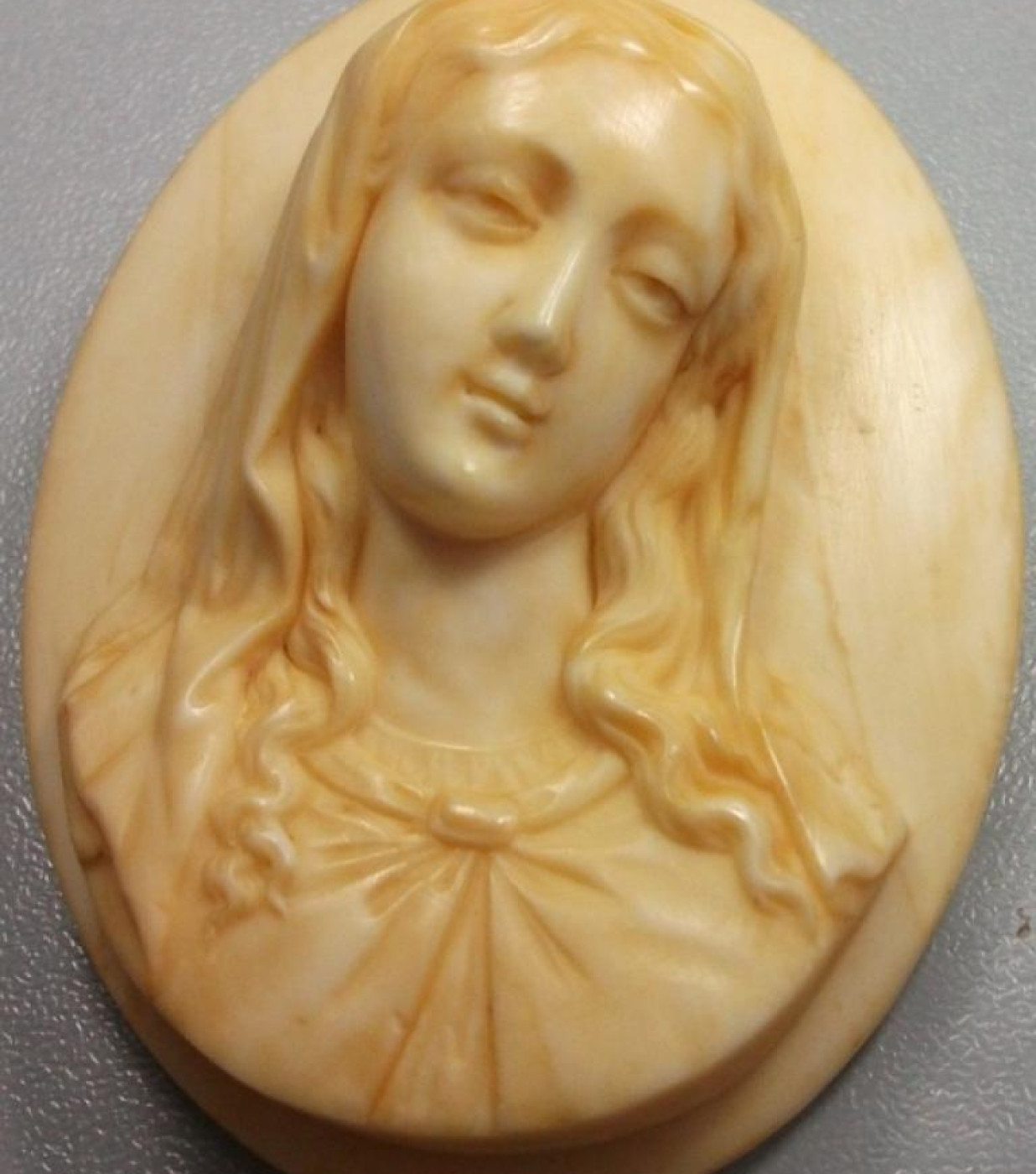 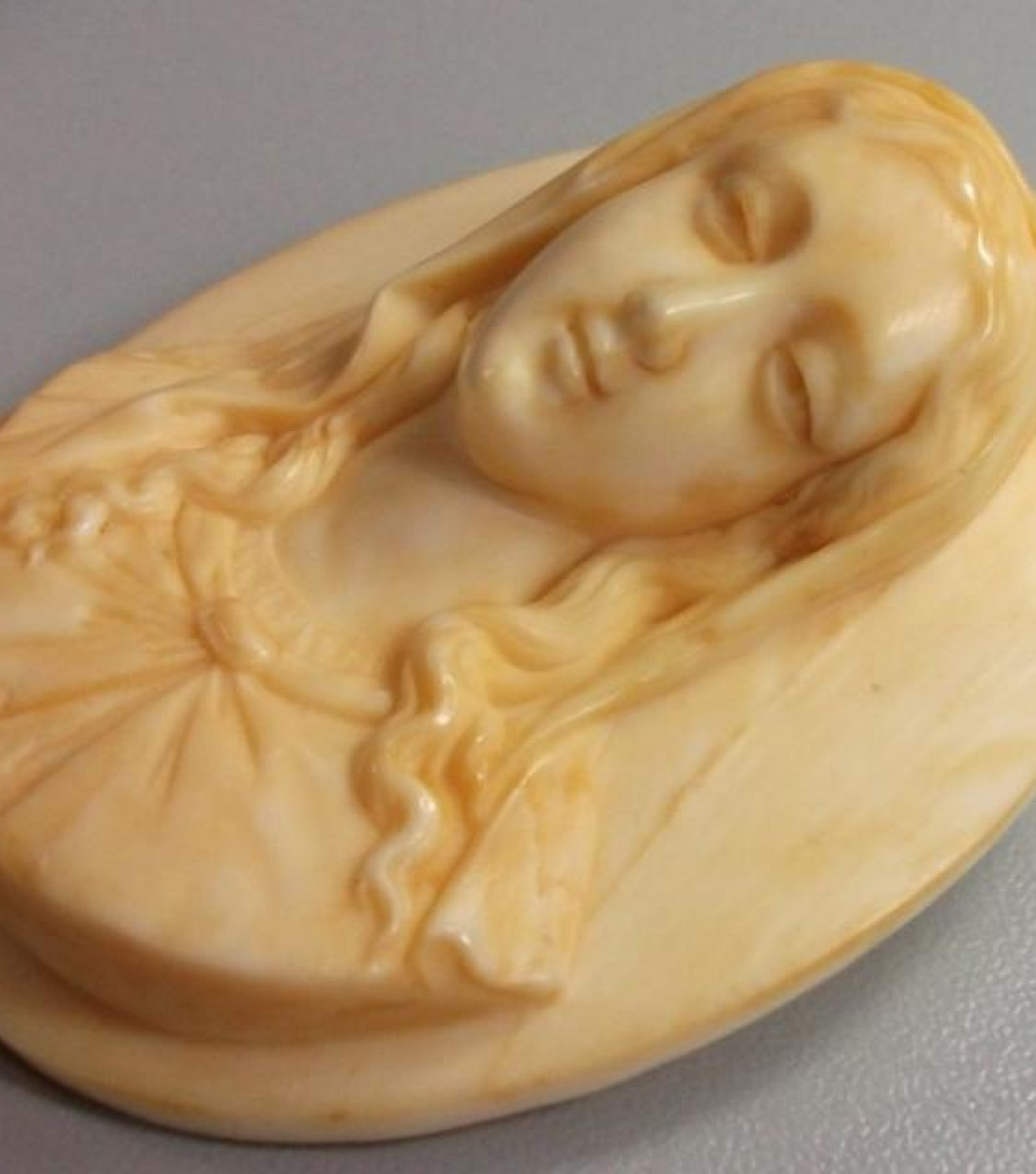 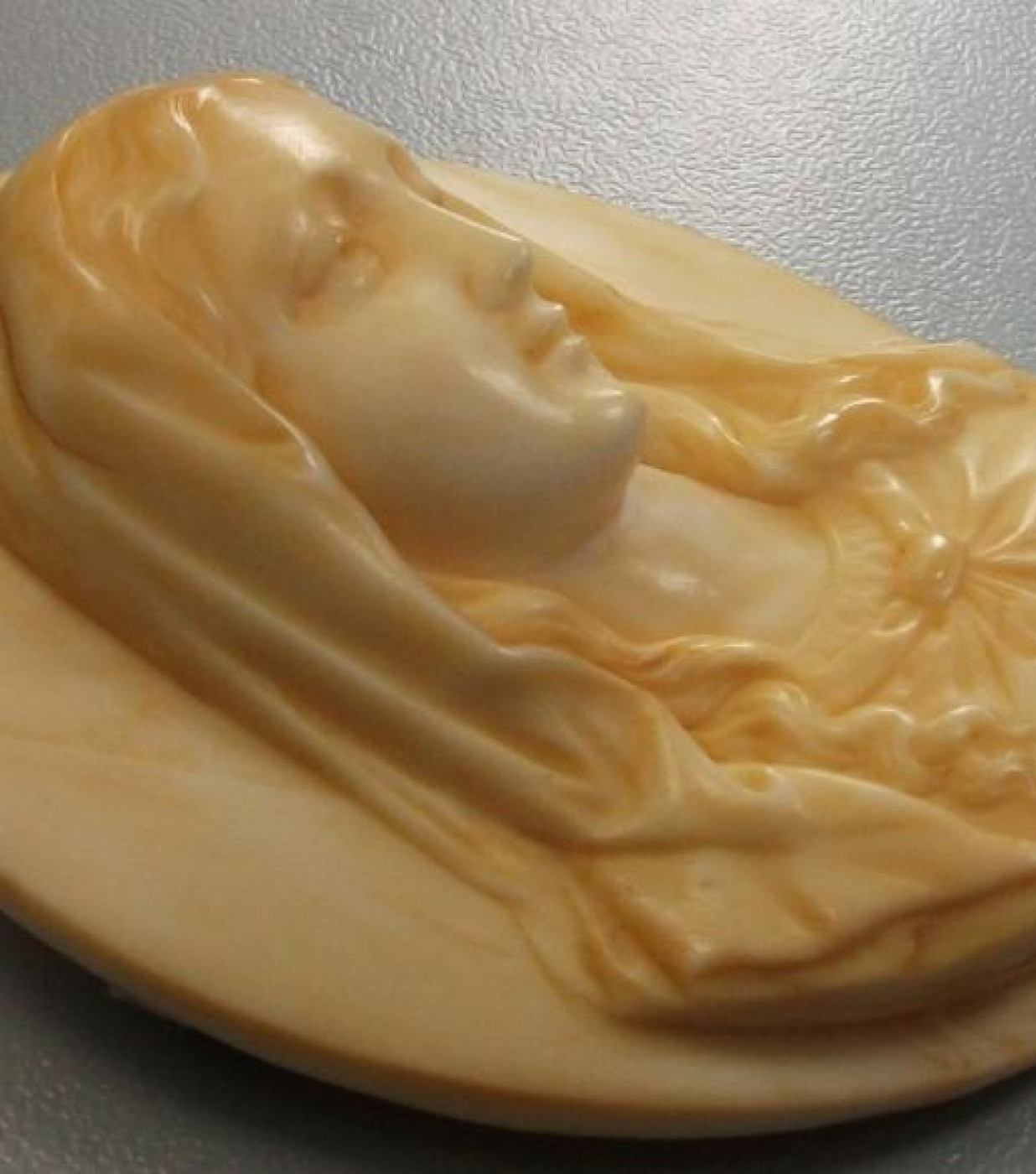 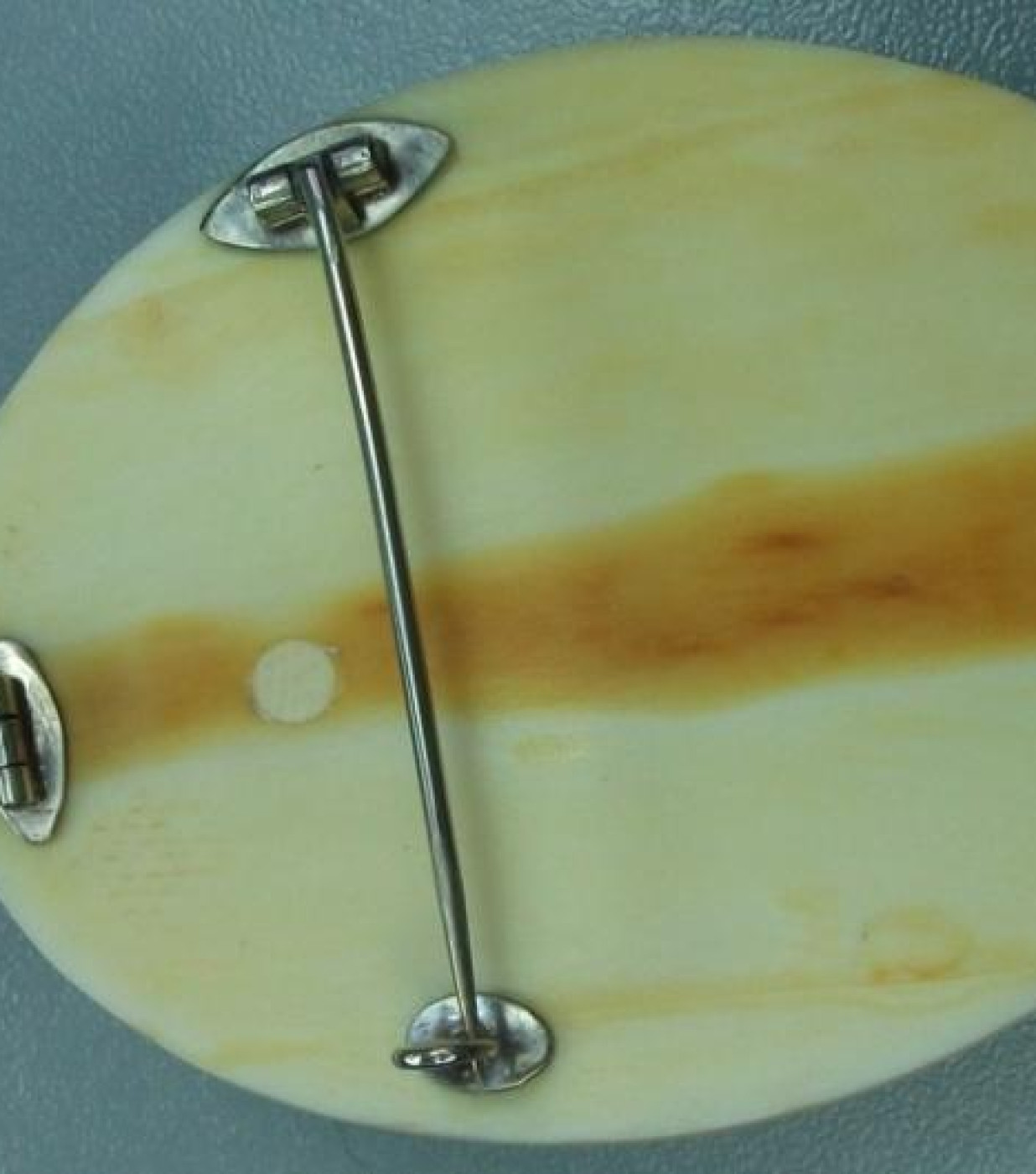 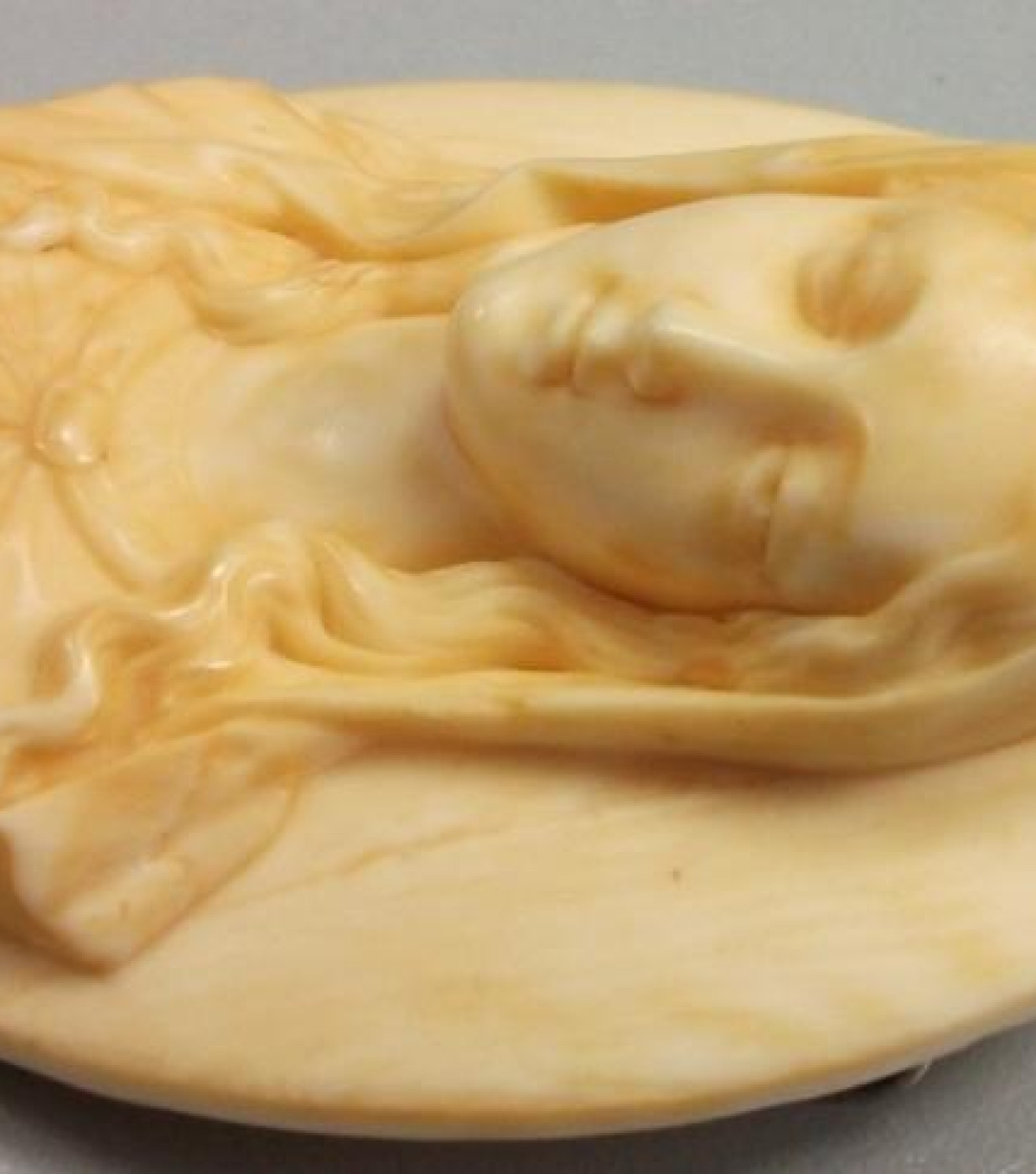 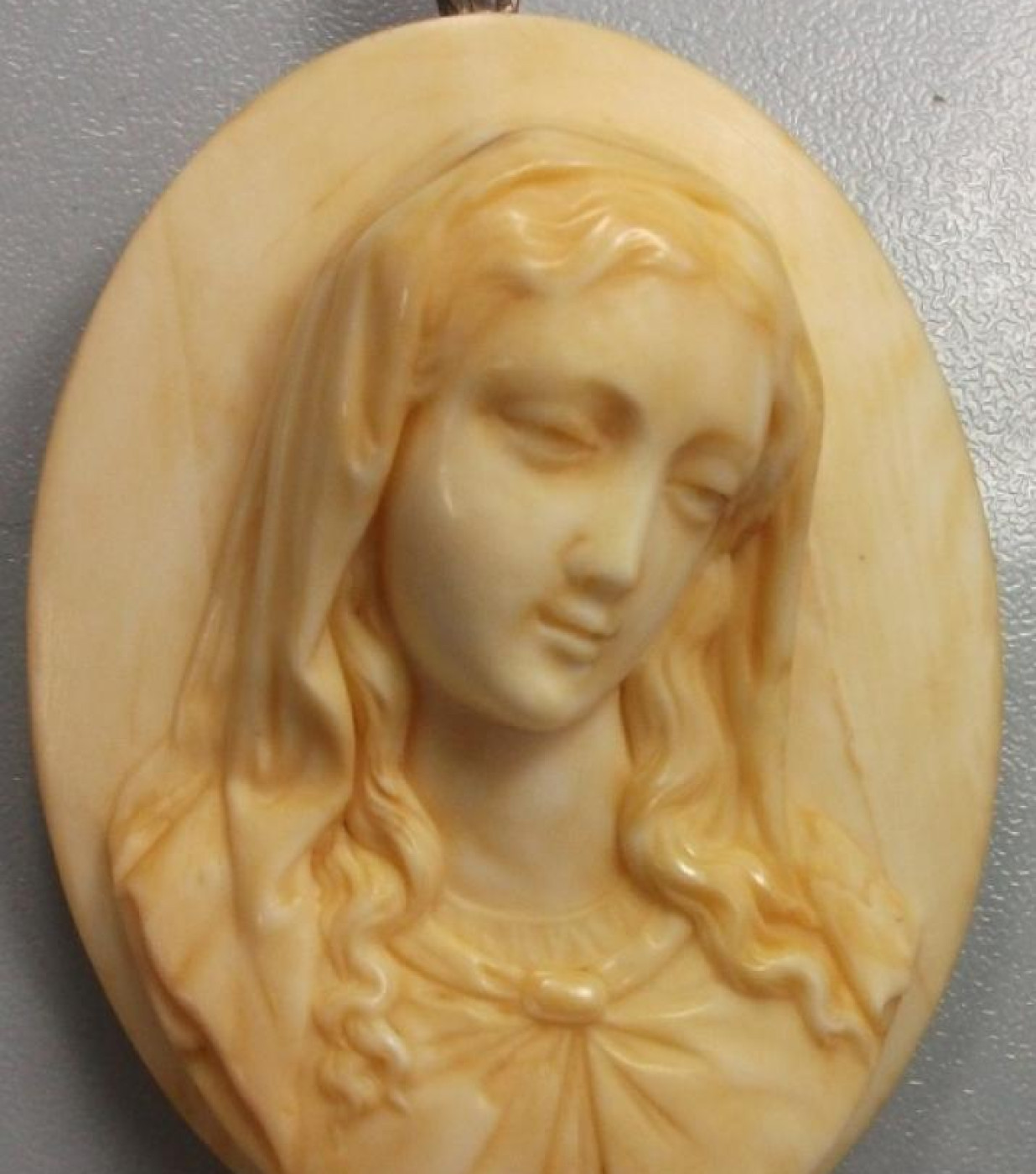 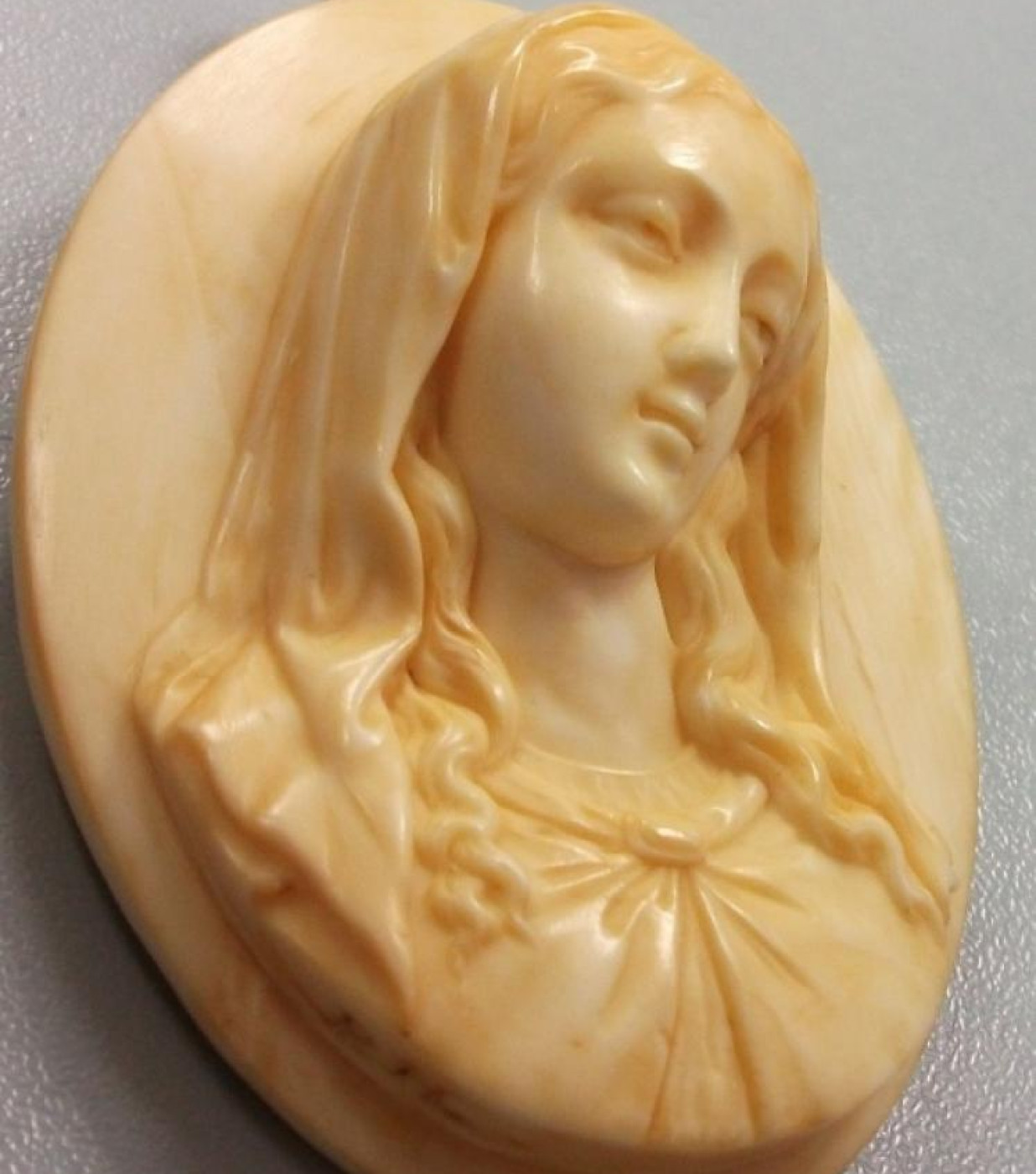 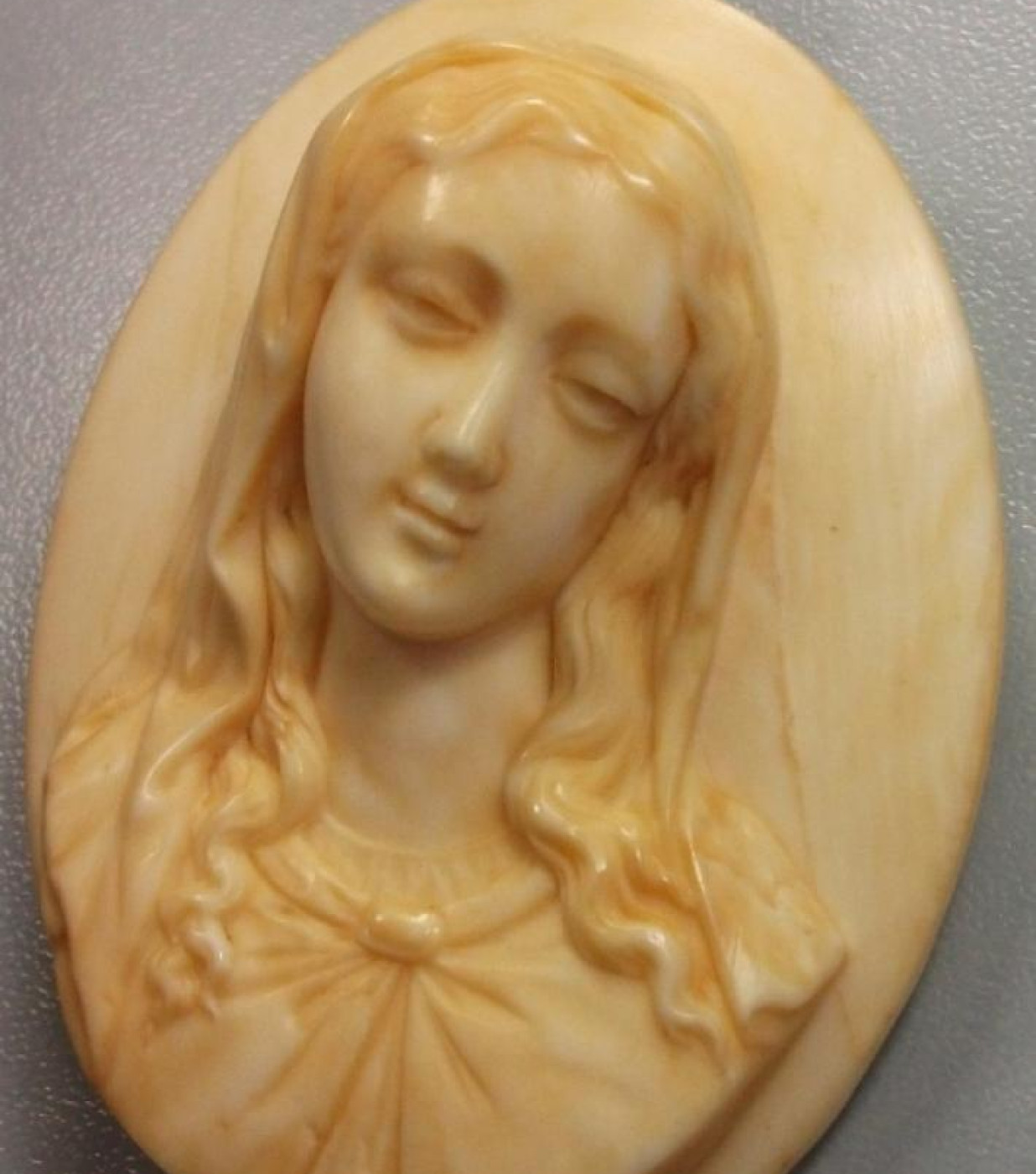 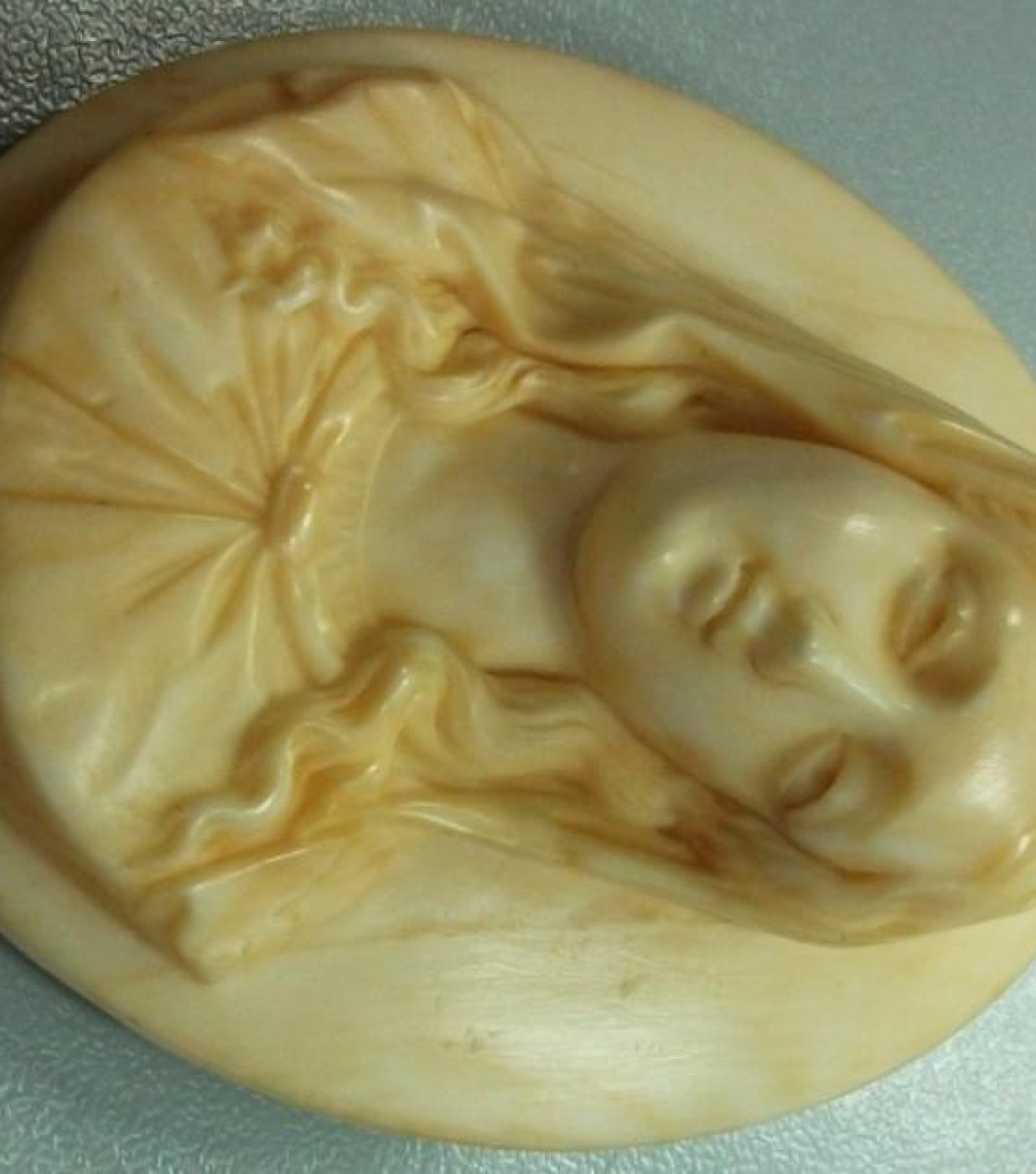 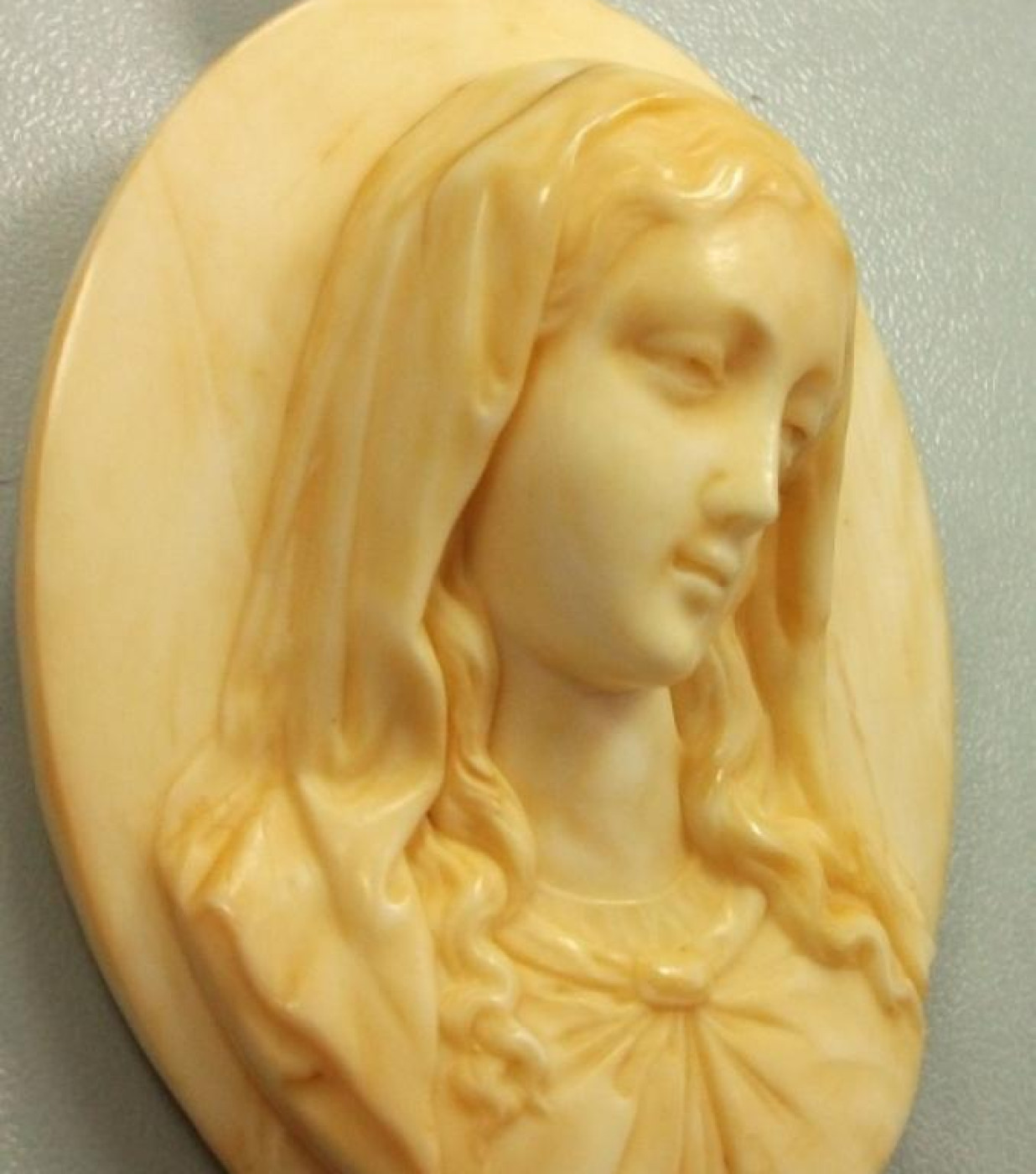 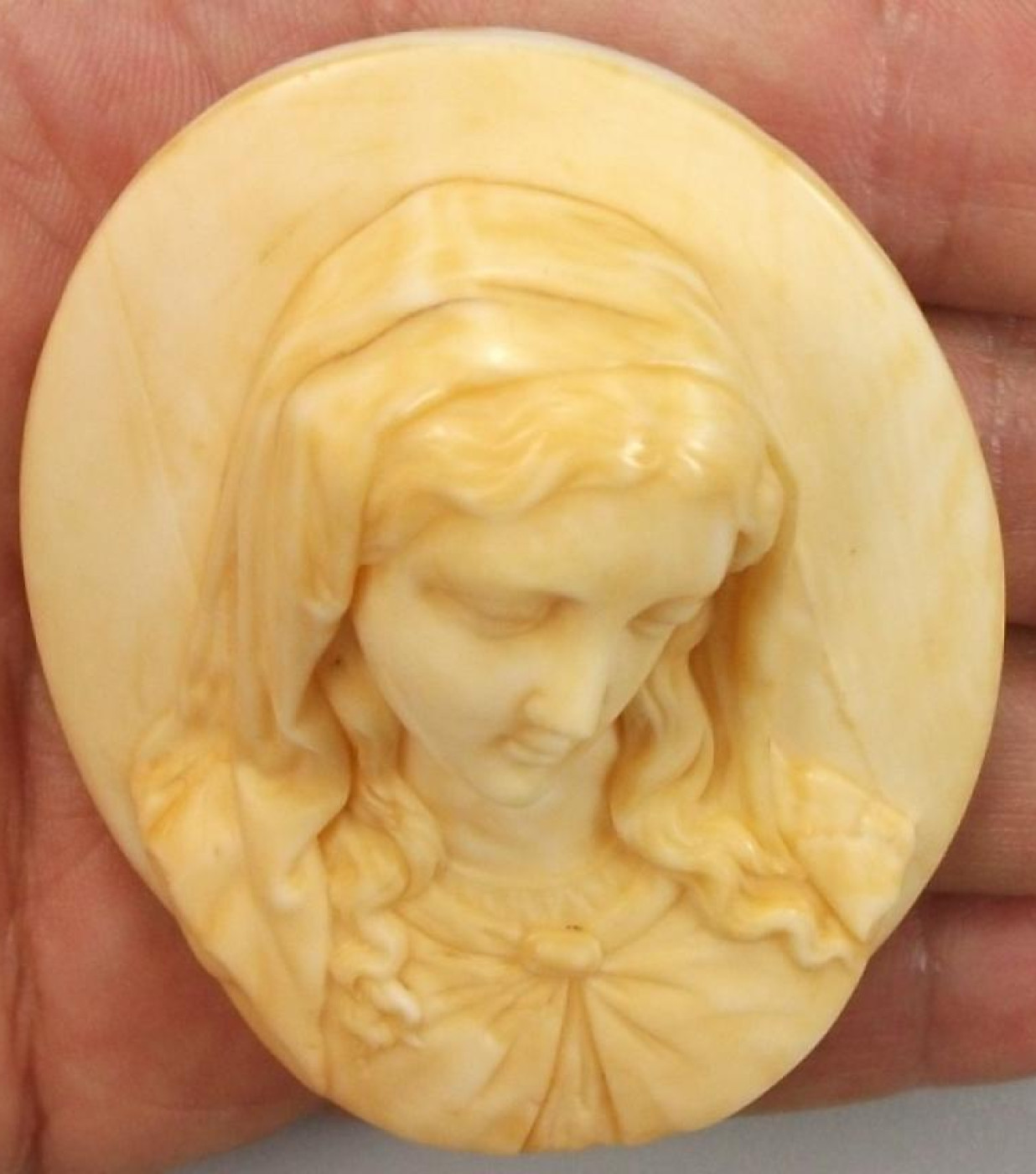 A fantastic Museum quality cameo depicting a Madonna or Virgin Mary carved on ivory. Even for this one I think that words are not necessary as the beauty of this piece is so evident that pictures in this case really speak by themselves. Between cameos of a religious theme and in particular cameos with Madonna as subject, believe me, this one is the most wonderful one carved on ivory that I have ever seen. This one is perfect. Look at her pretty and sweet face, from her face expression she appears just to be in ecstasy while praying. All the grace of this world is on her face, this is a piece who gives me many good sensations just because of the serenity that I can see from her expression. I'm amazed looking at this cameo. There is something of extremely good and positive which comes out from this cameo. When a piece let make you moving, means that the carver was able to transfer in his work his own emotions, in this case I can rightly think that the one was a fervent Christian. However it is not easy to find front face cameos like this one and especially of this highest quality. This is a work of art as all the other ones that I have lately found. Don't miss it.
A bit of history: