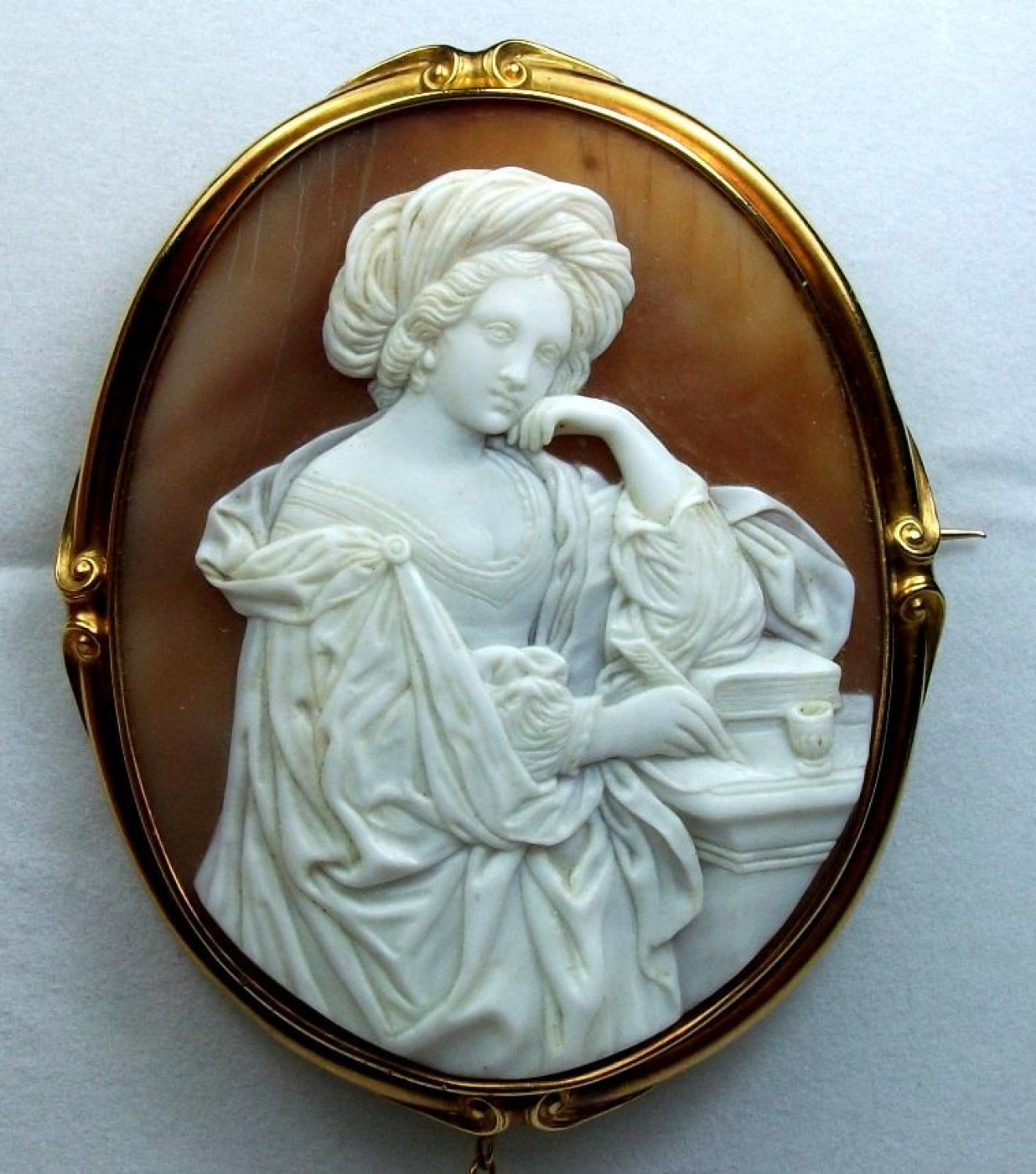 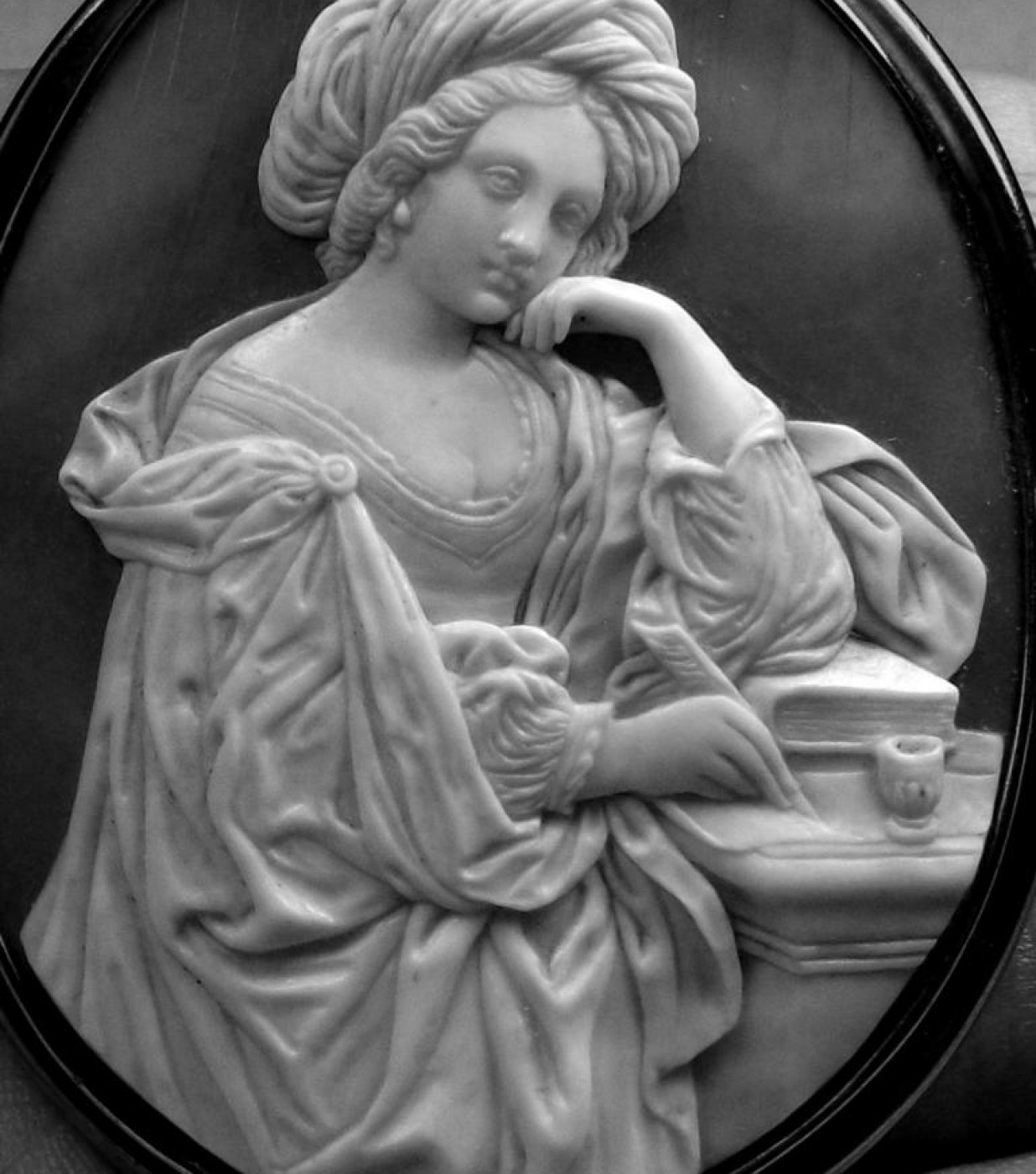 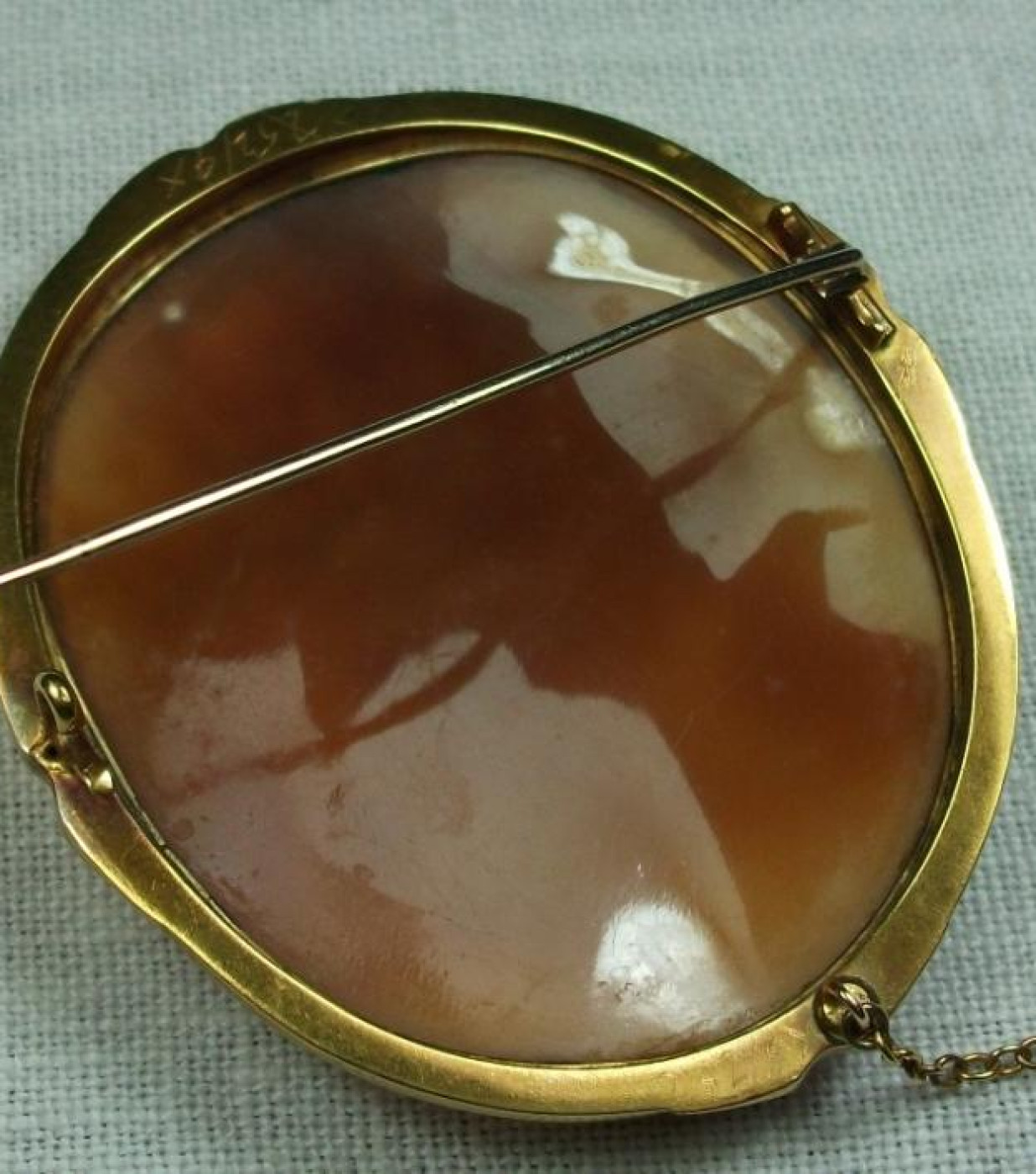 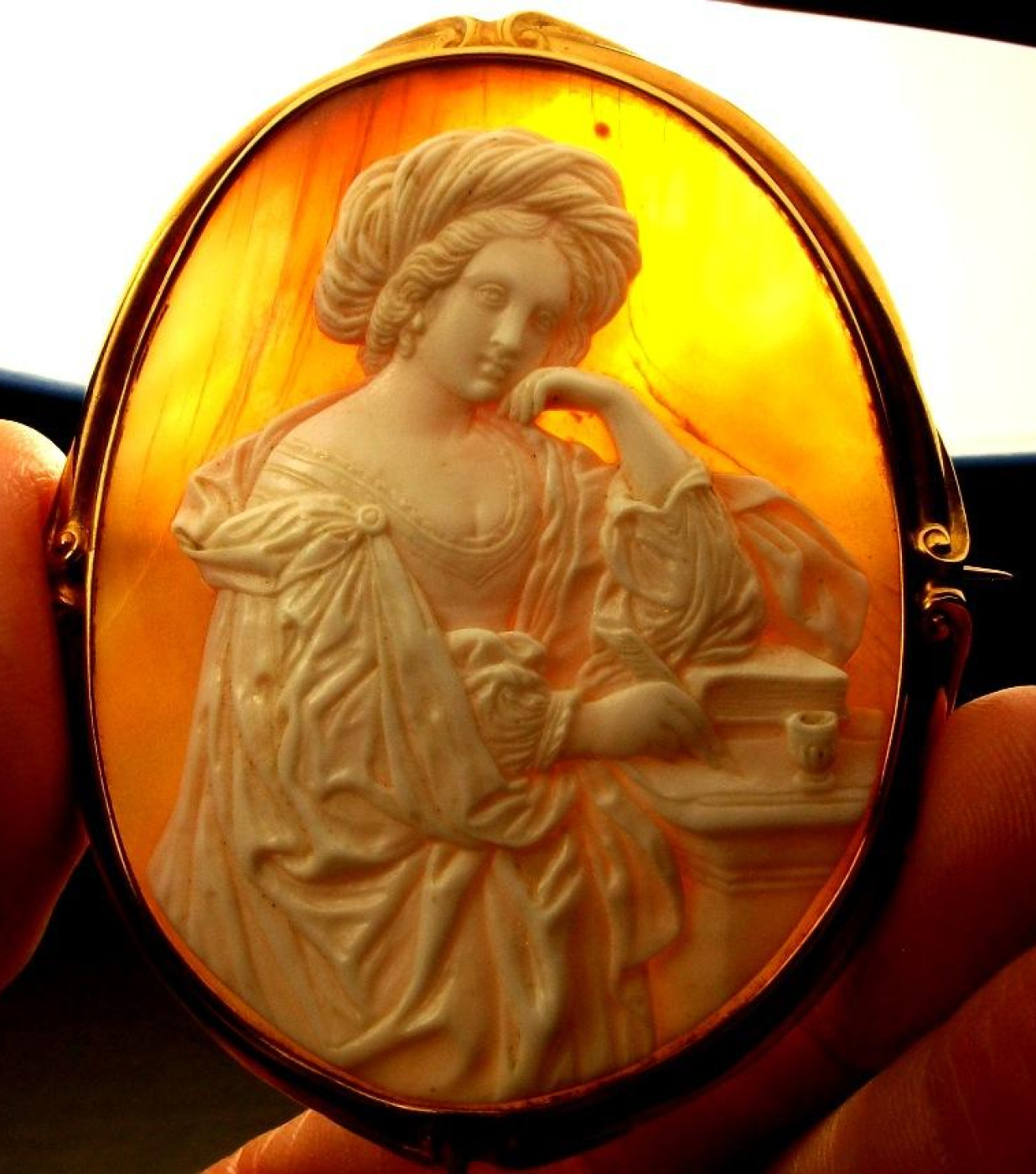 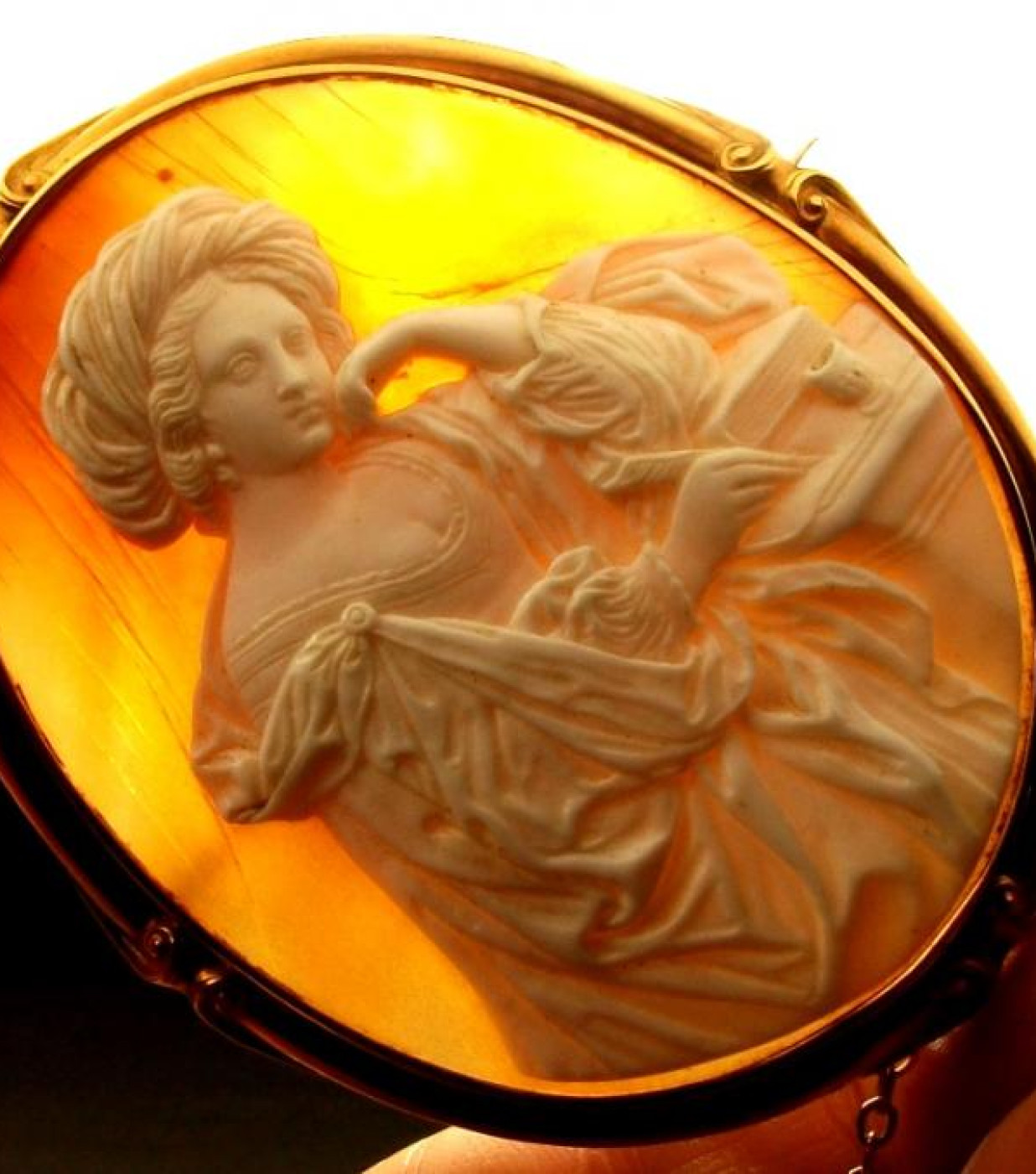 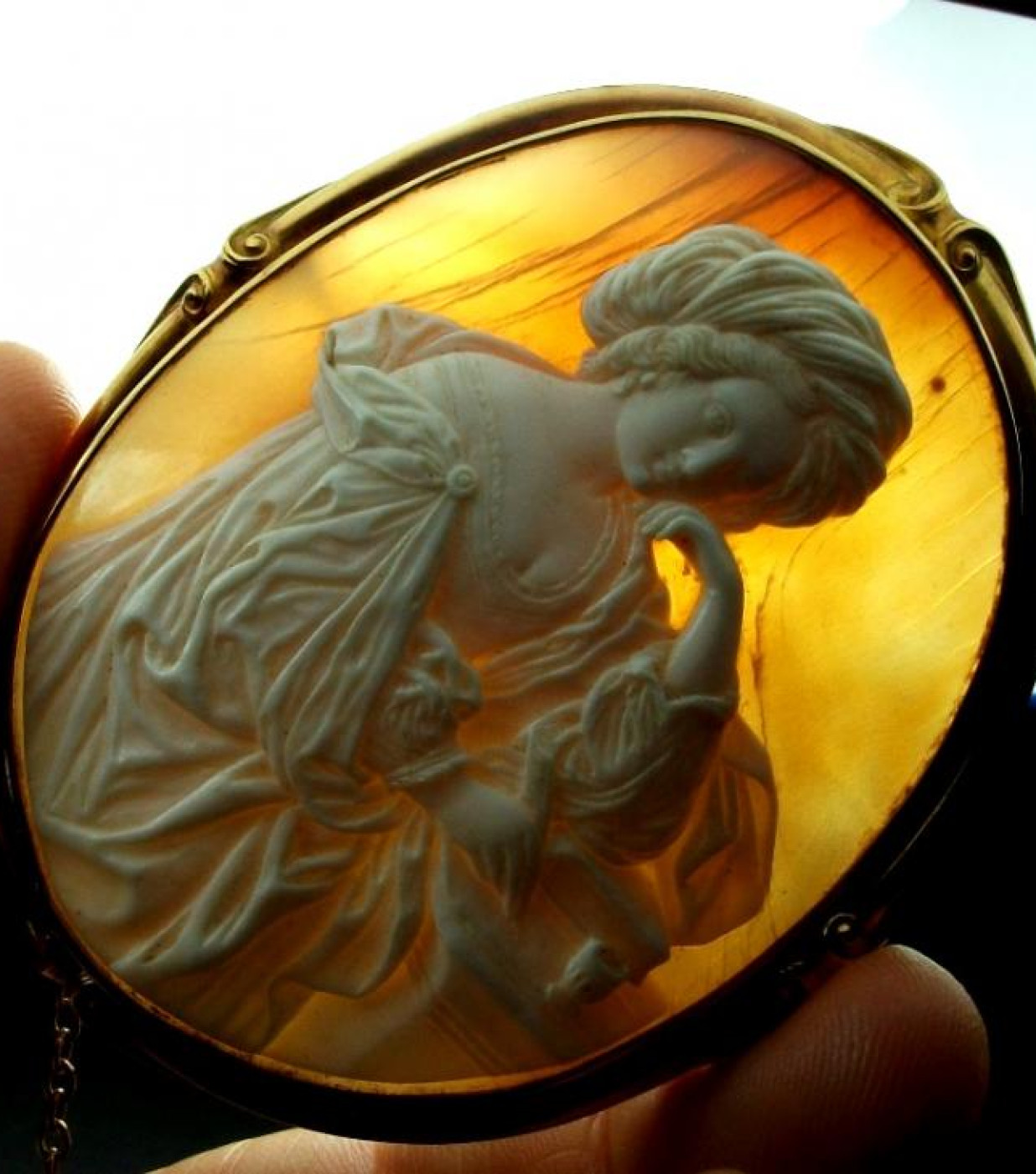 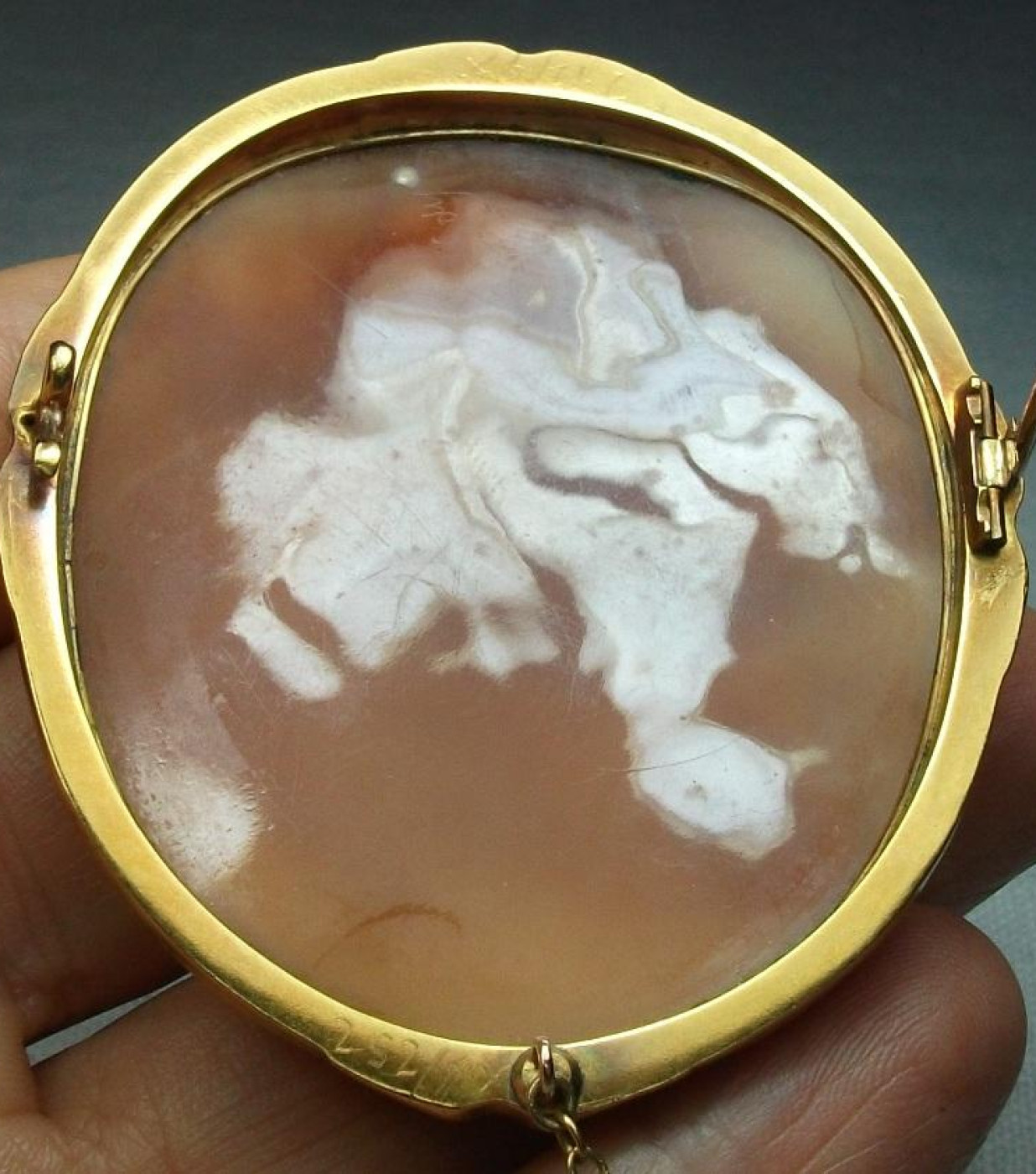 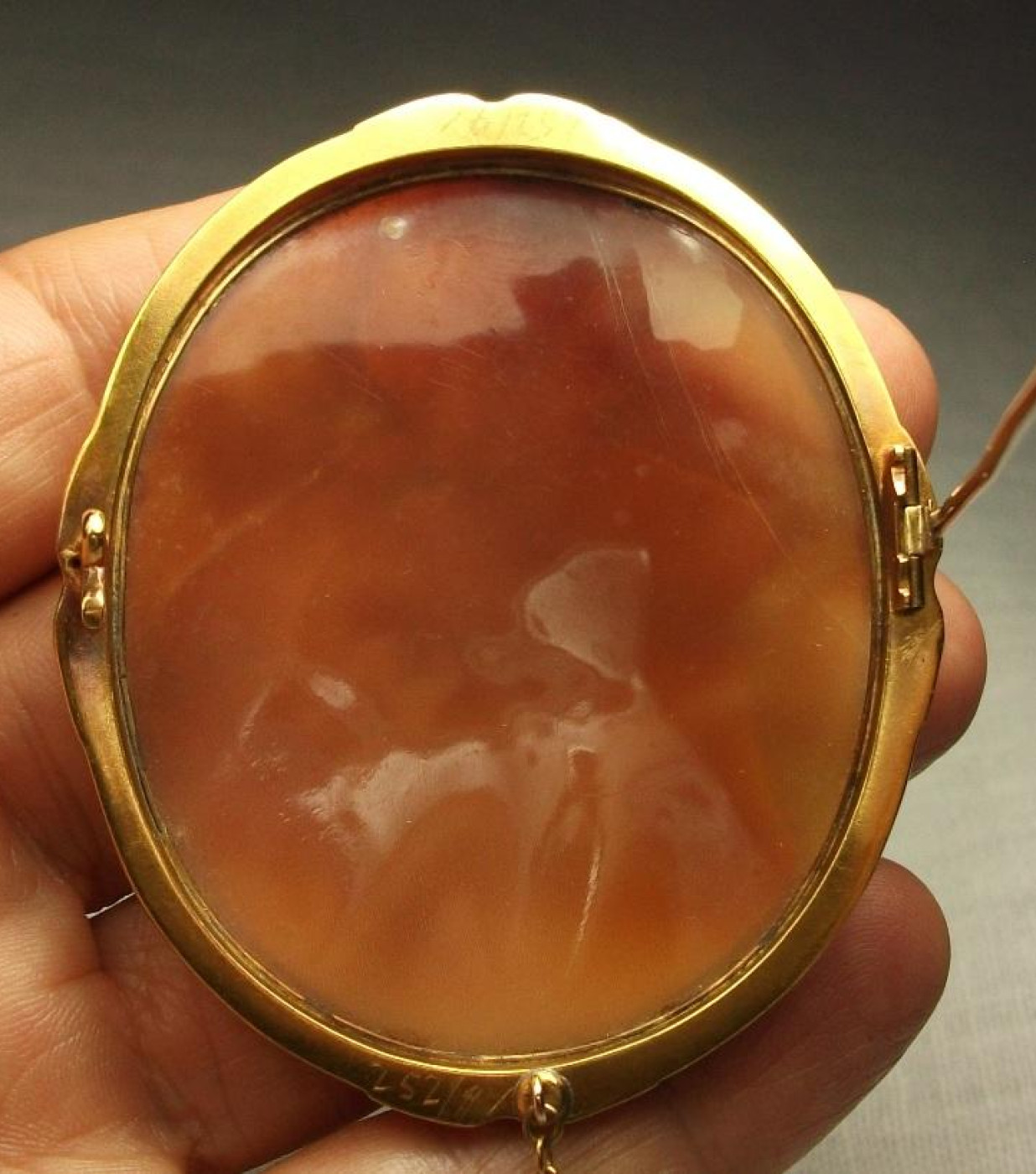 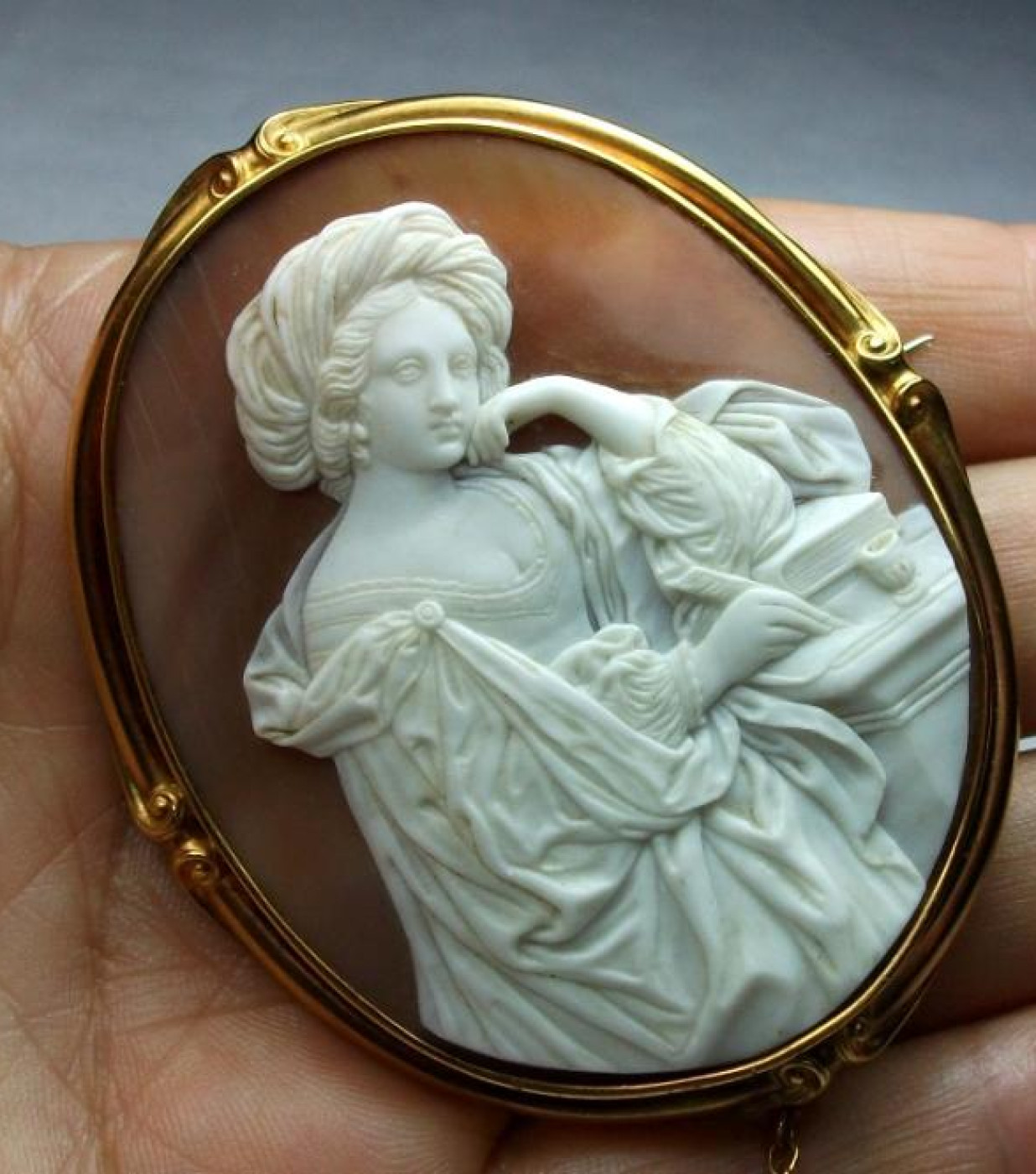 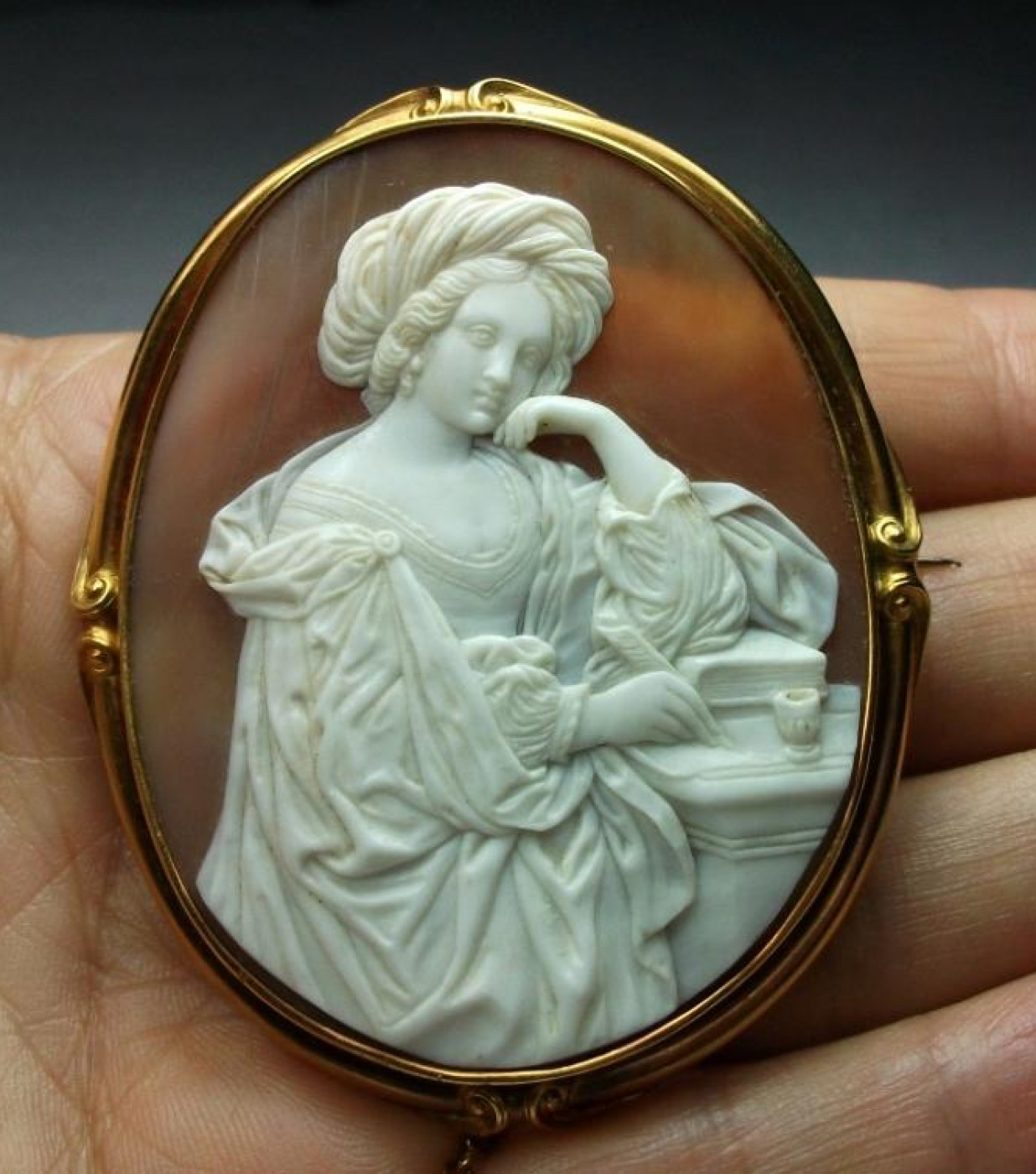 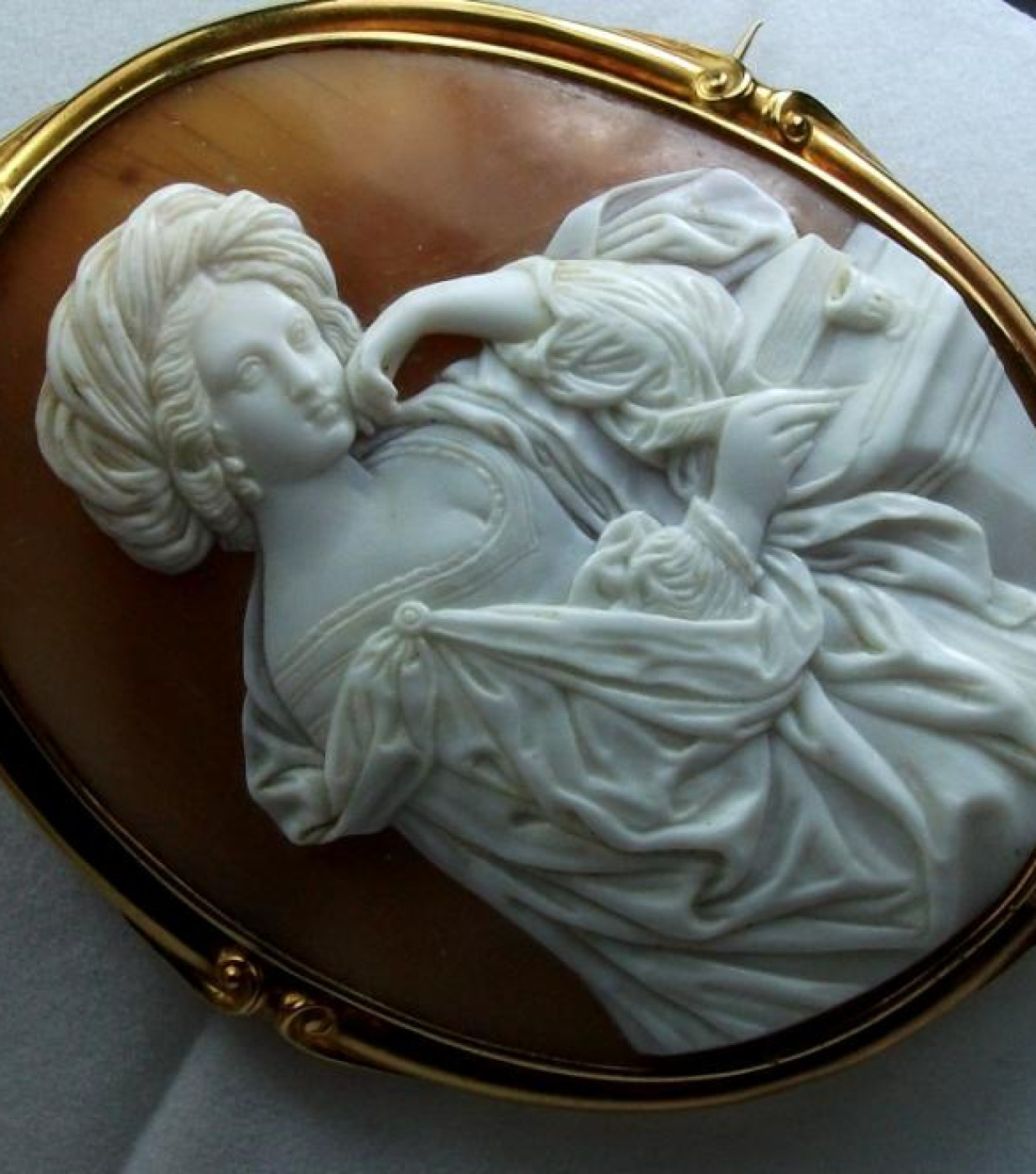 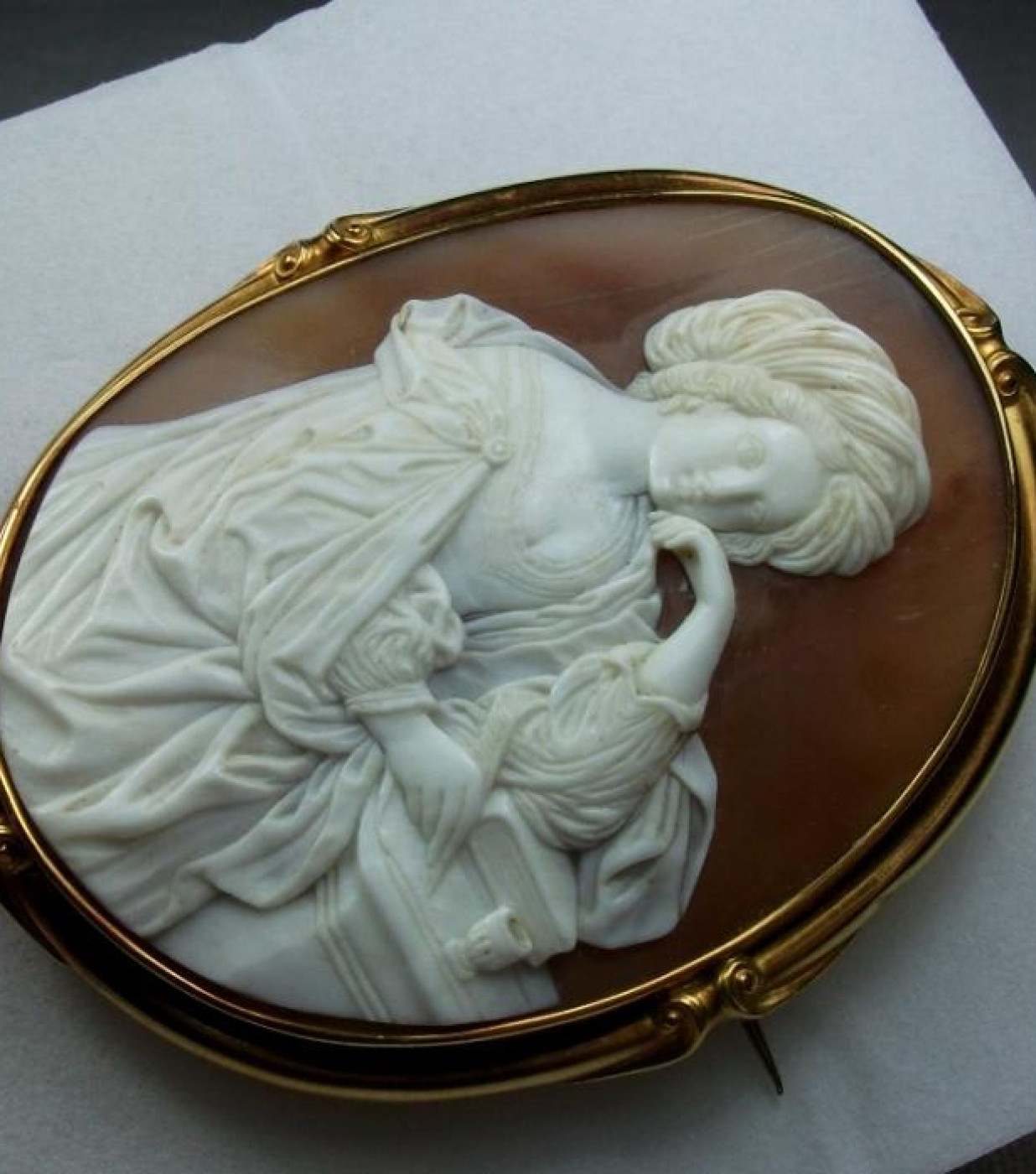 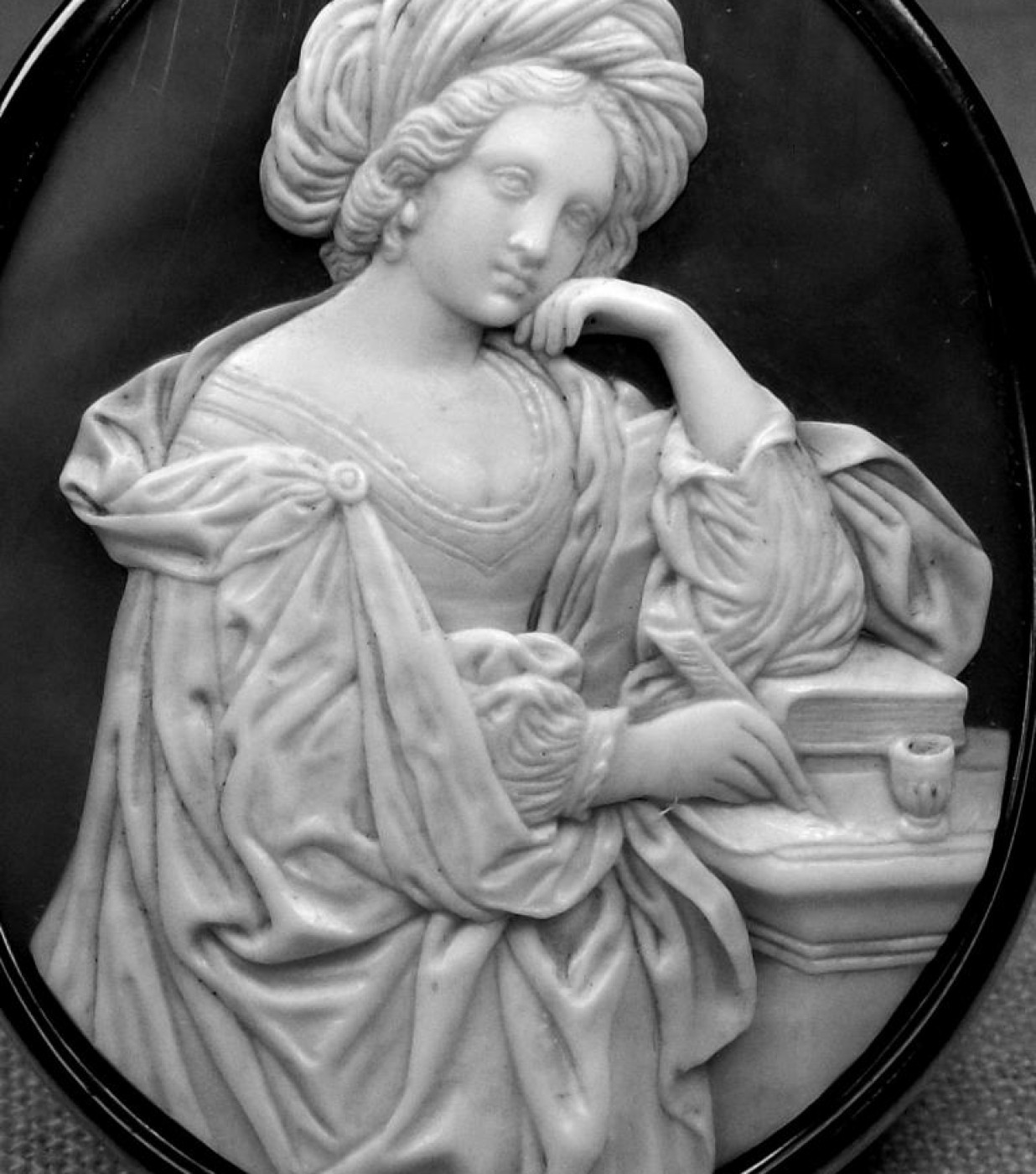 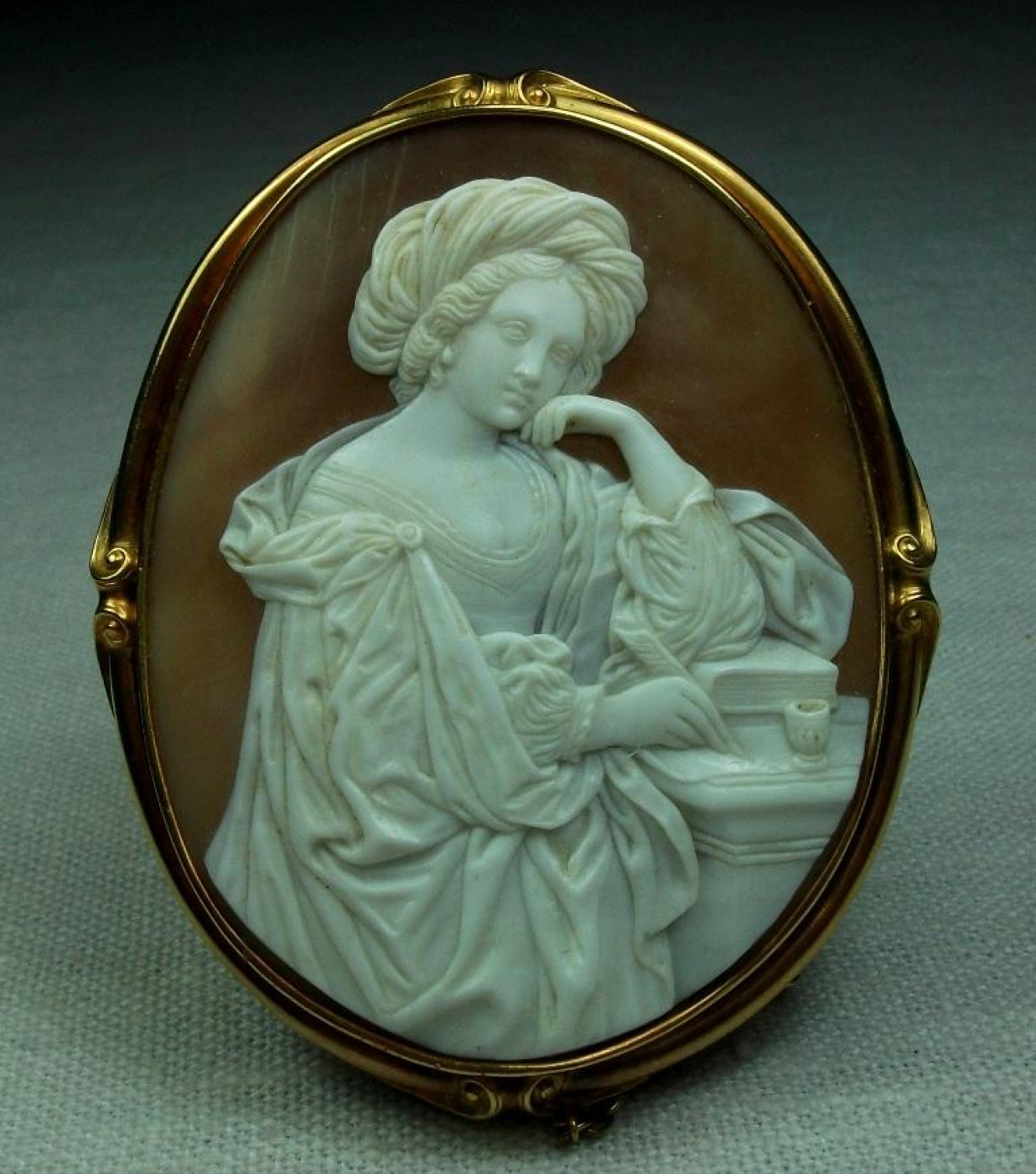 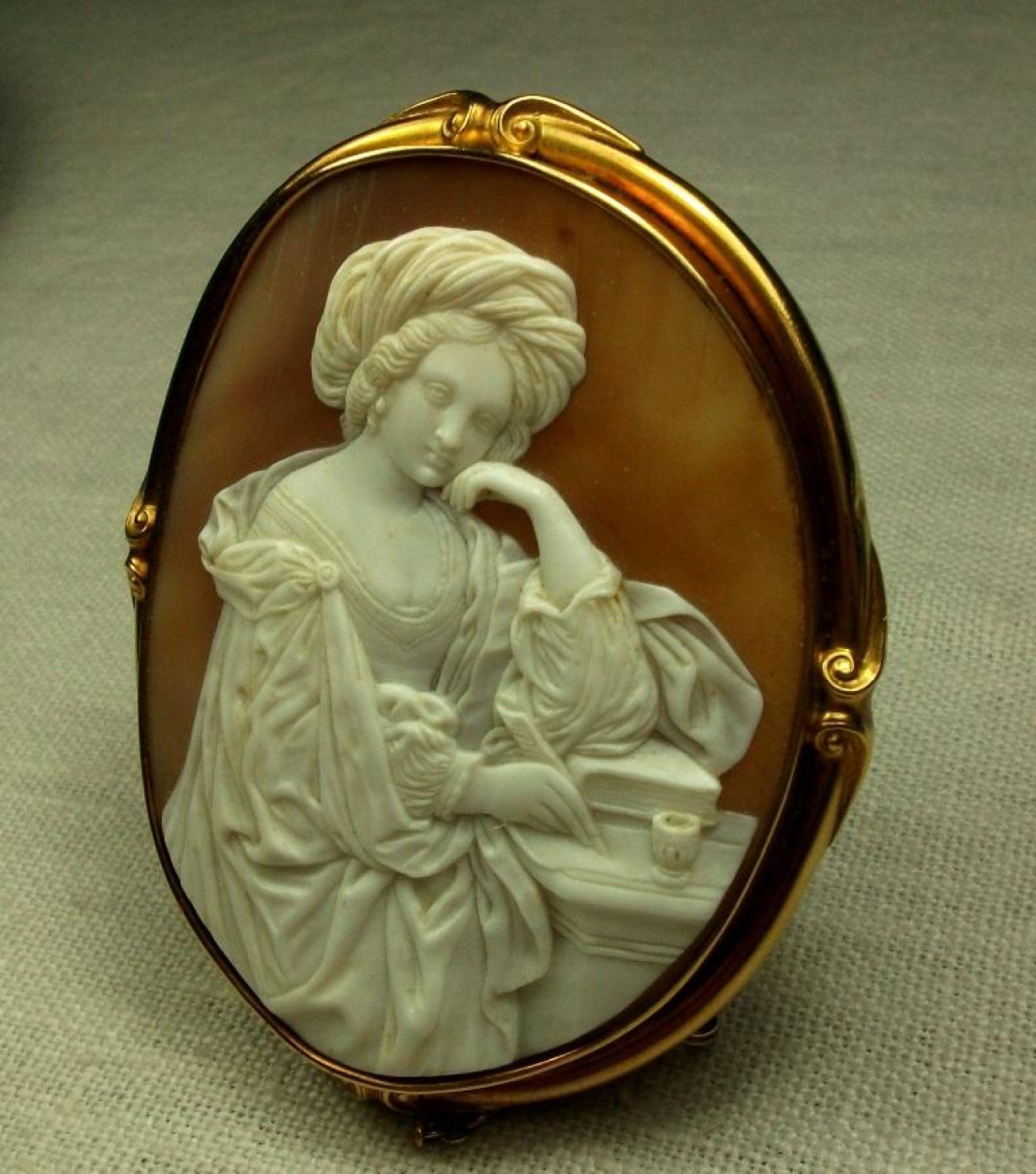 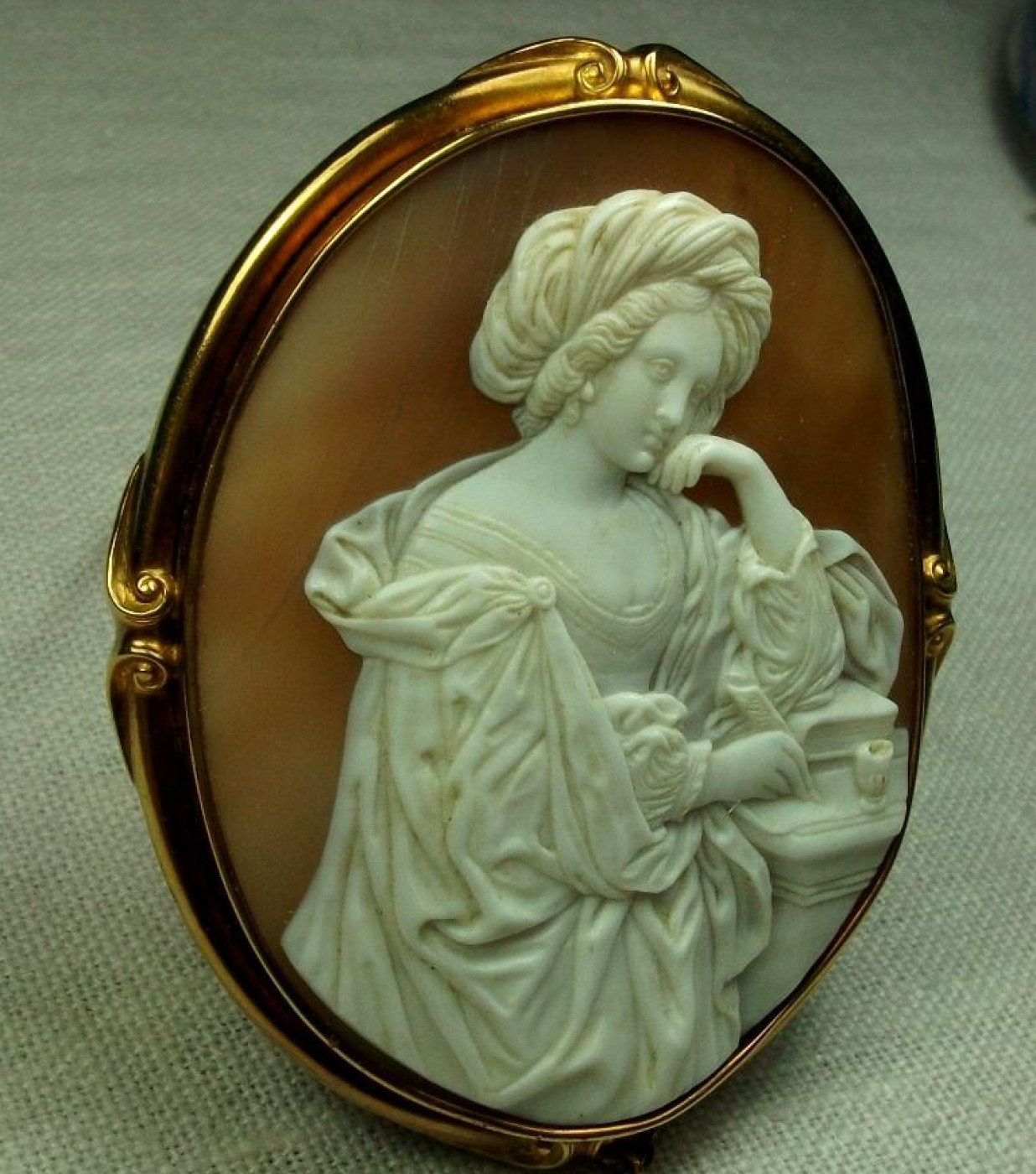 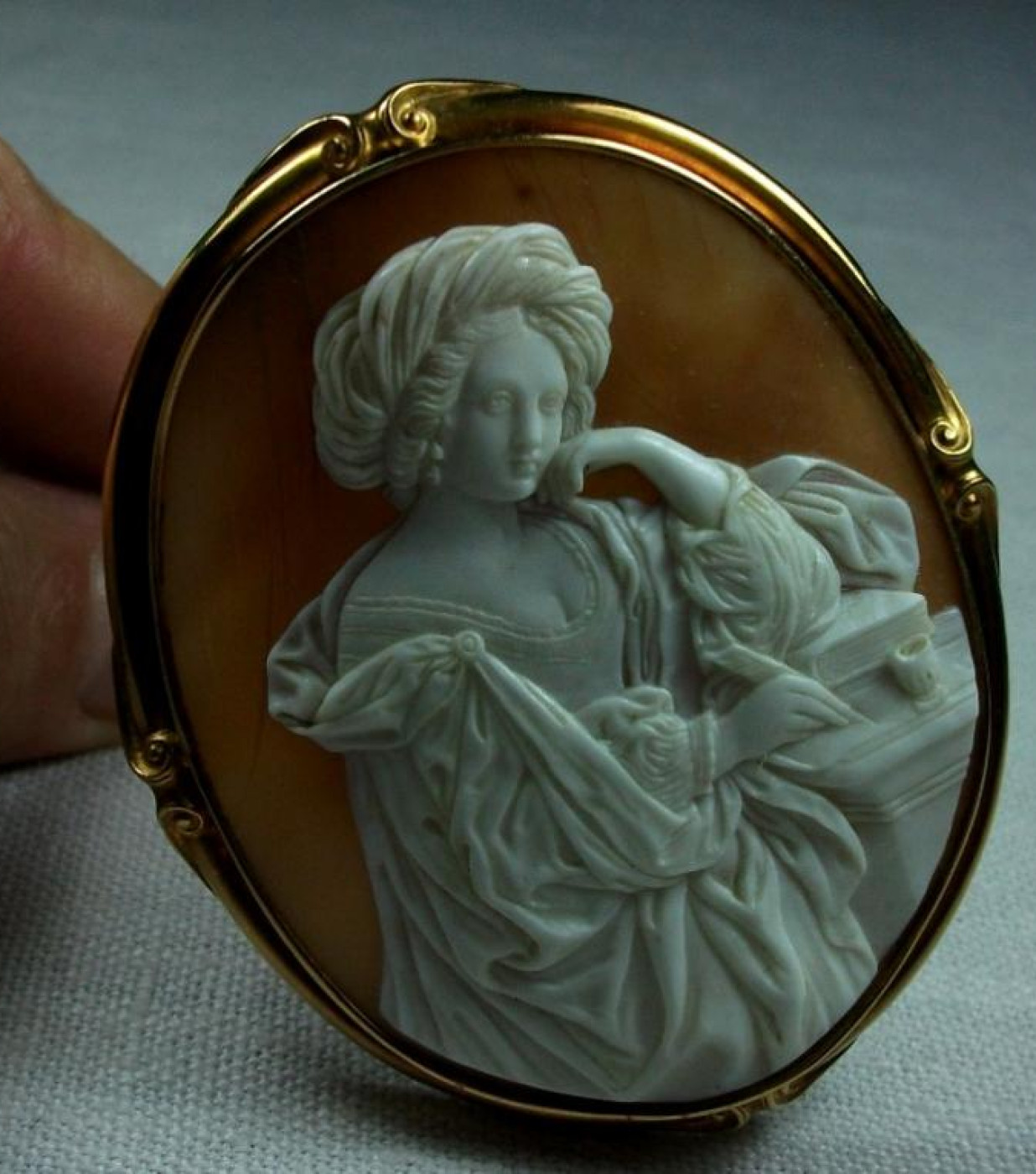 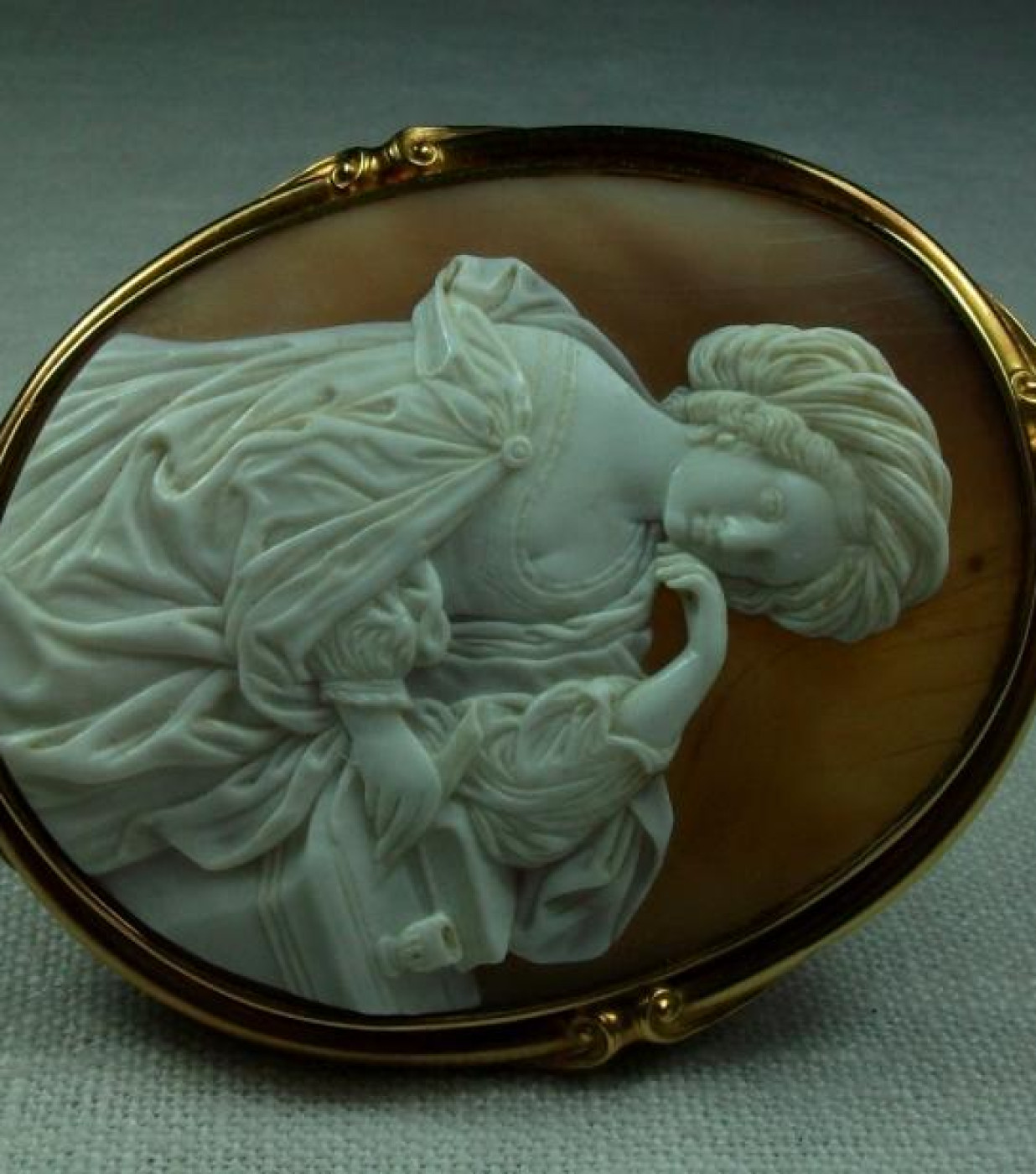 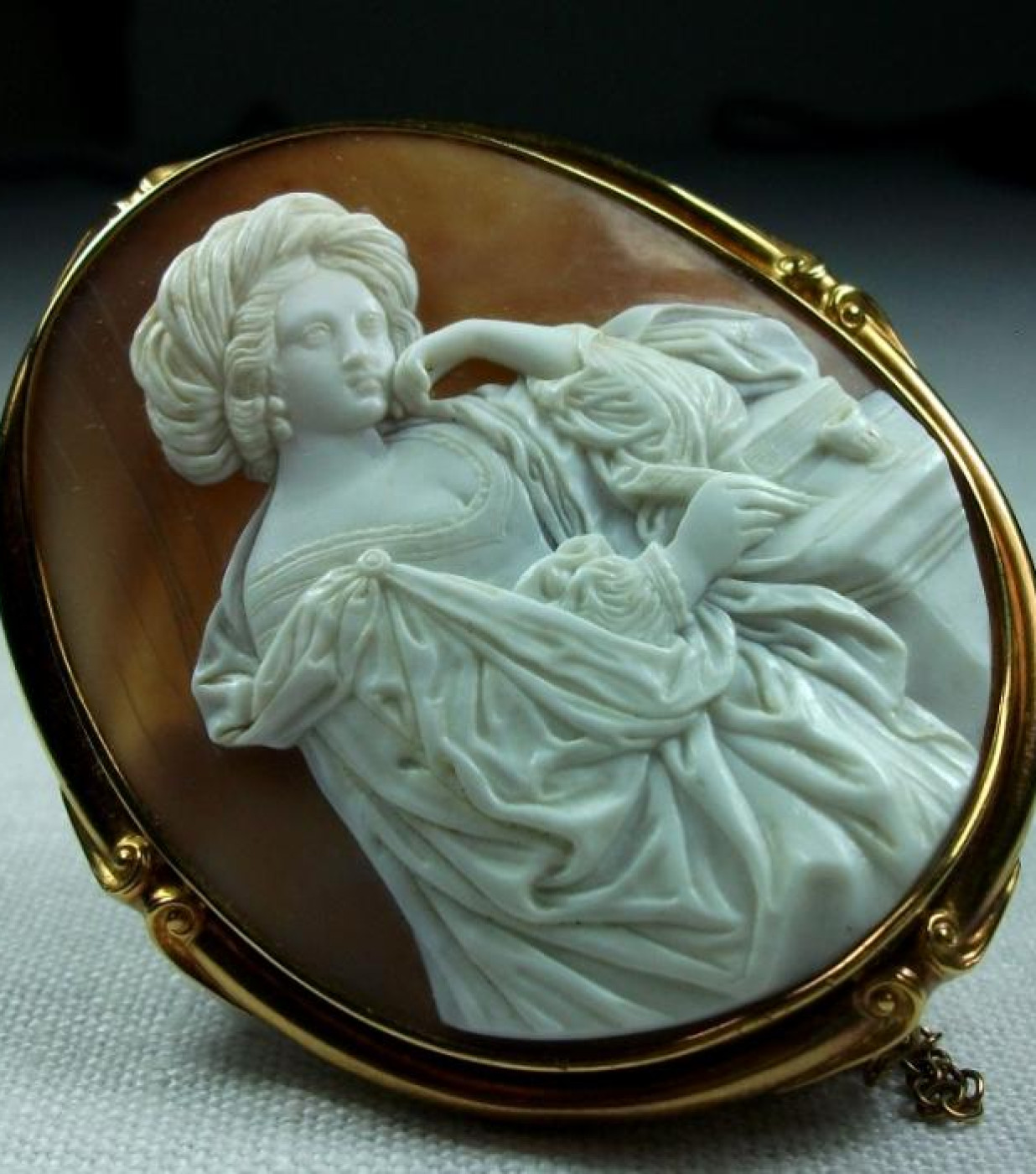 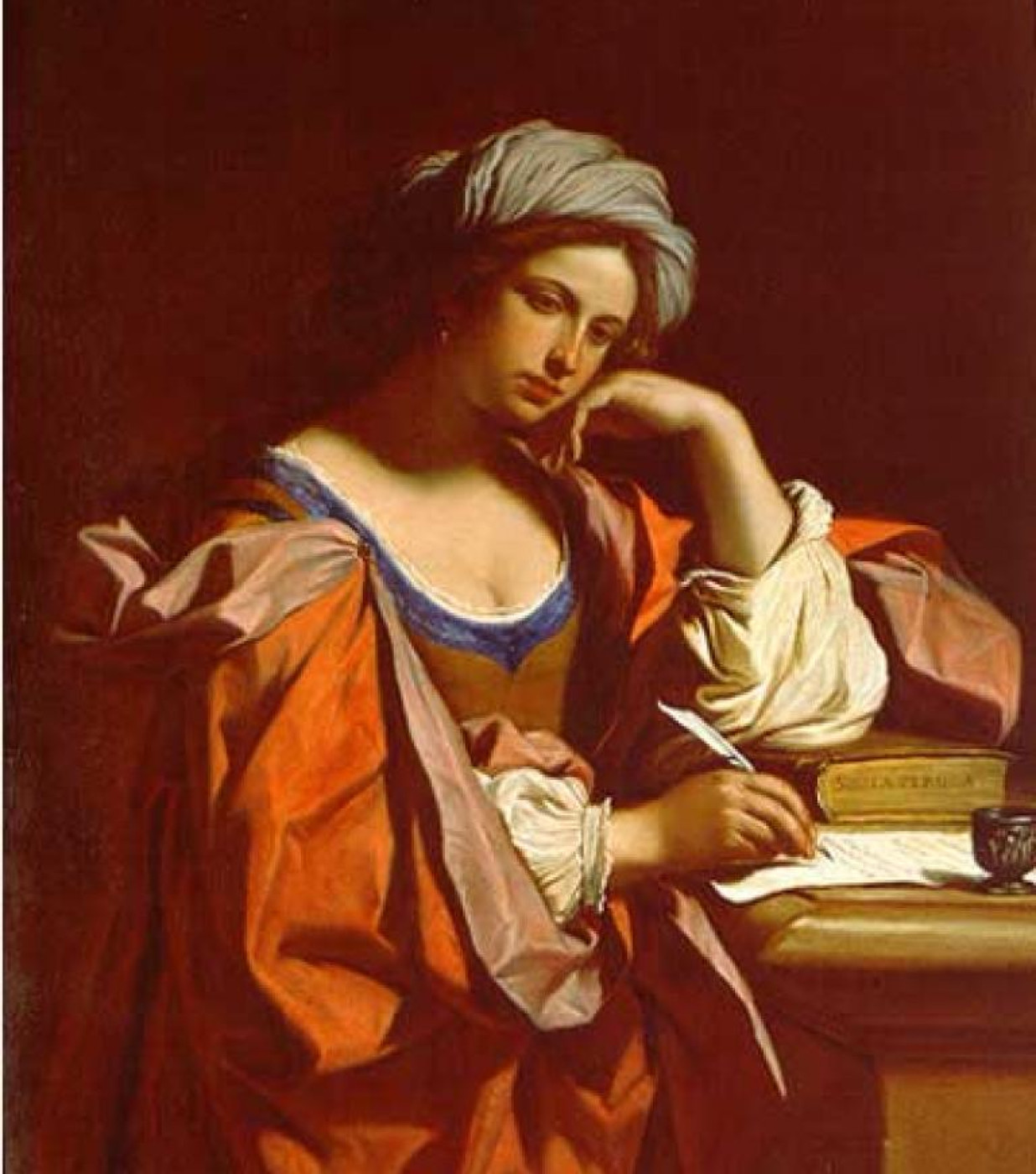 
The word Sibyl comes Latin from the ancient Greek word sibylla, meaning prophetess There were many Sibyls in the ancient world, but the Persian Sibyl is said to have foretold the exploits of Alexander of Macedon (The Great) .Nicanor, who wrote the life of Alexander mentions her. The Persian Sibyl, by name Sambethe, was said to be of the family of Noah. A painting of Sibilla Persica by Guercino (1647) hangs in the Capitoline Museum, Rome. The Persian Sibyl was said to be prophetic priestess presiding over the Apollonian Oracle though her location remained vague enough so that she might be called the "Babylonian Sibyl".