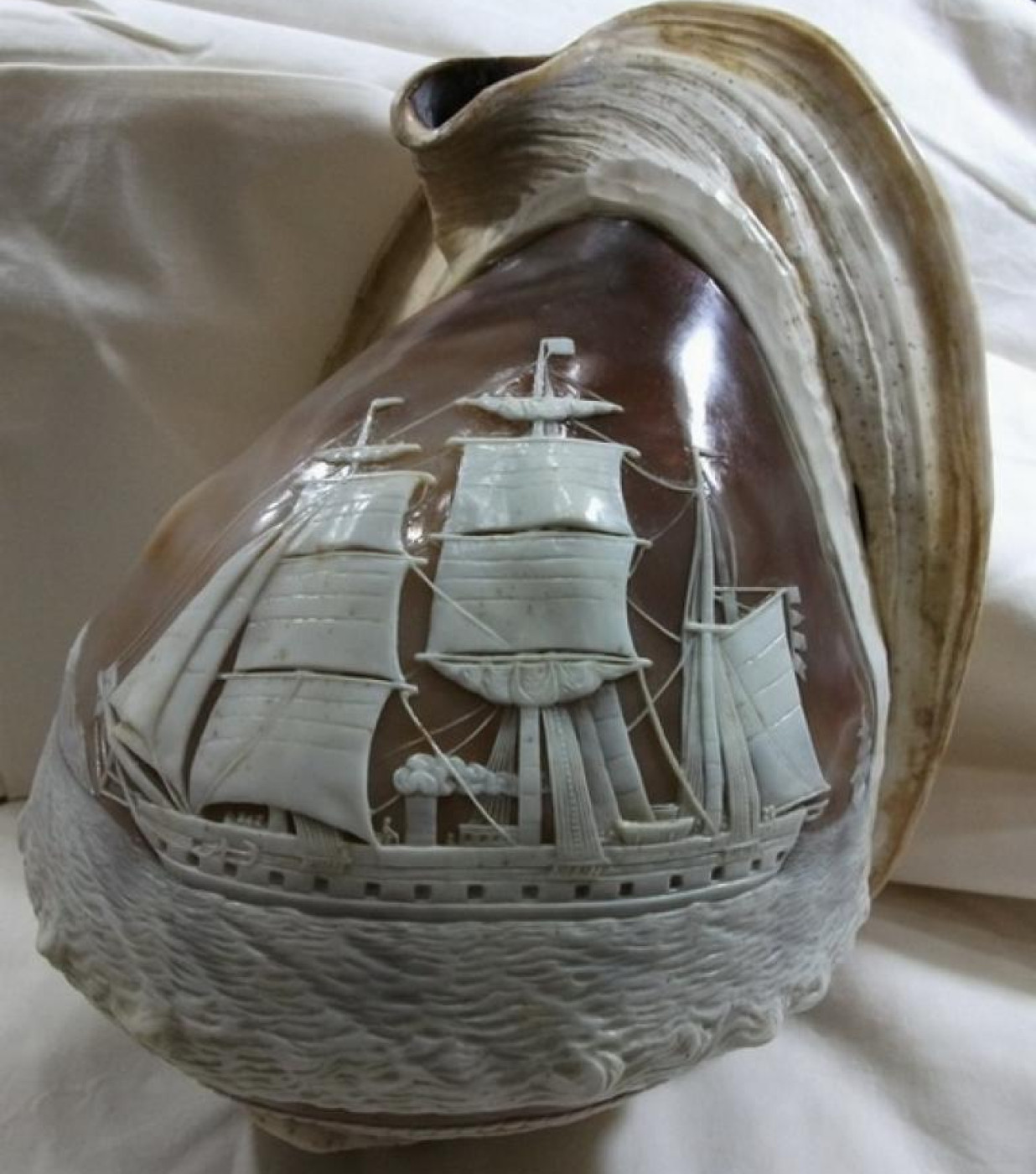 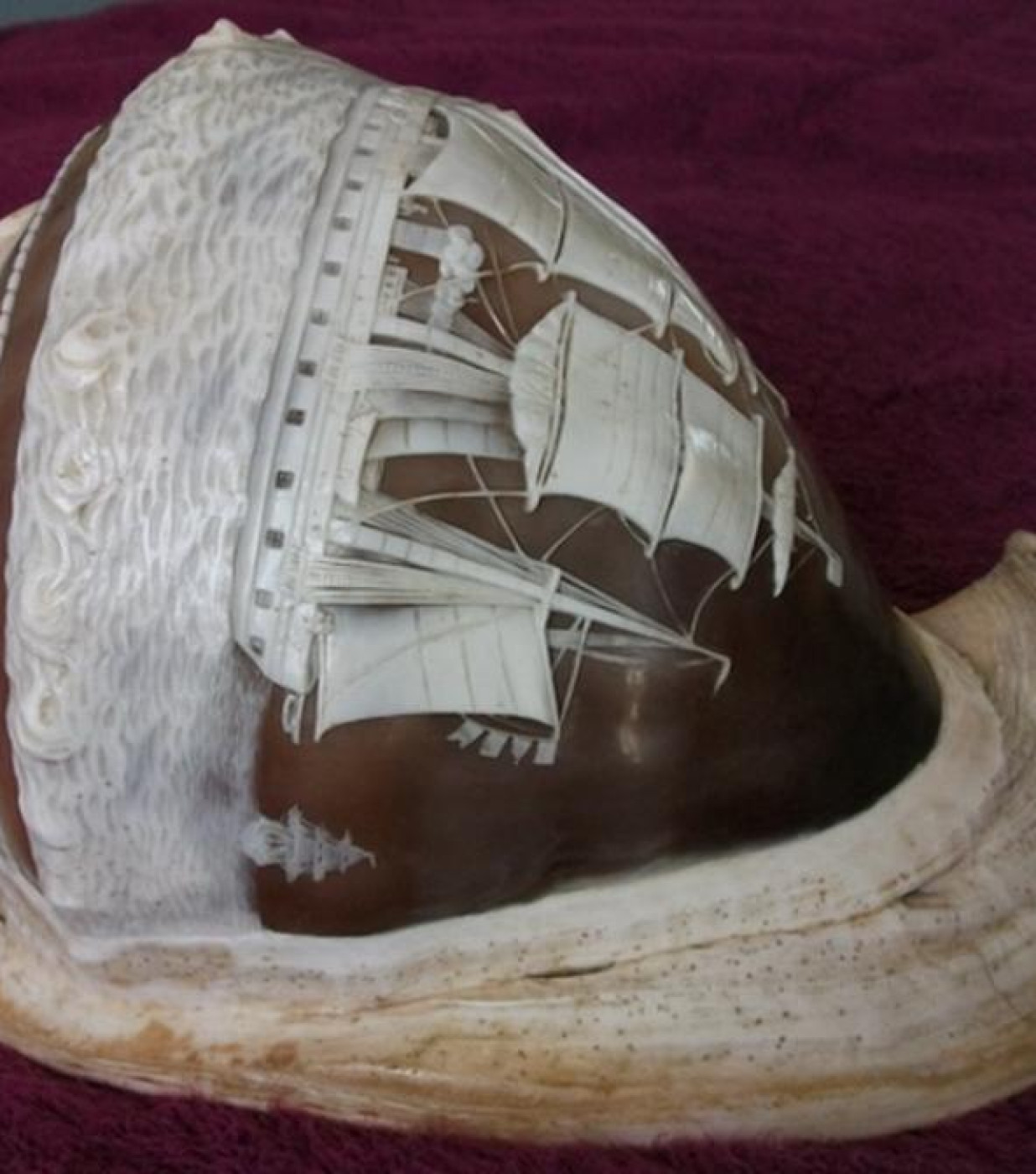 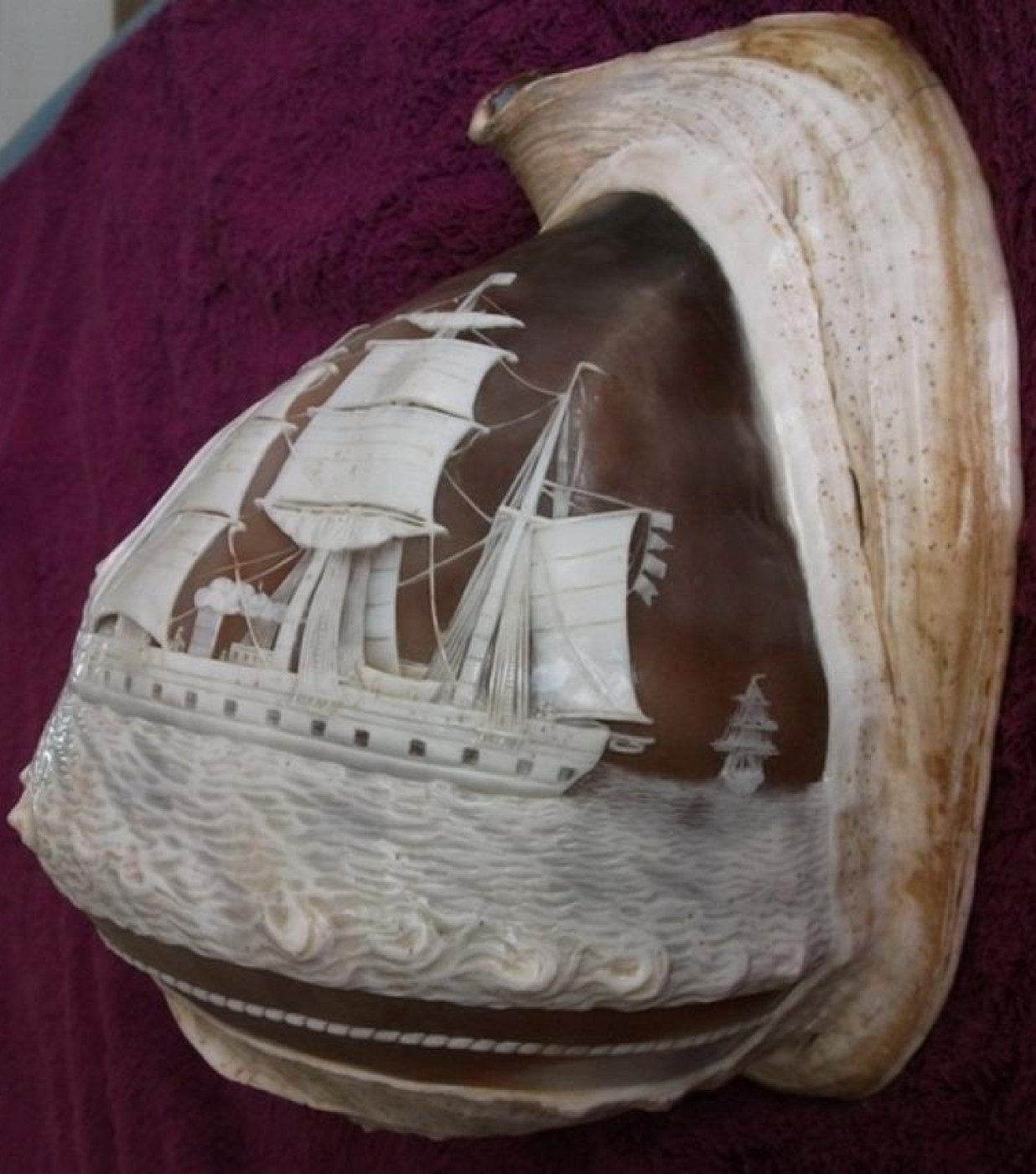 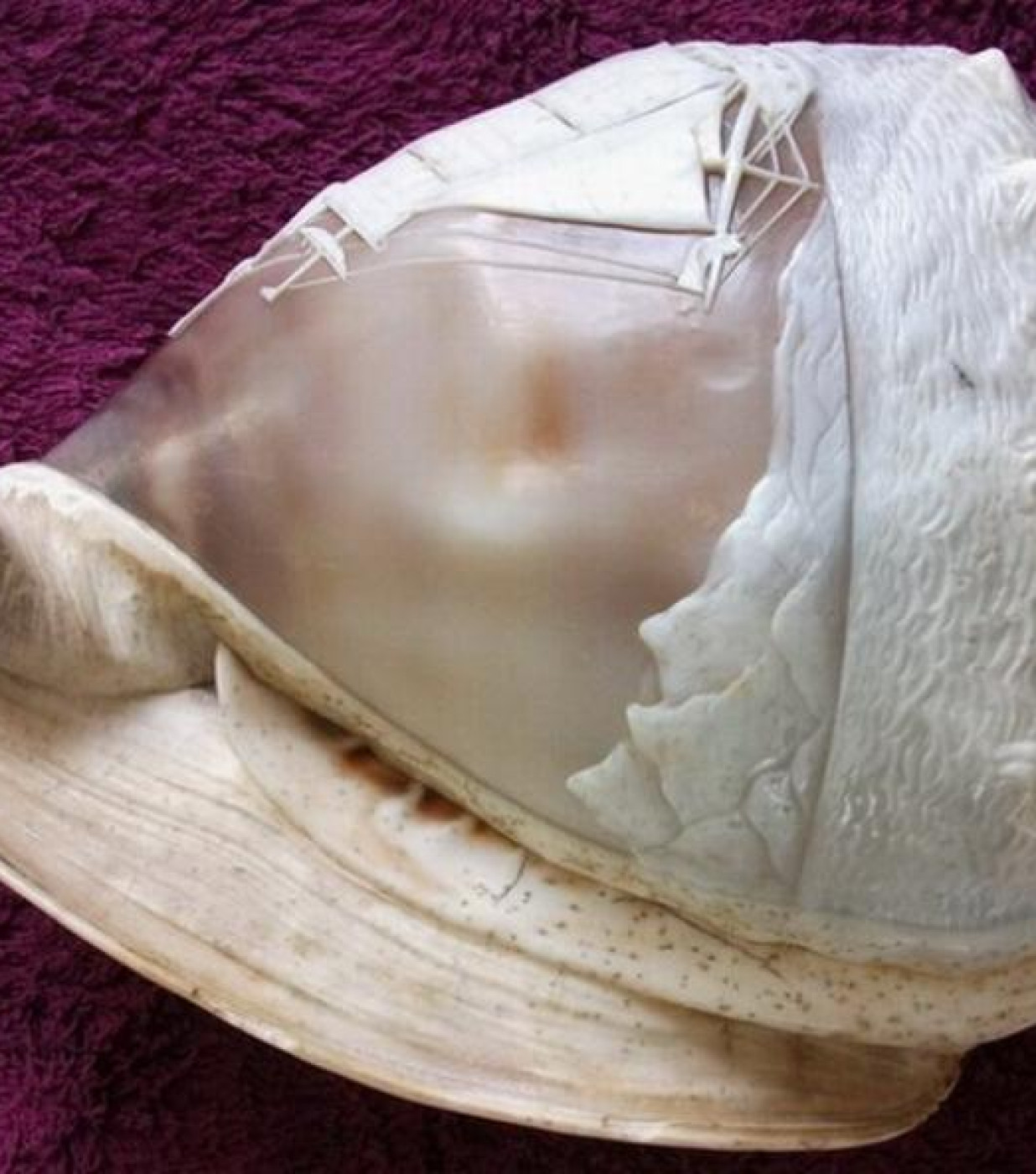 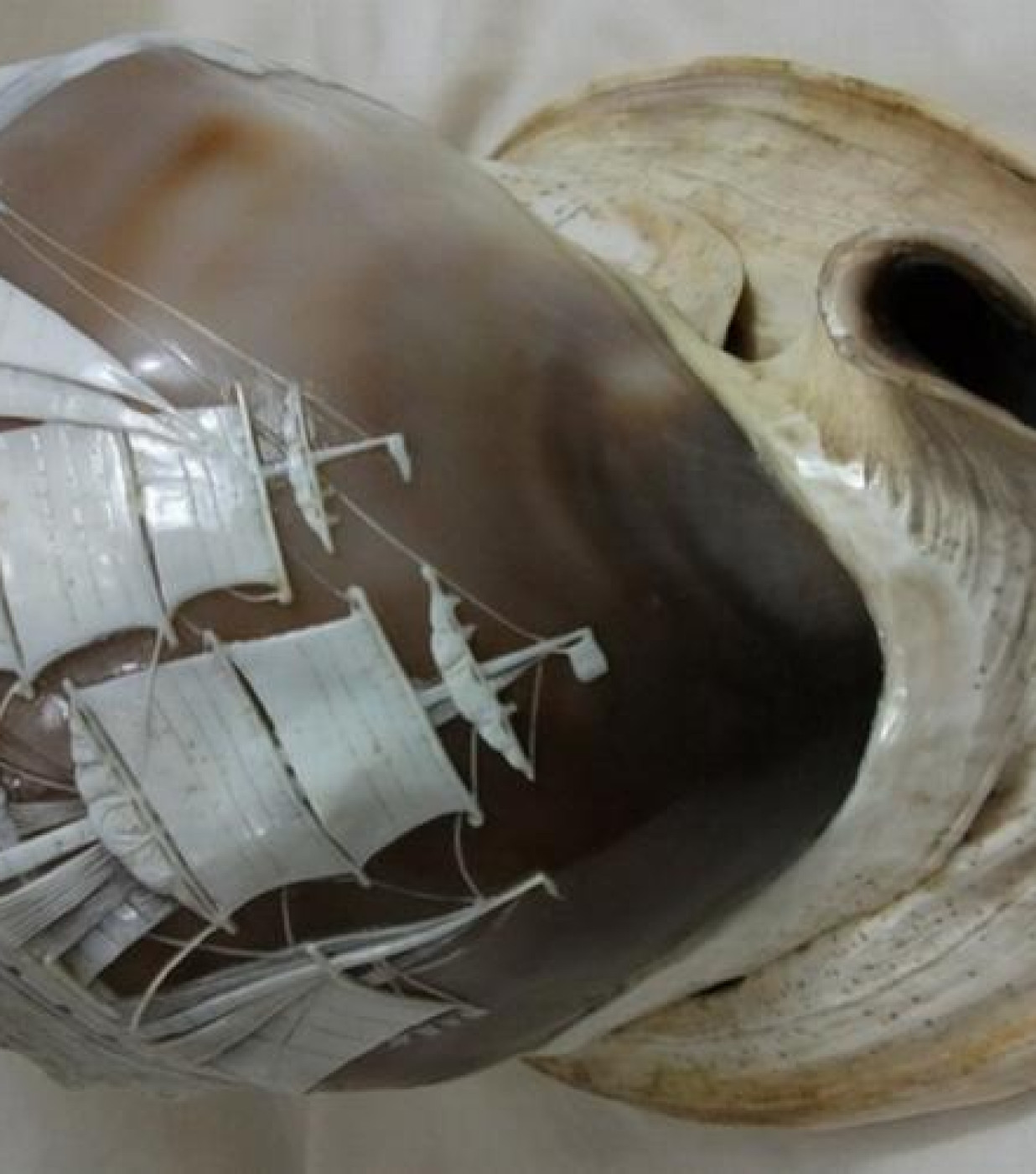 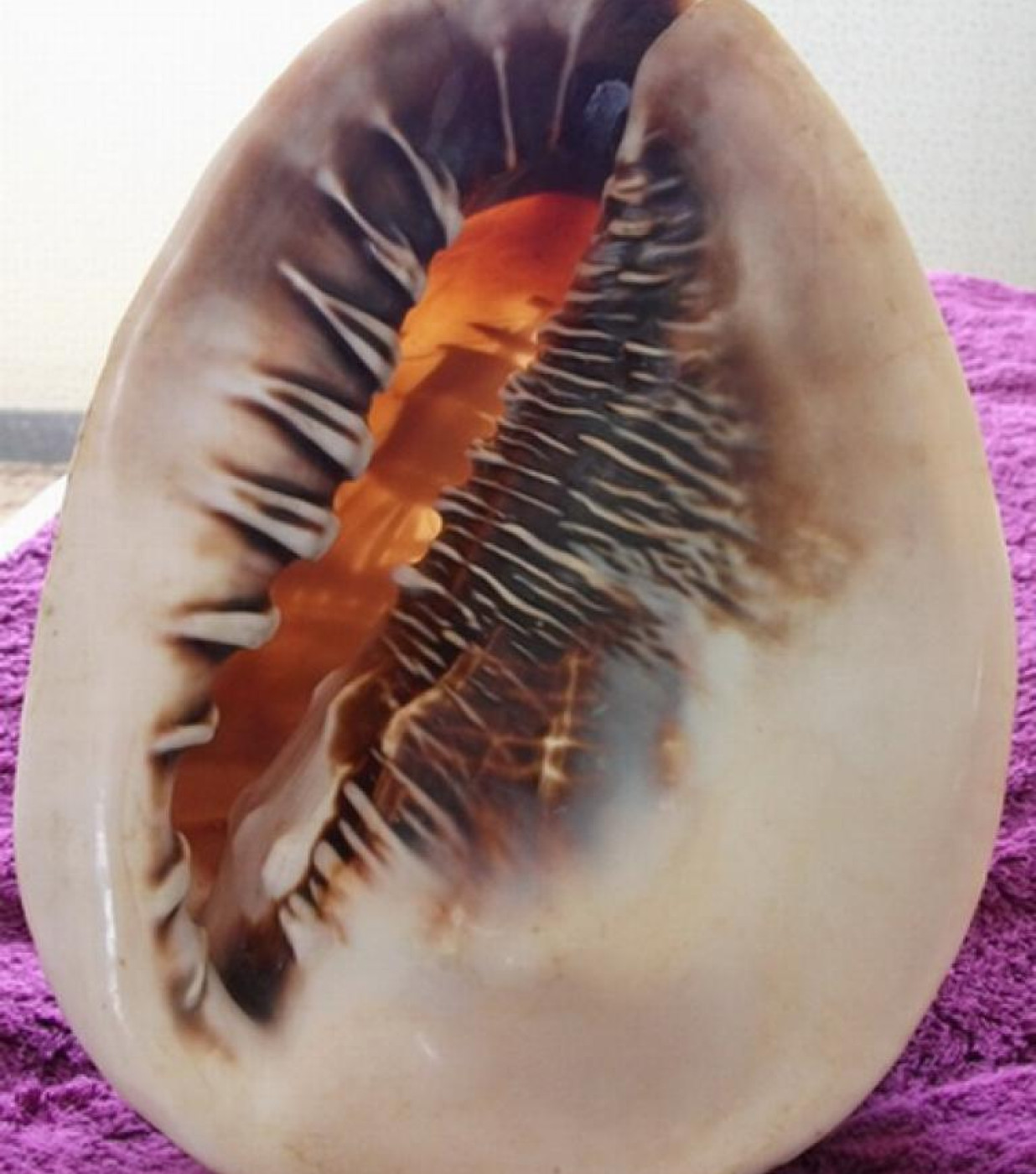 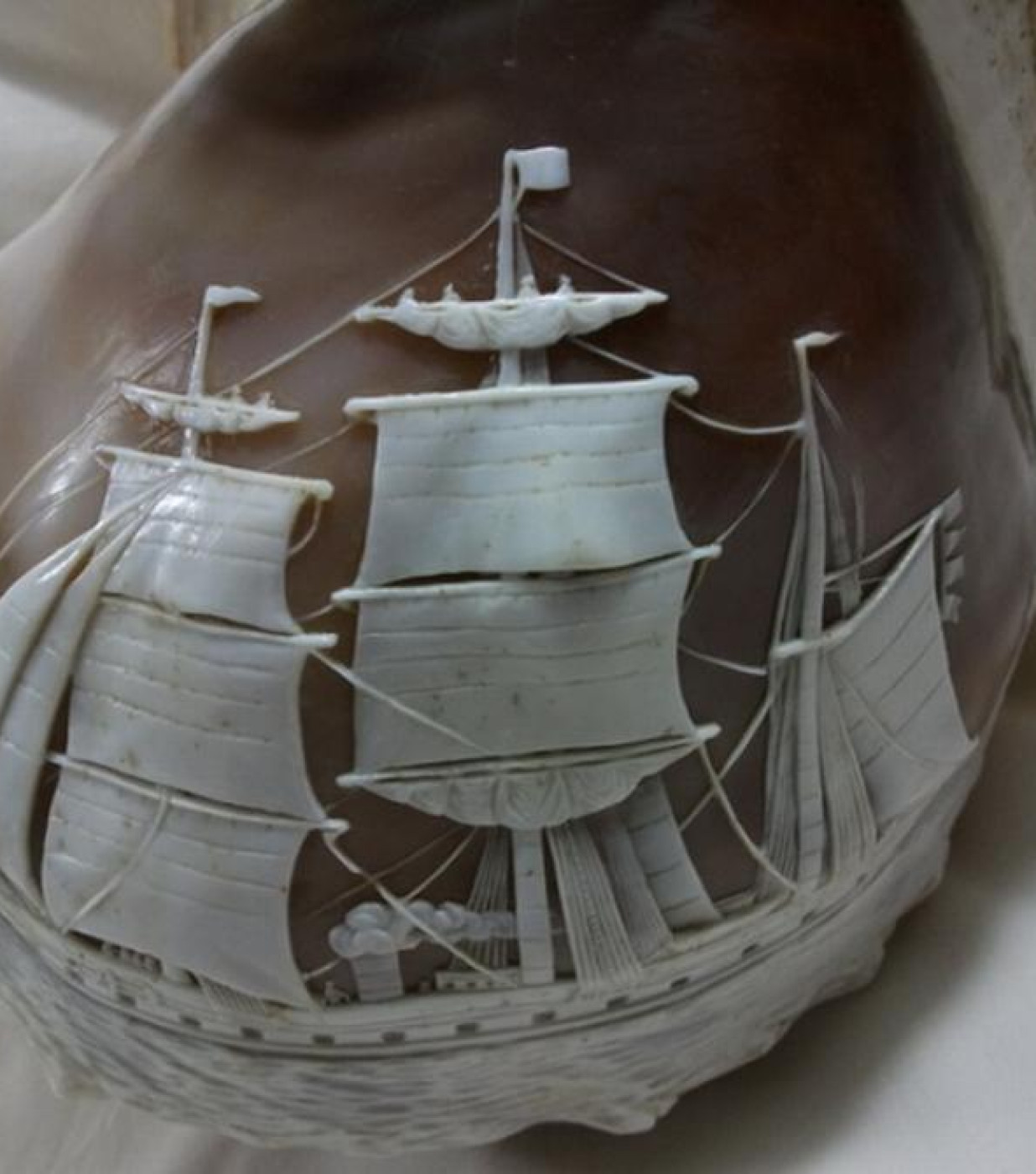 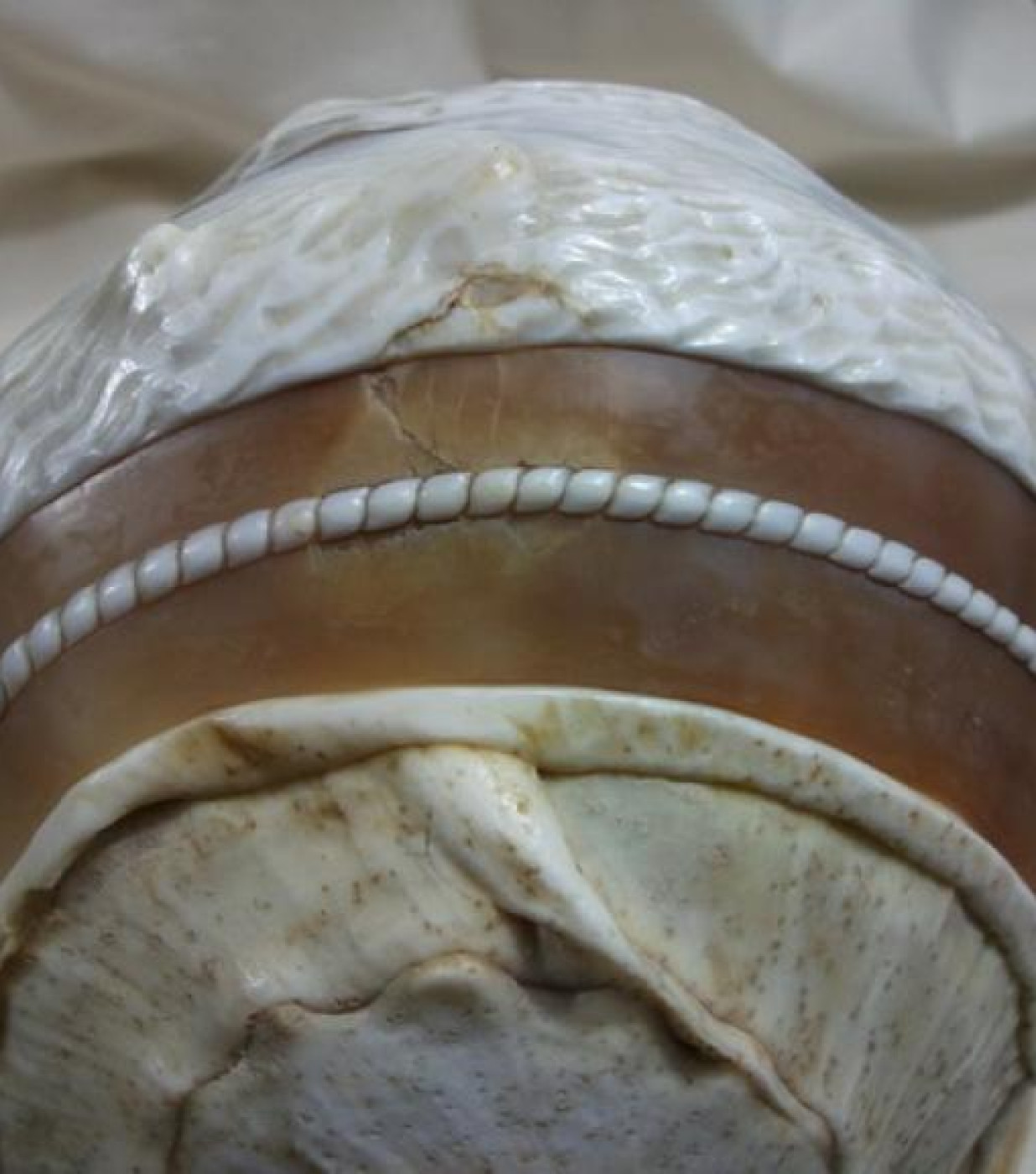 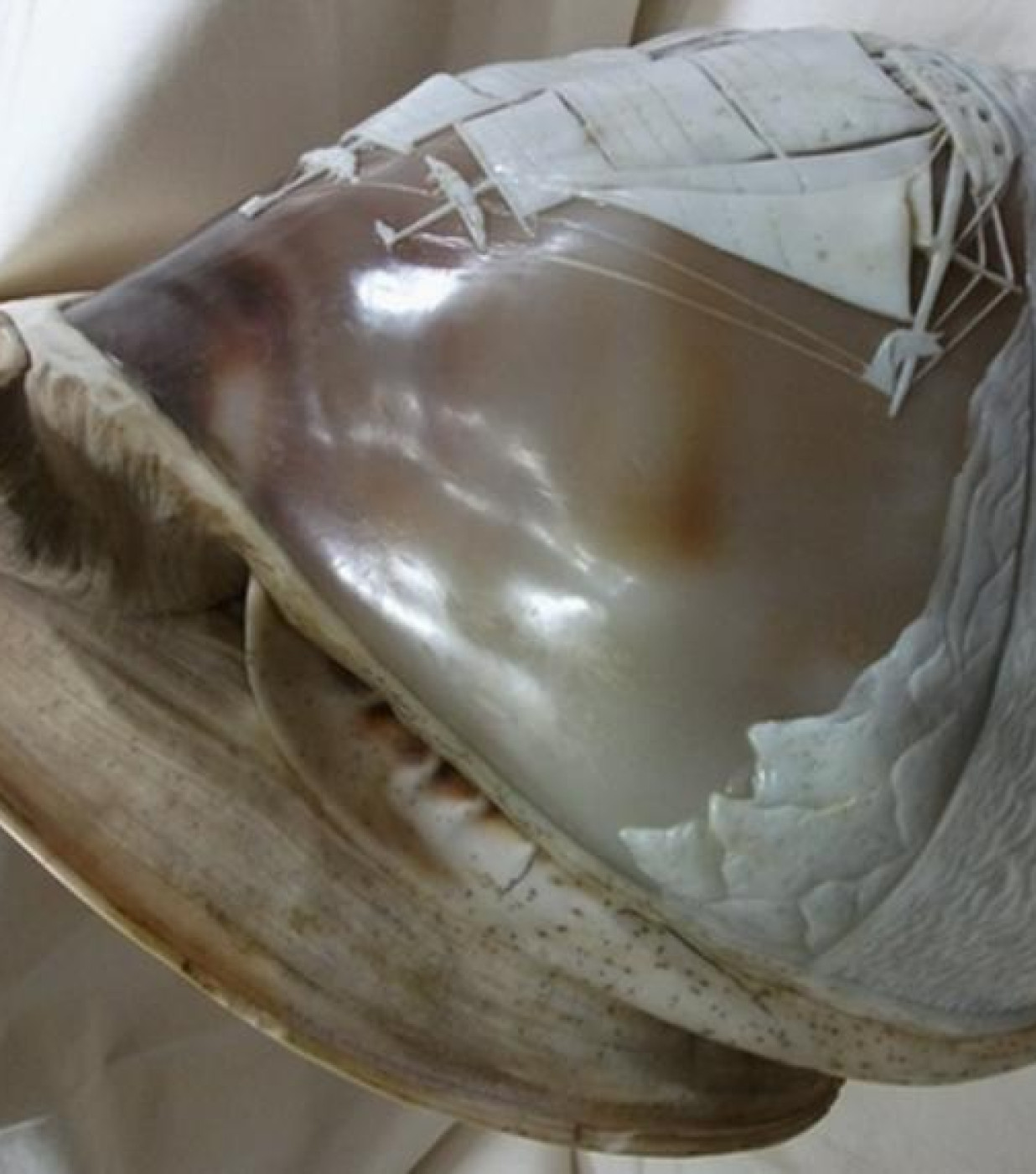 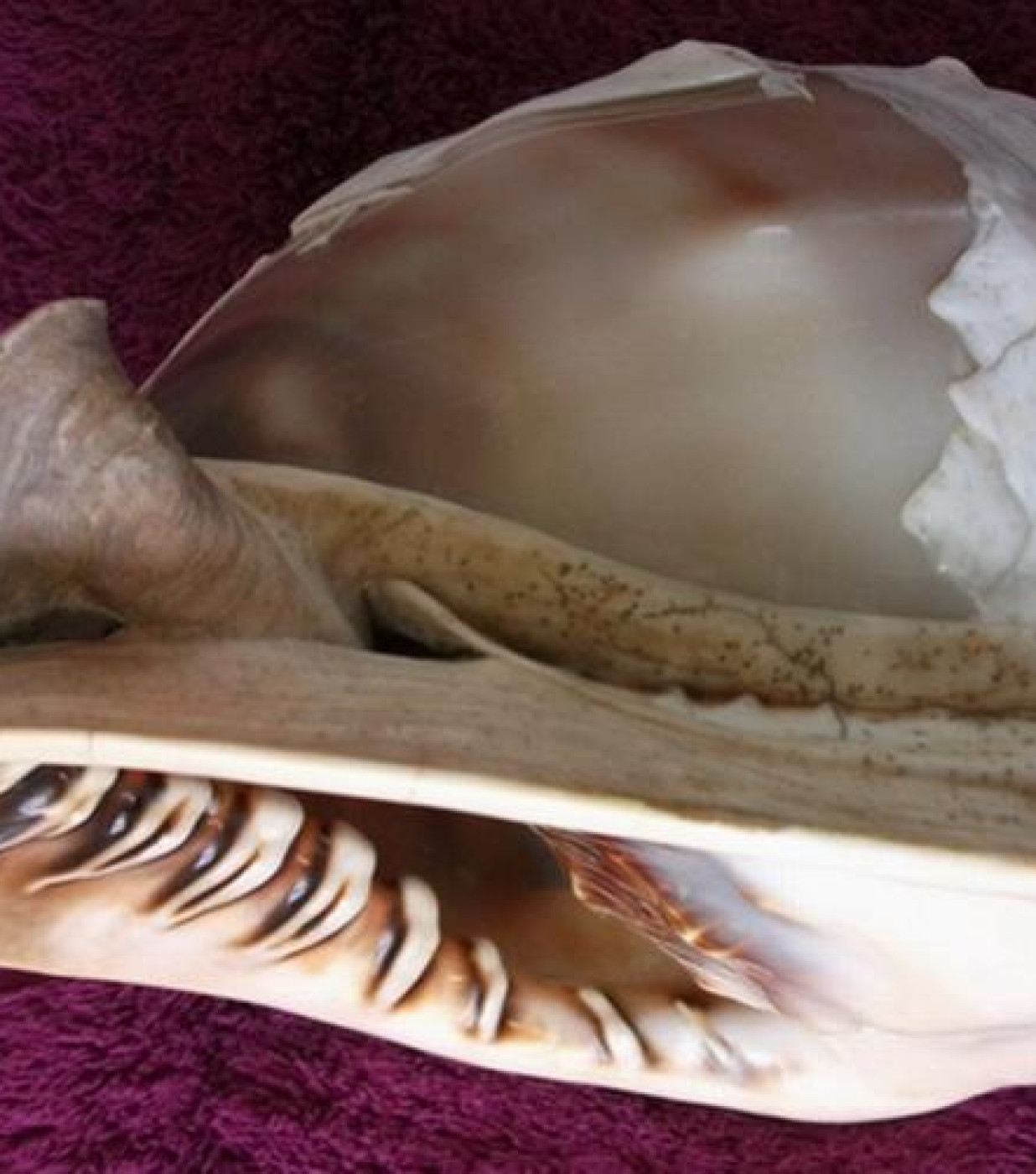 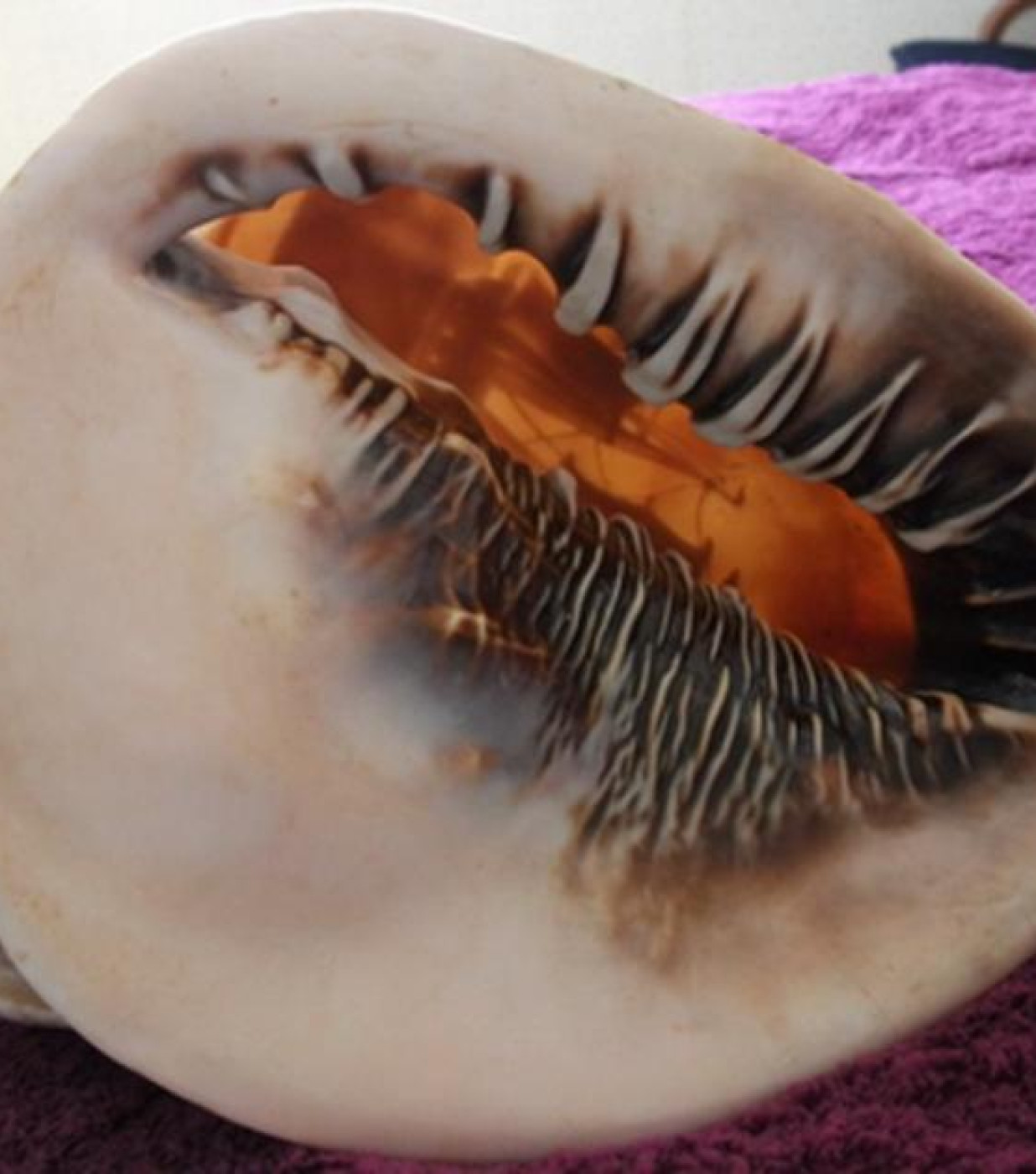 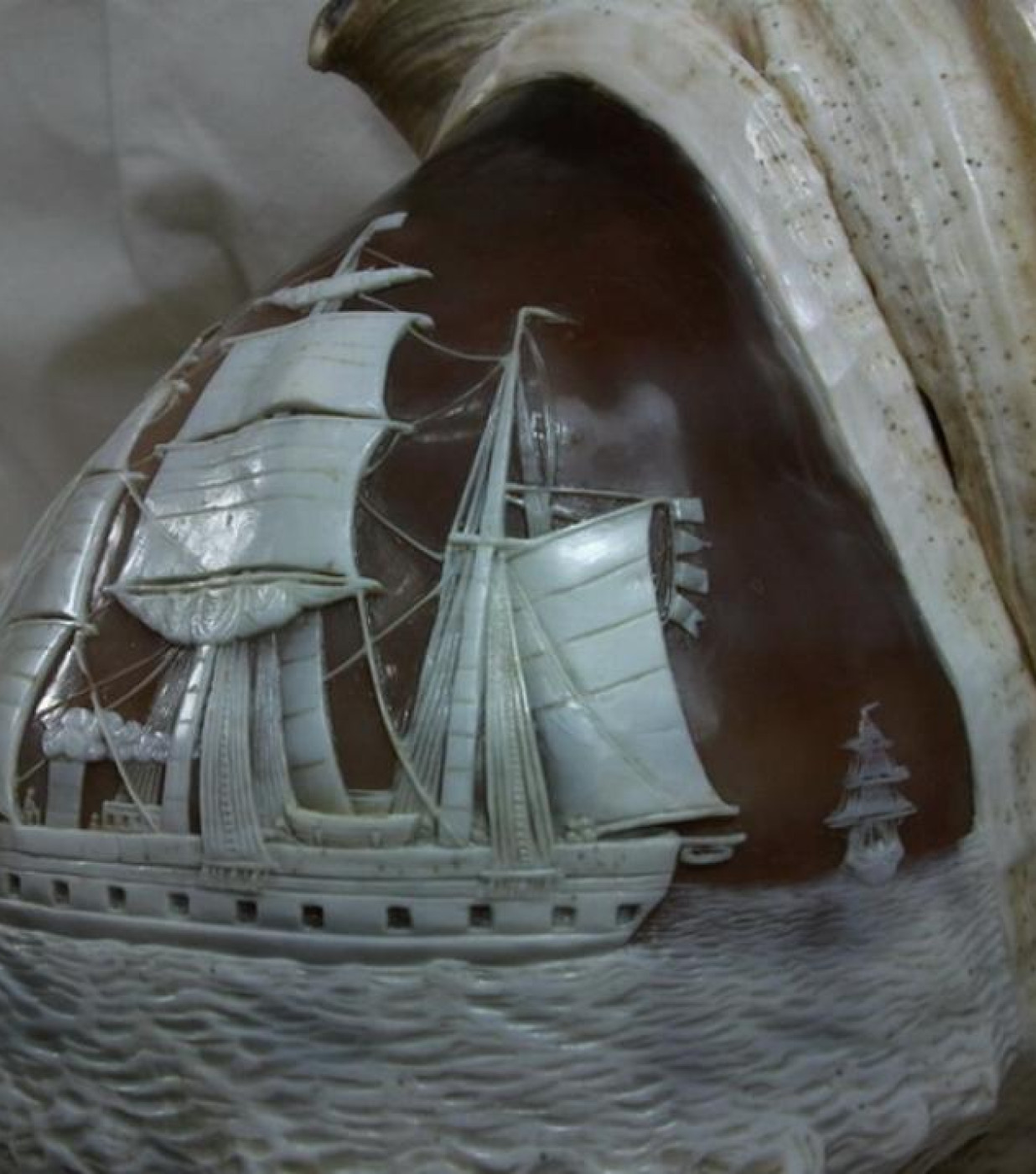 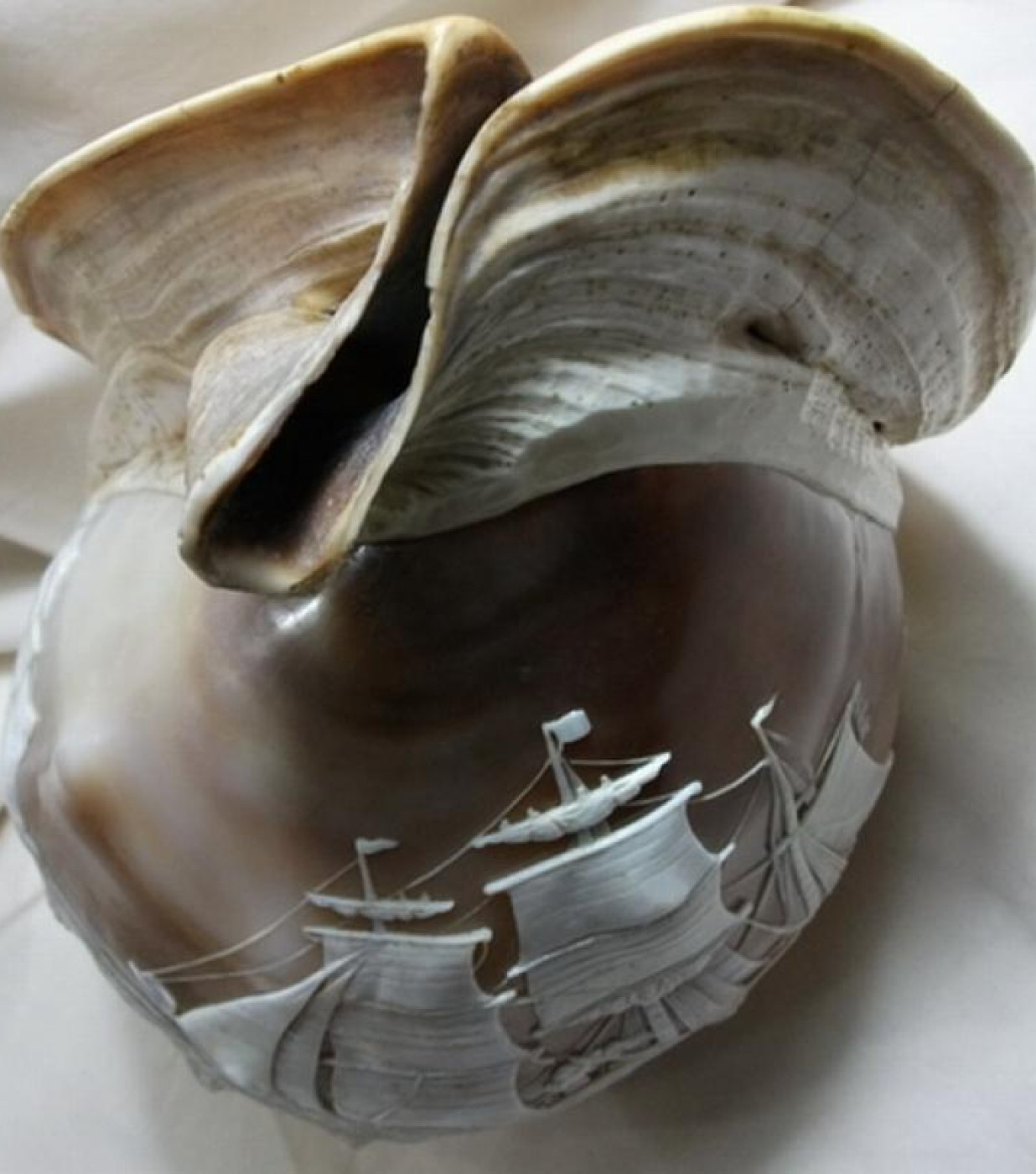 Museum quality carved shell depicting an early three-masted steam-ship. Probably this one was an important steam-ship or one of the first ones ever built, I think this is the reason why it has been carved on a shell as a cameo.  If you look at the pictures you can even see sailors standing on the masts to lower the sails. Huge and wonderful carved shell  in more than excellent conditions.  A very desirable collectors piece, rare and museum quality carved shell.
A bit of History:
The subject of the shell  is rarest, I think that it was carved for someone who wanted to celebrate a famous sail-steam ship. I researched a lot to find the exact ship, I found one which was very famous in that era and that almost looked like the one carved on the shell.  I'm speaking of the ship called "King Gentleman" (Re Galantuomo in Italian). At the time of the launch, on June 5, 1850, the ship then called "The King" was the largest warship ever built in Italy. Produced for the Royal Navy  of the Kingdom of the Two Sicily, at the fall of the Bourbon and Savoy was incorporated in the Navy, renamed "King Gentleman", participating in the siege of Gaeta. It was then transformed into steam ship. In 1863, it transported to America the crew of ships of the King of Portugal and King of Italy that were under construction there. The "King Gentleman" was taken as a model for the construction, almost 80 years later and still in the shipyard of Castellammare di Stabia (near Naples), of the sailing ships Amerigo Vespucci and Cristopher Columbus. This has been a very important ship of the Italian Navy and one of the first ships who got a steam engine along sails and perhaps someone wanted to celebrate it carving it on a shell. Of course I can't be sure but don't you find that it is always lovely to read about something of so interesting?