Rarest Cameo of Ariel on Bat by Saulini 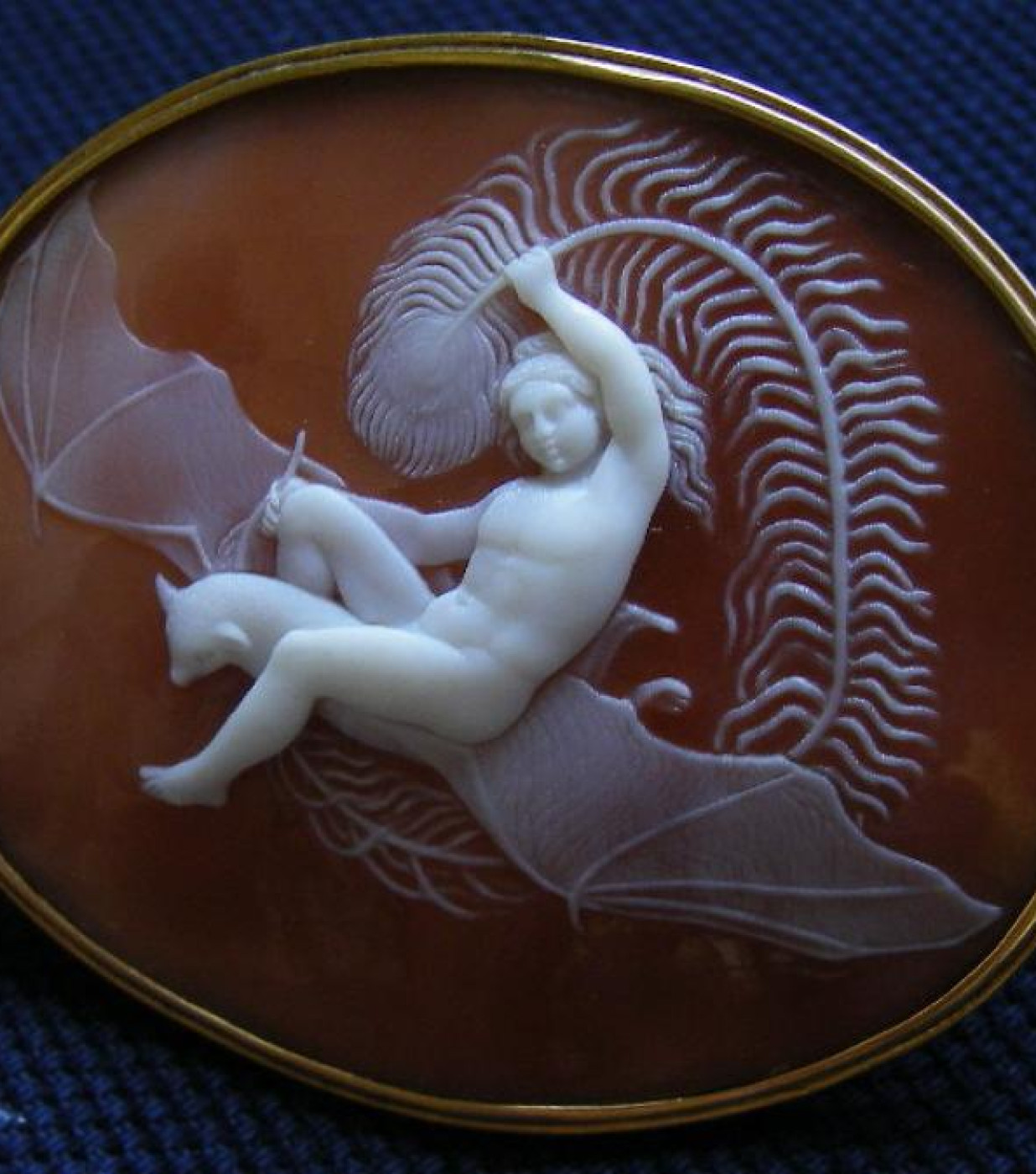 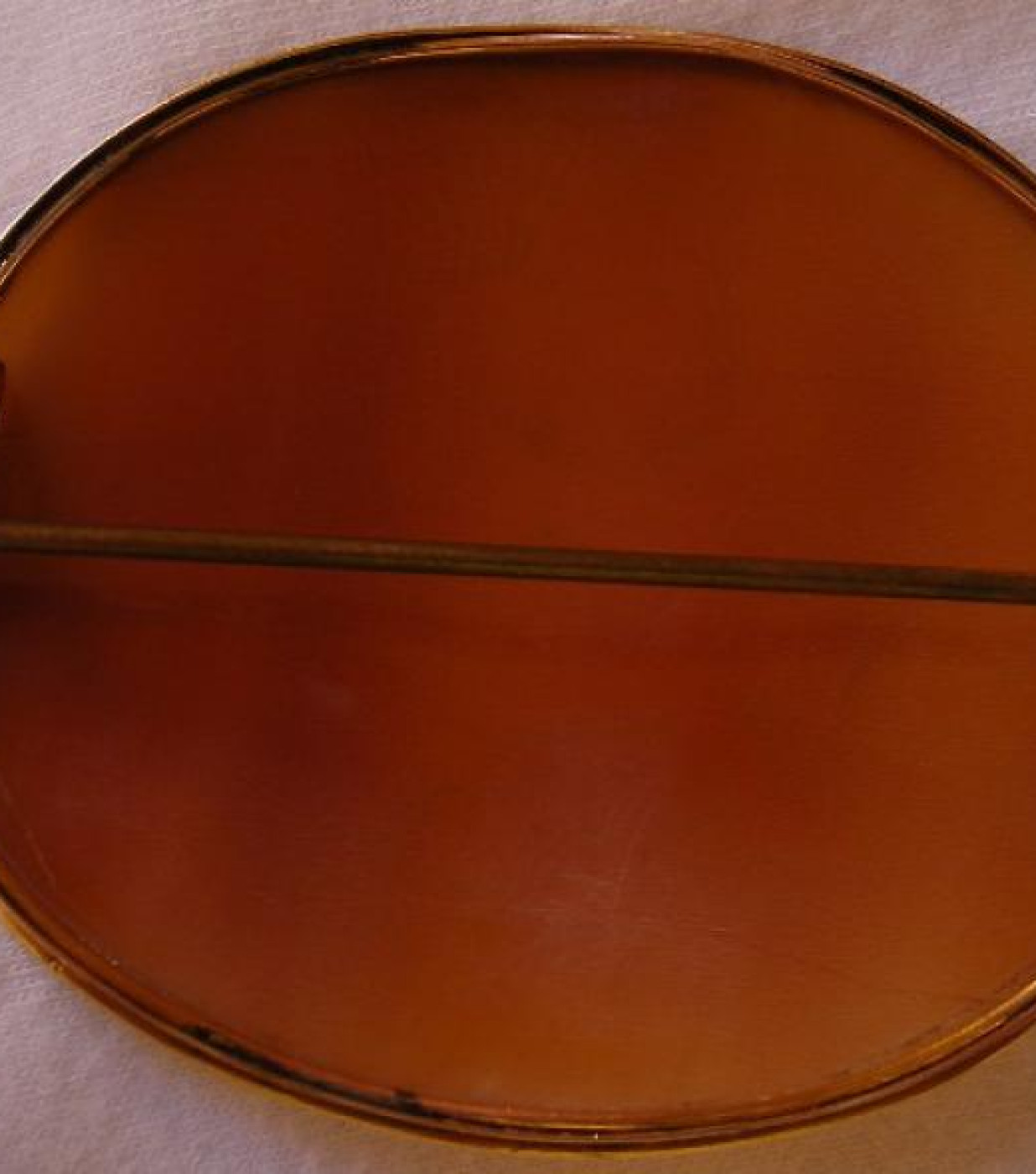 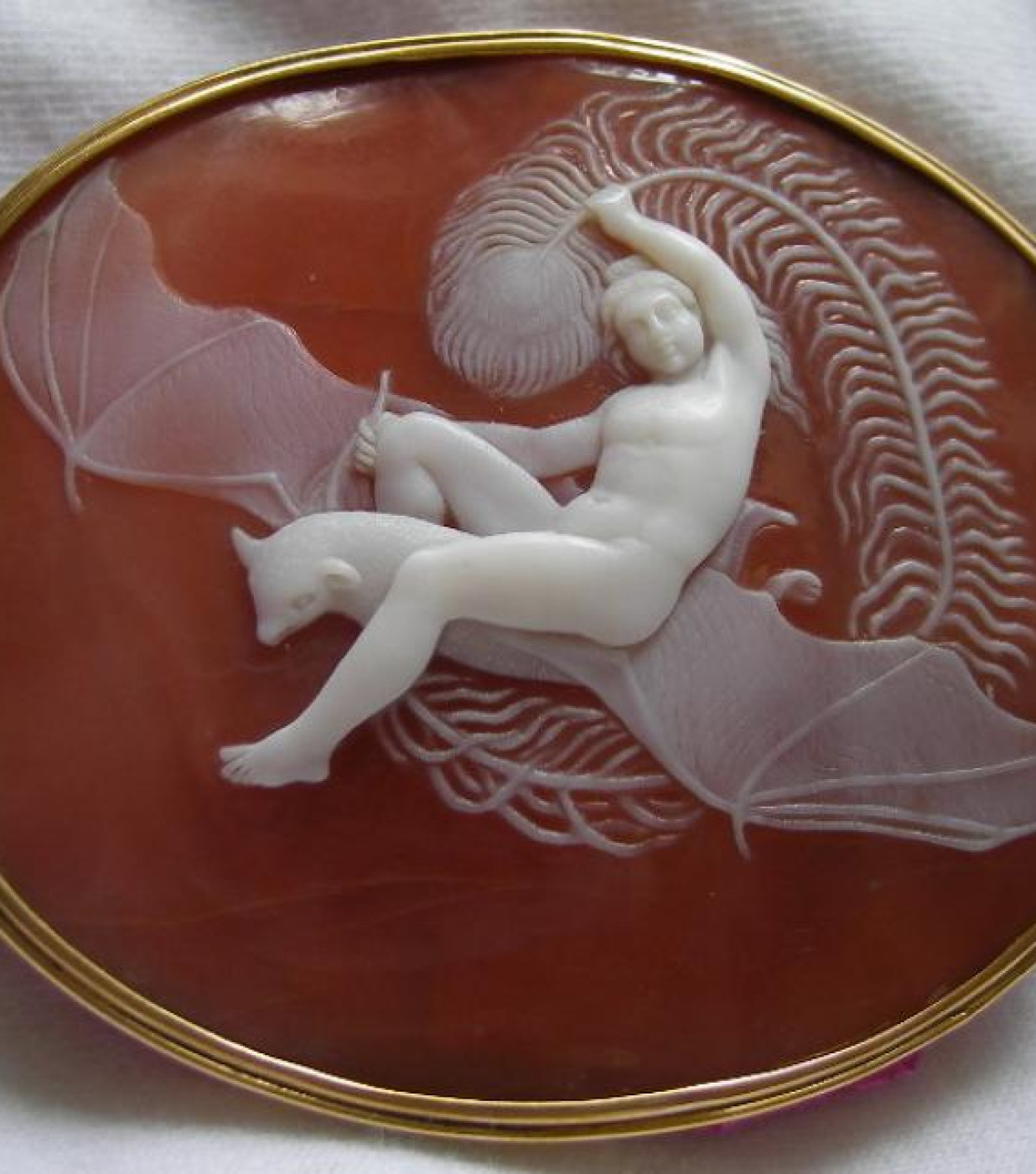 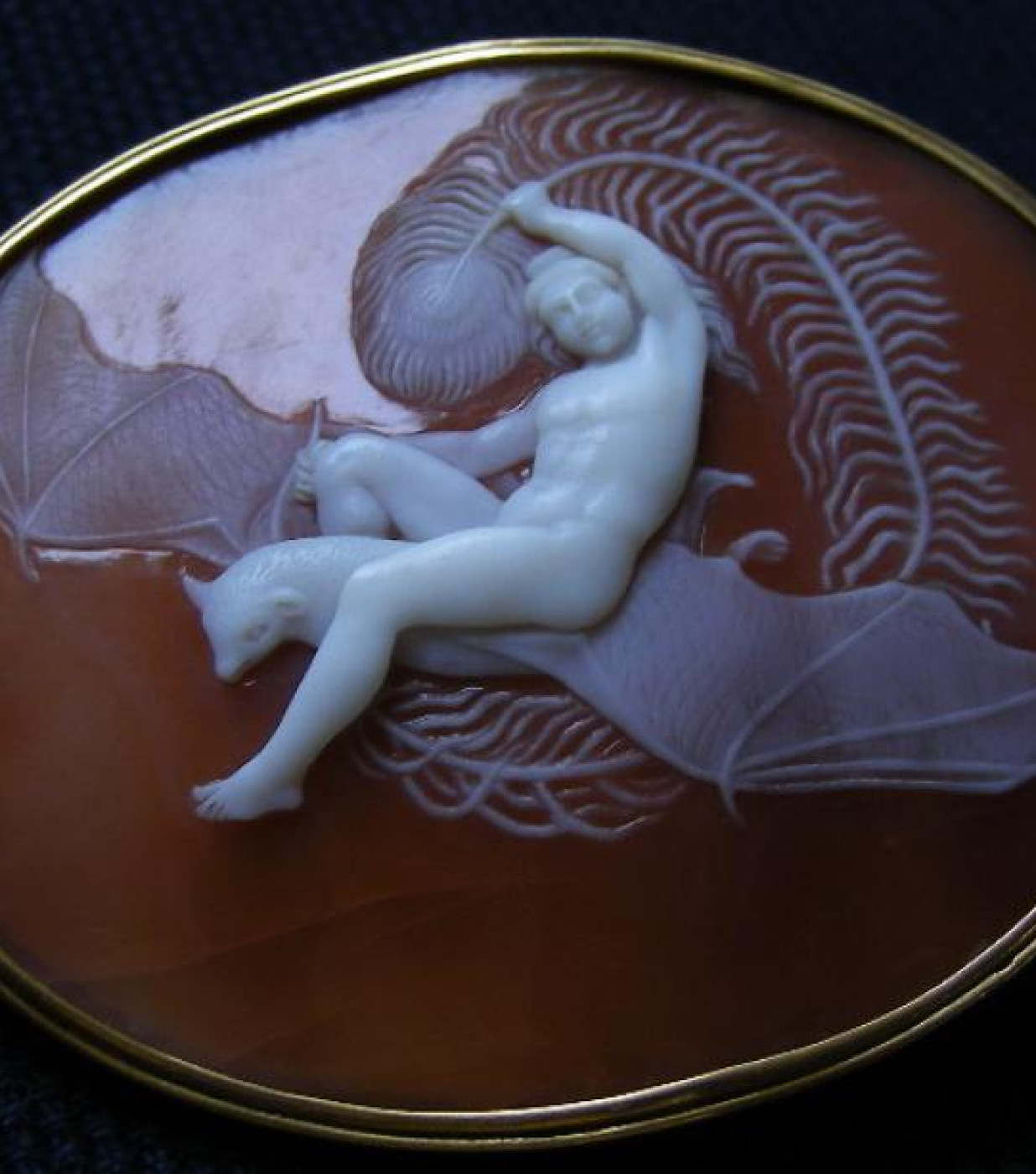 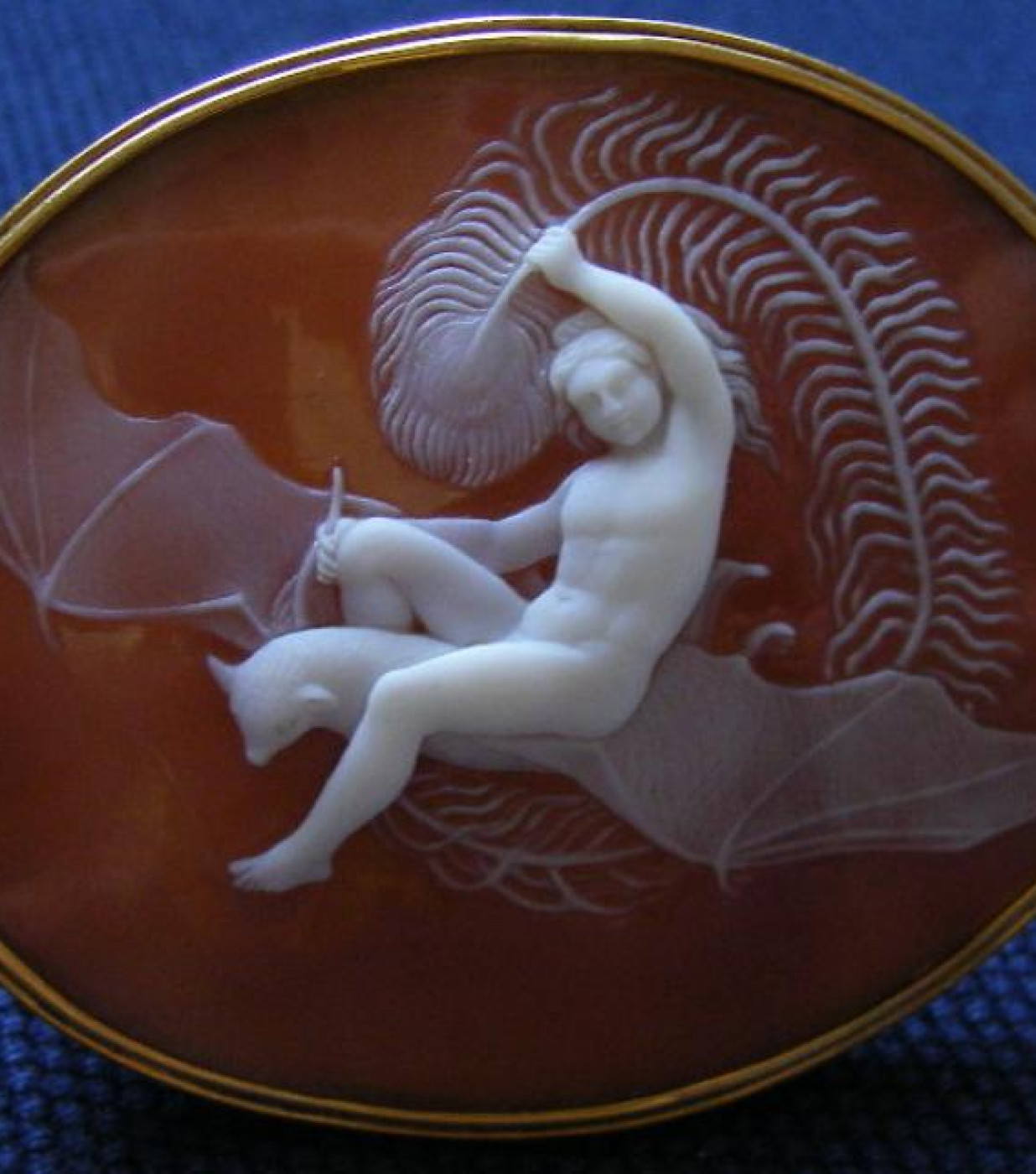 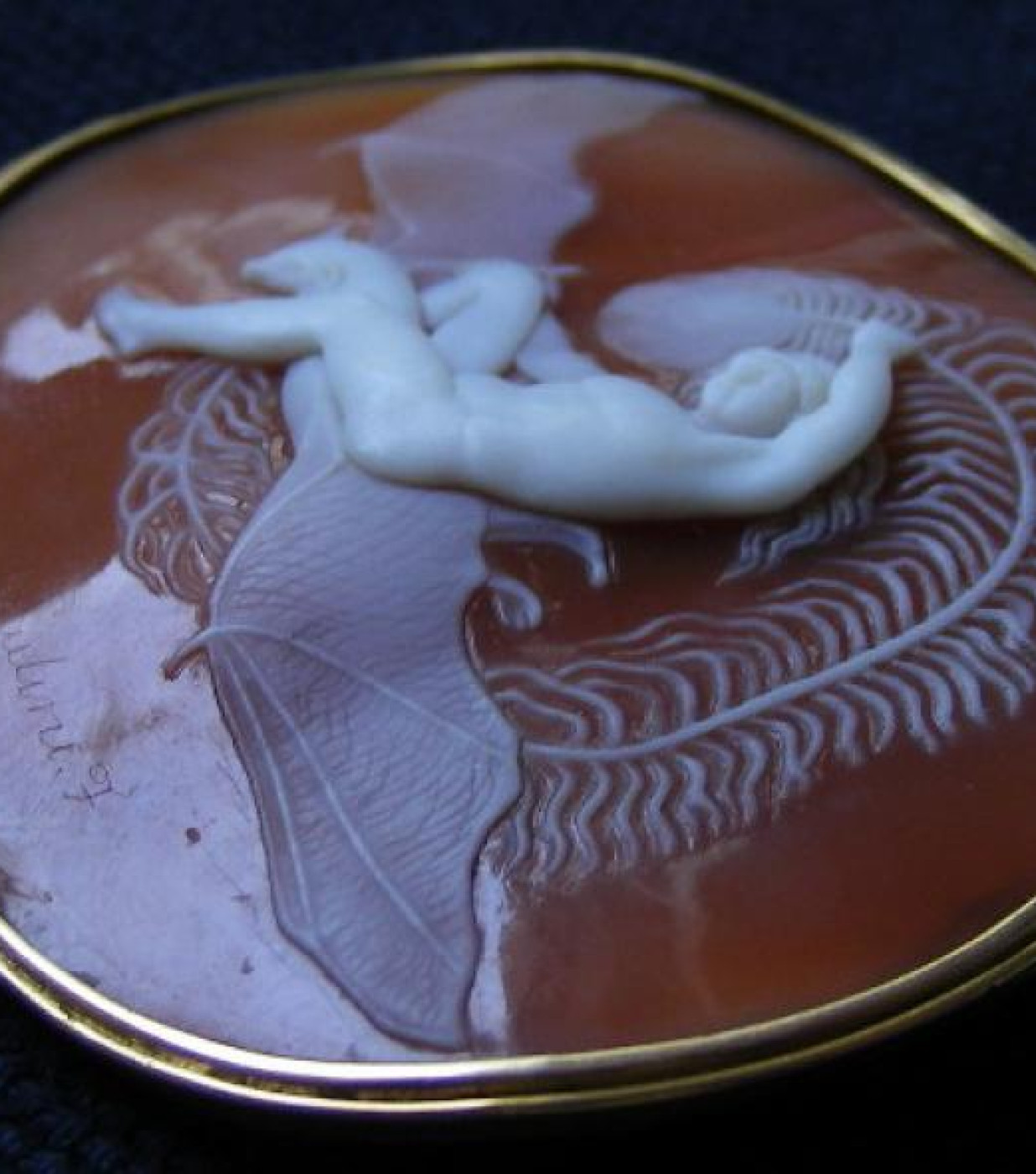 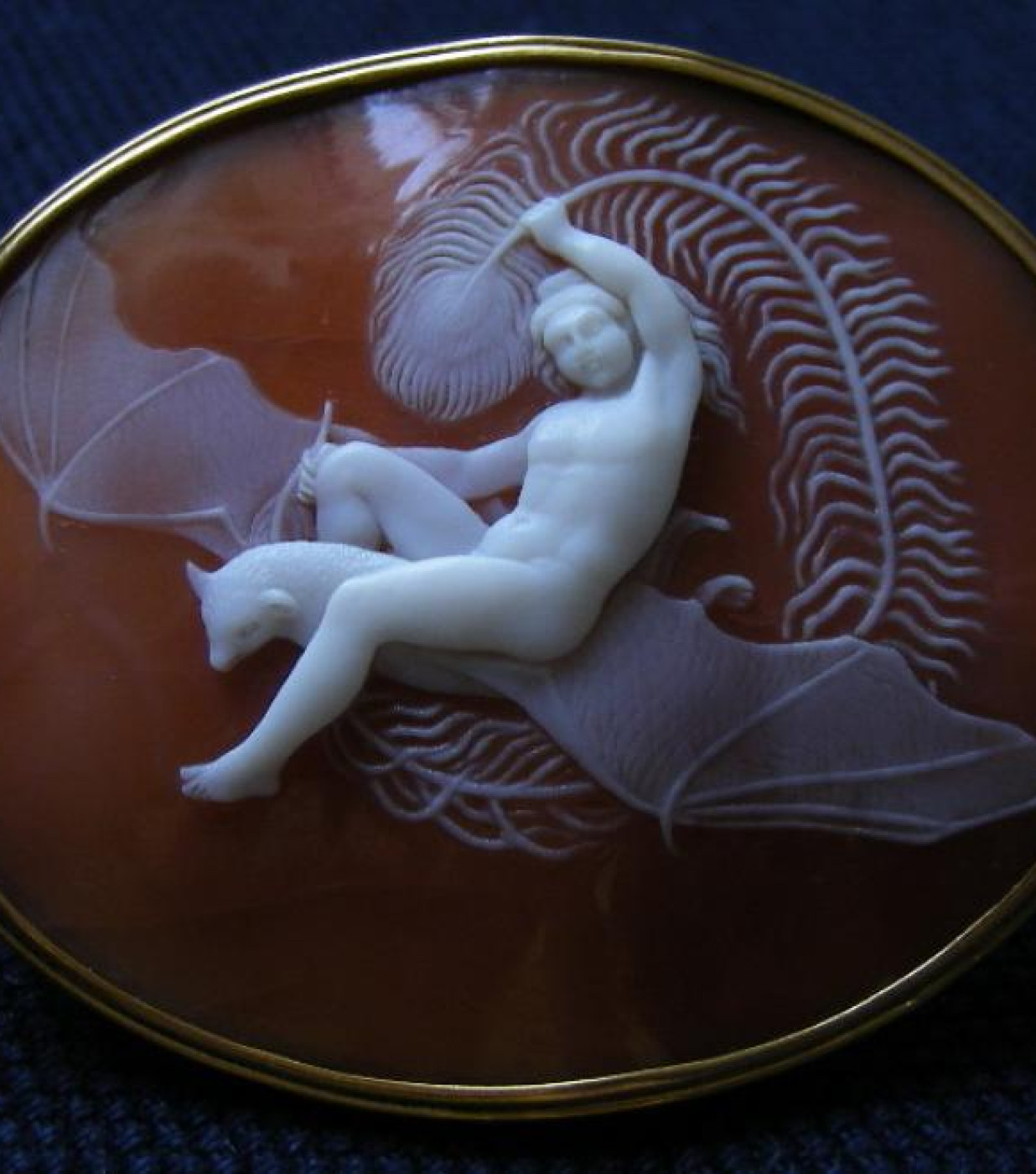 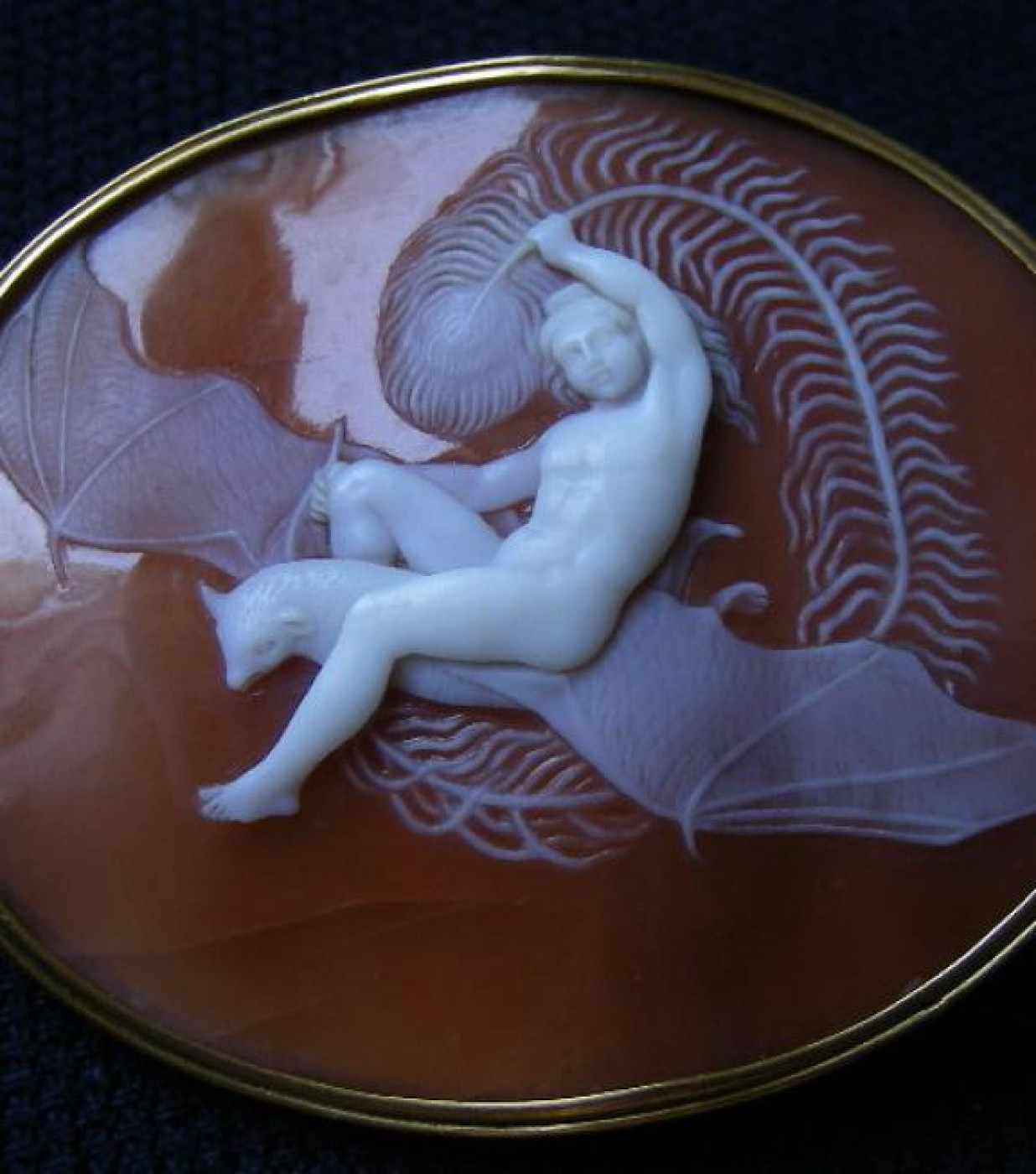 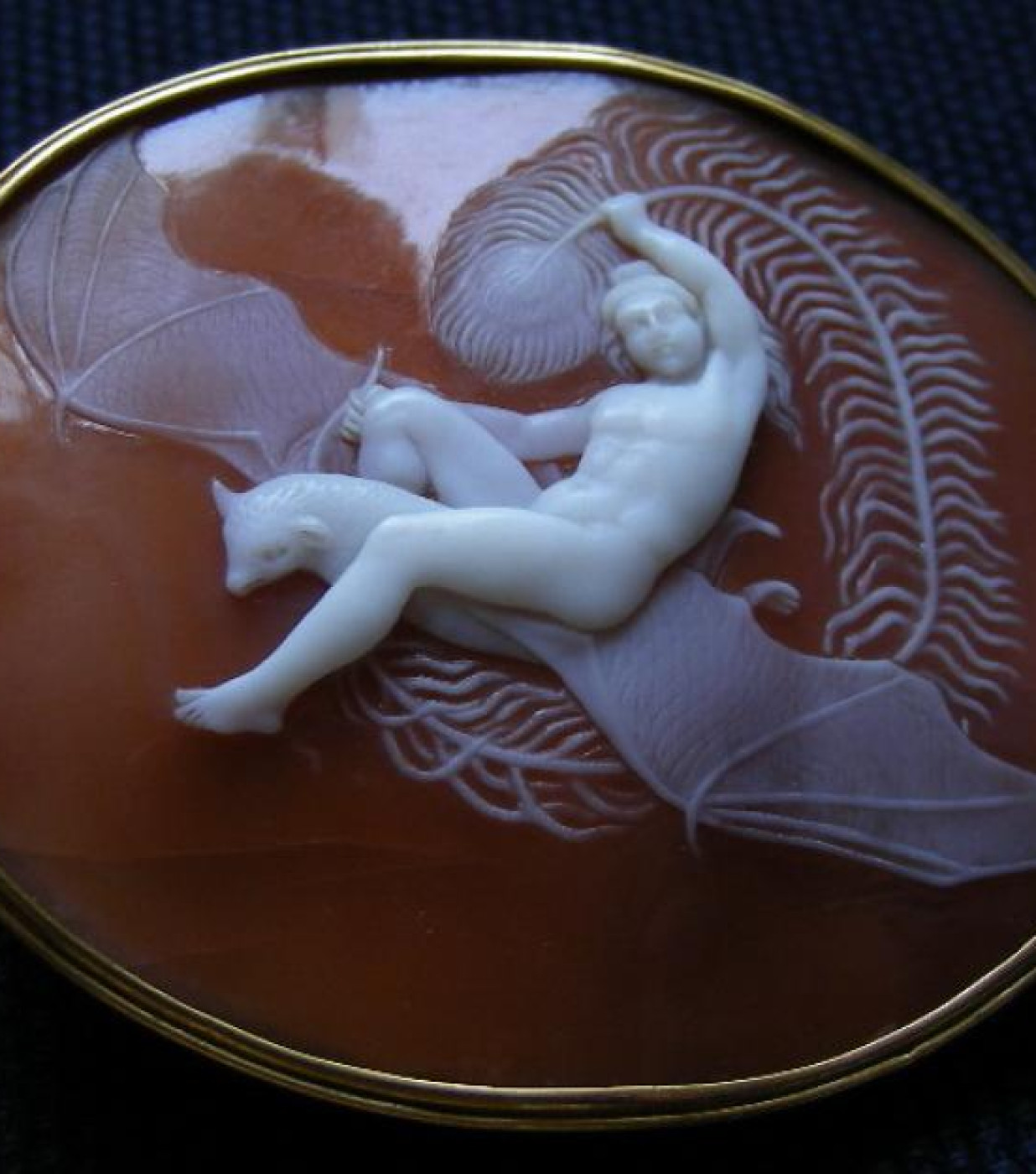 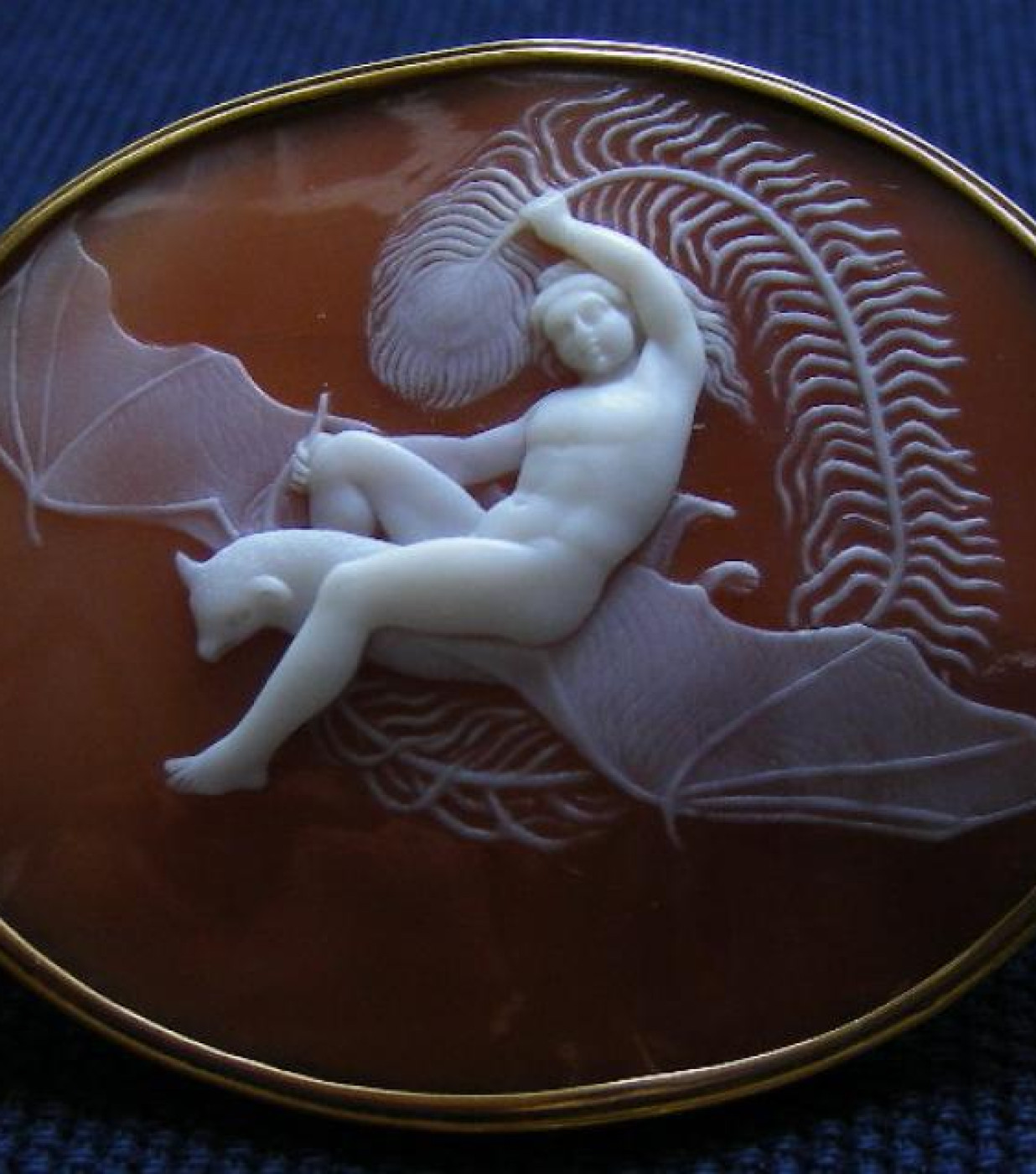 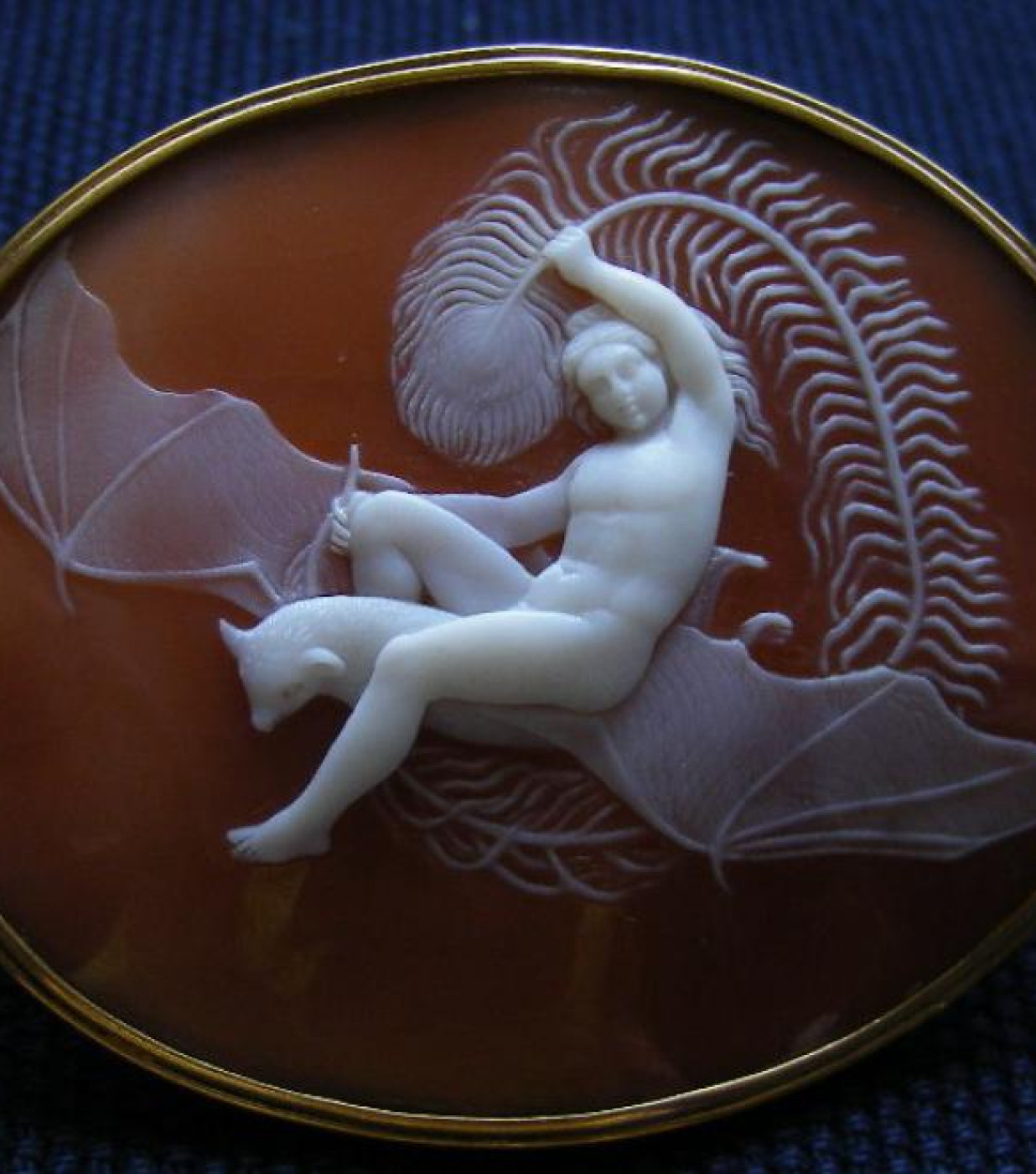 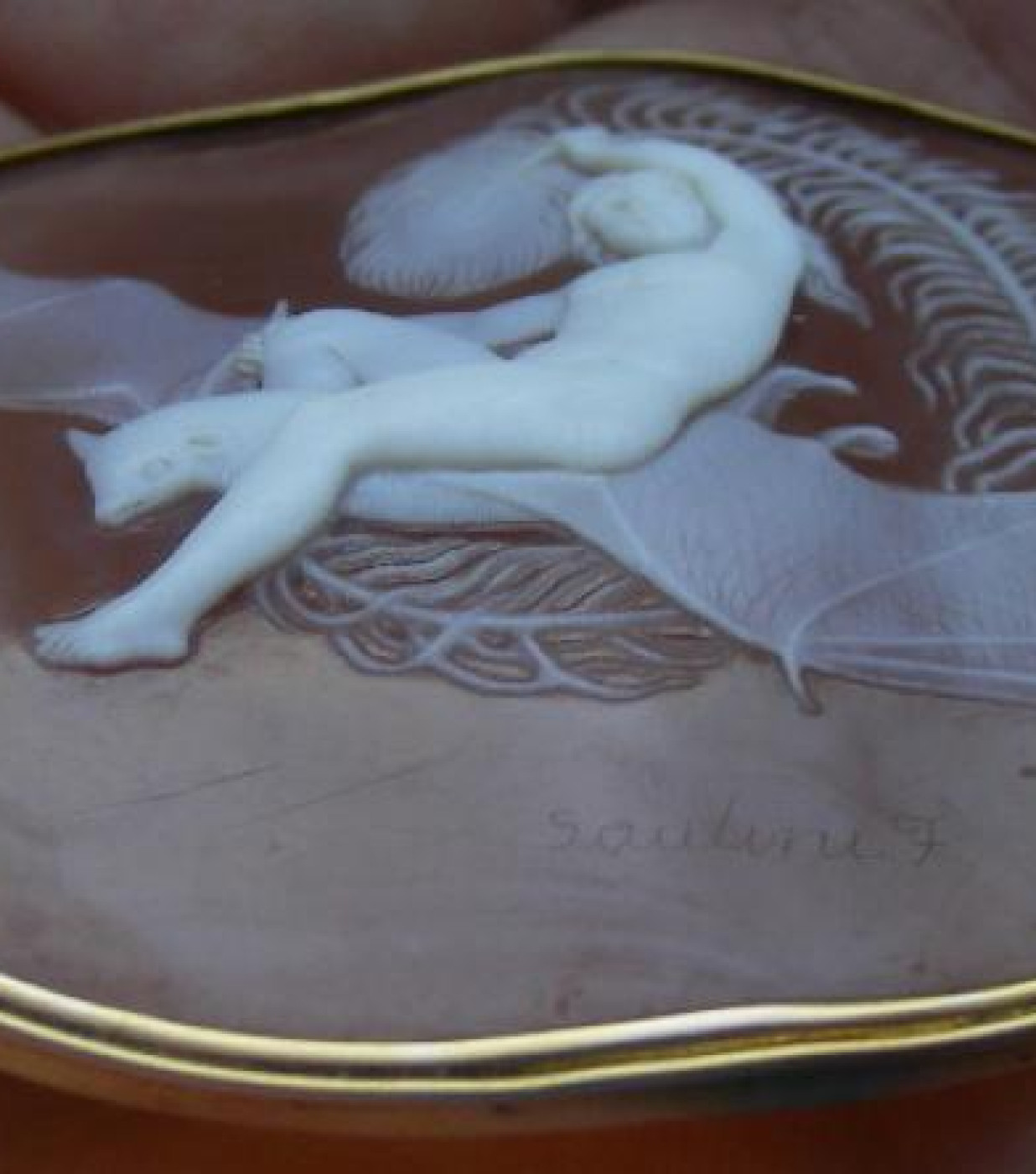 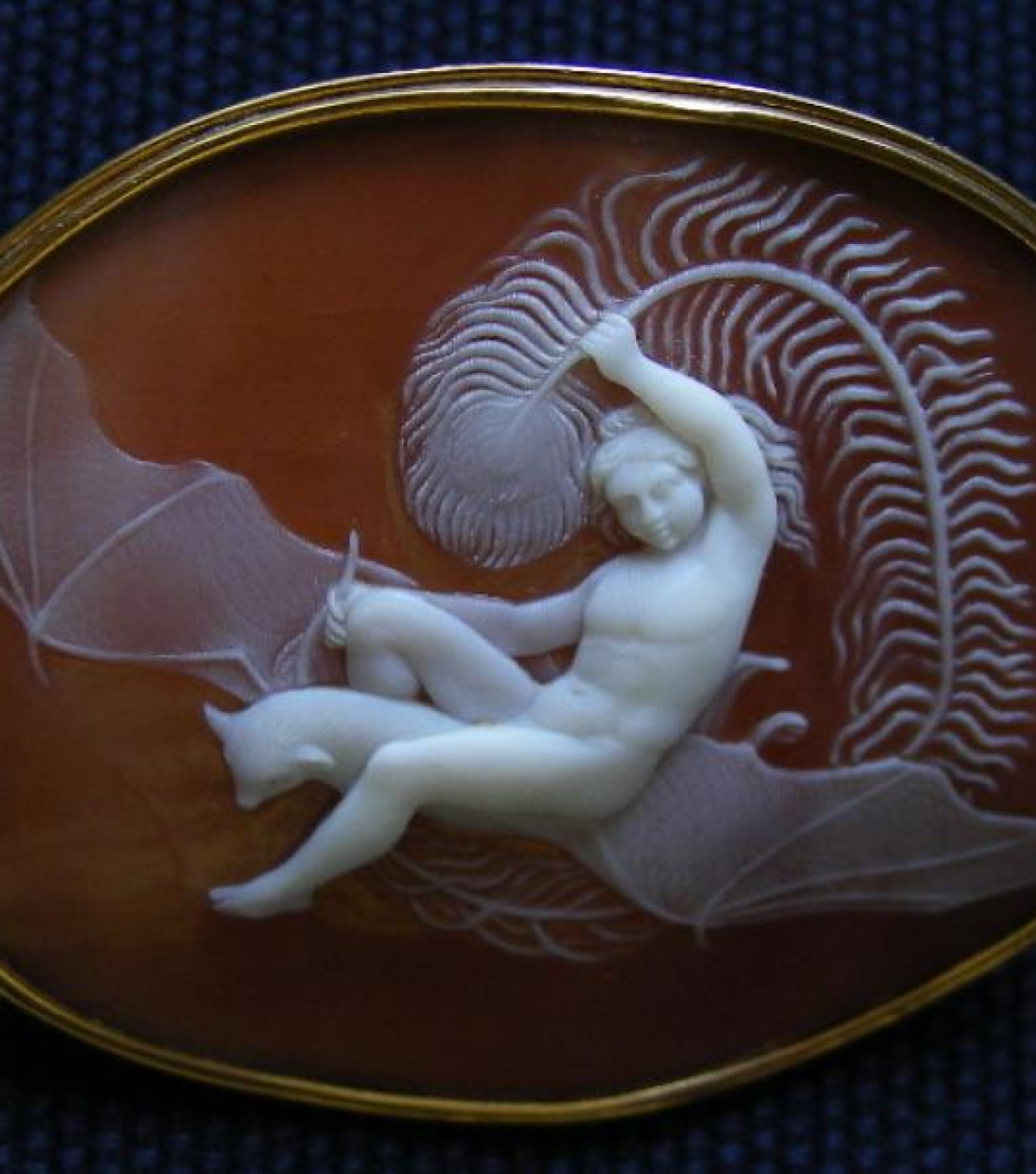 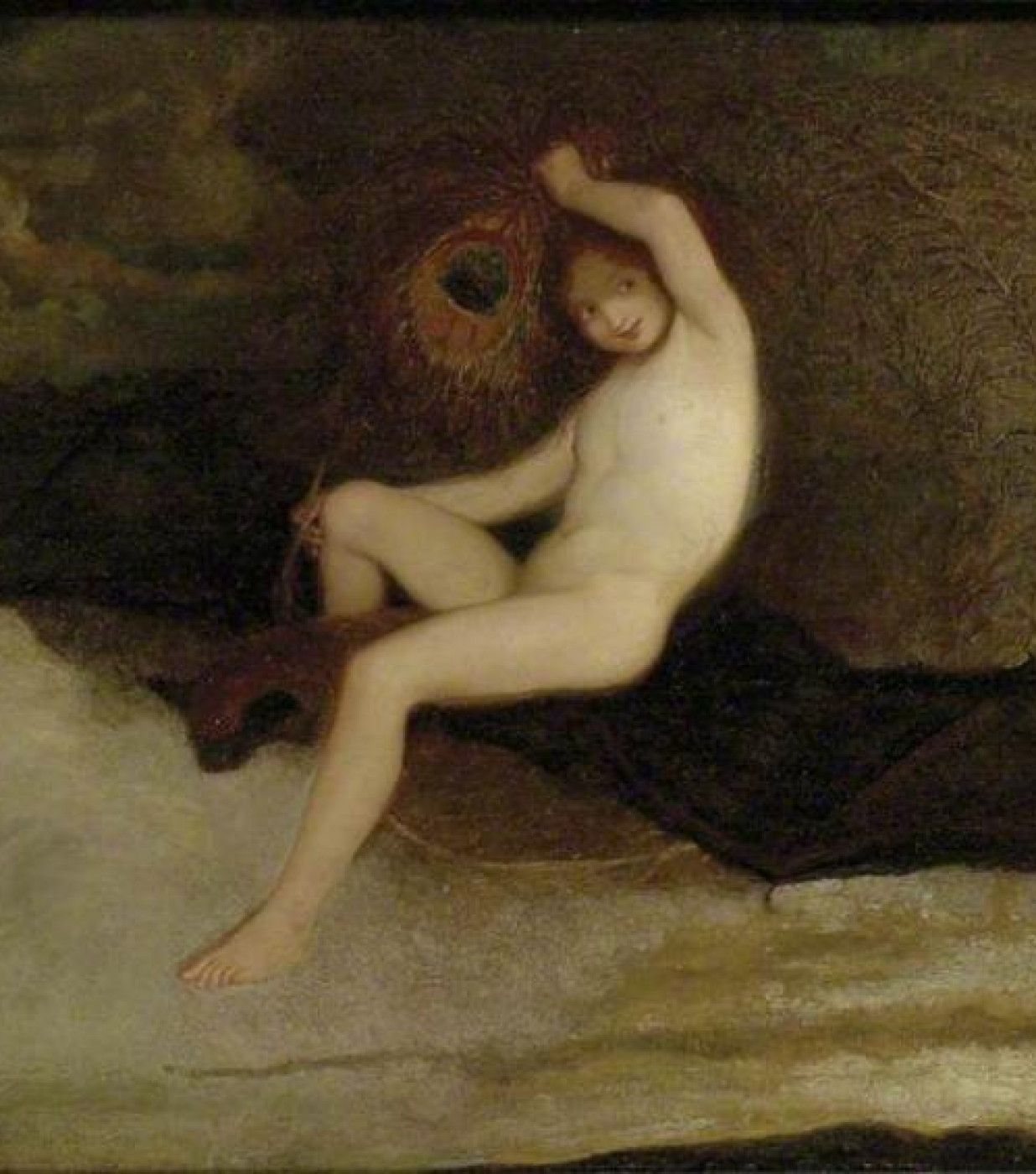 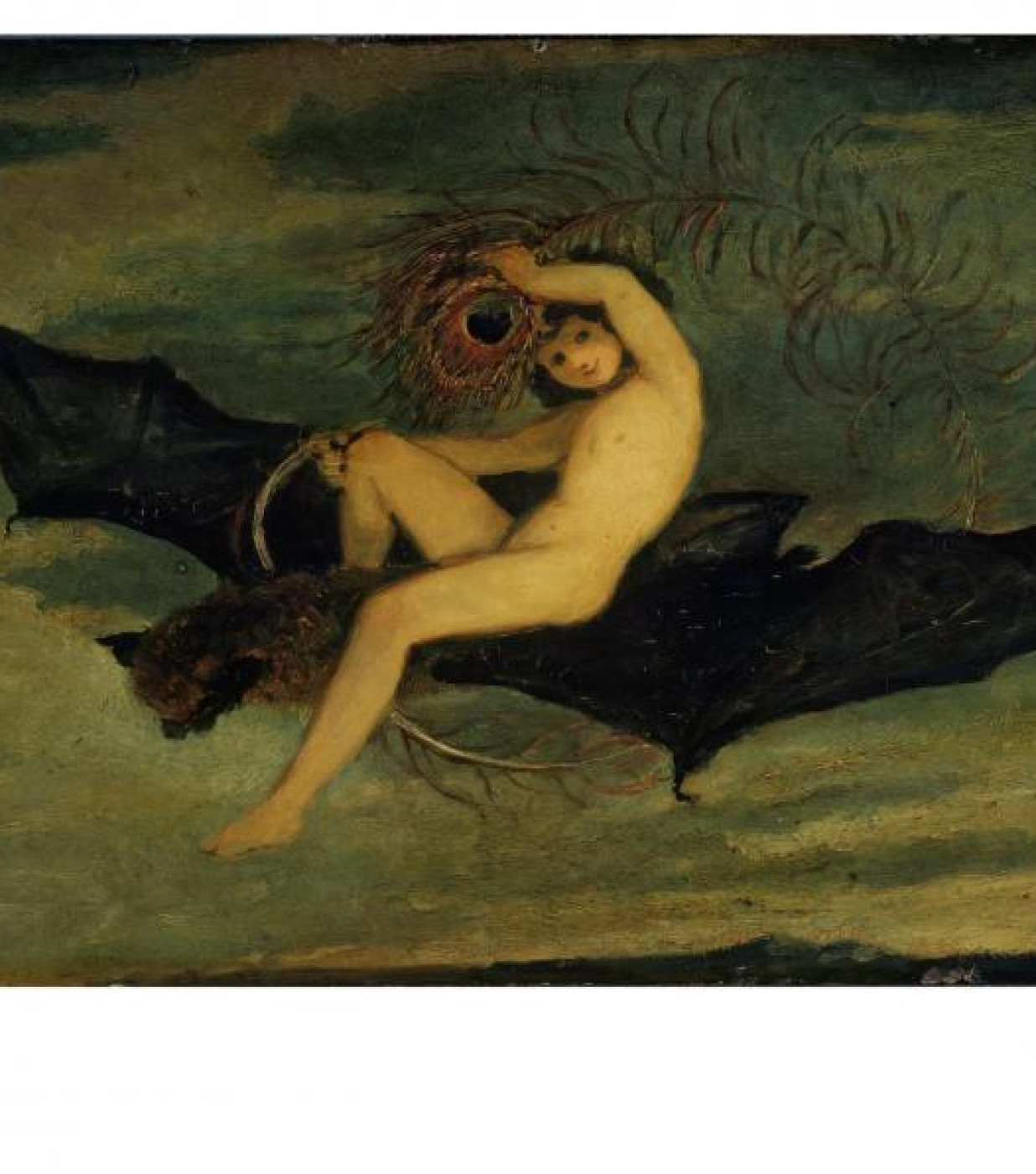 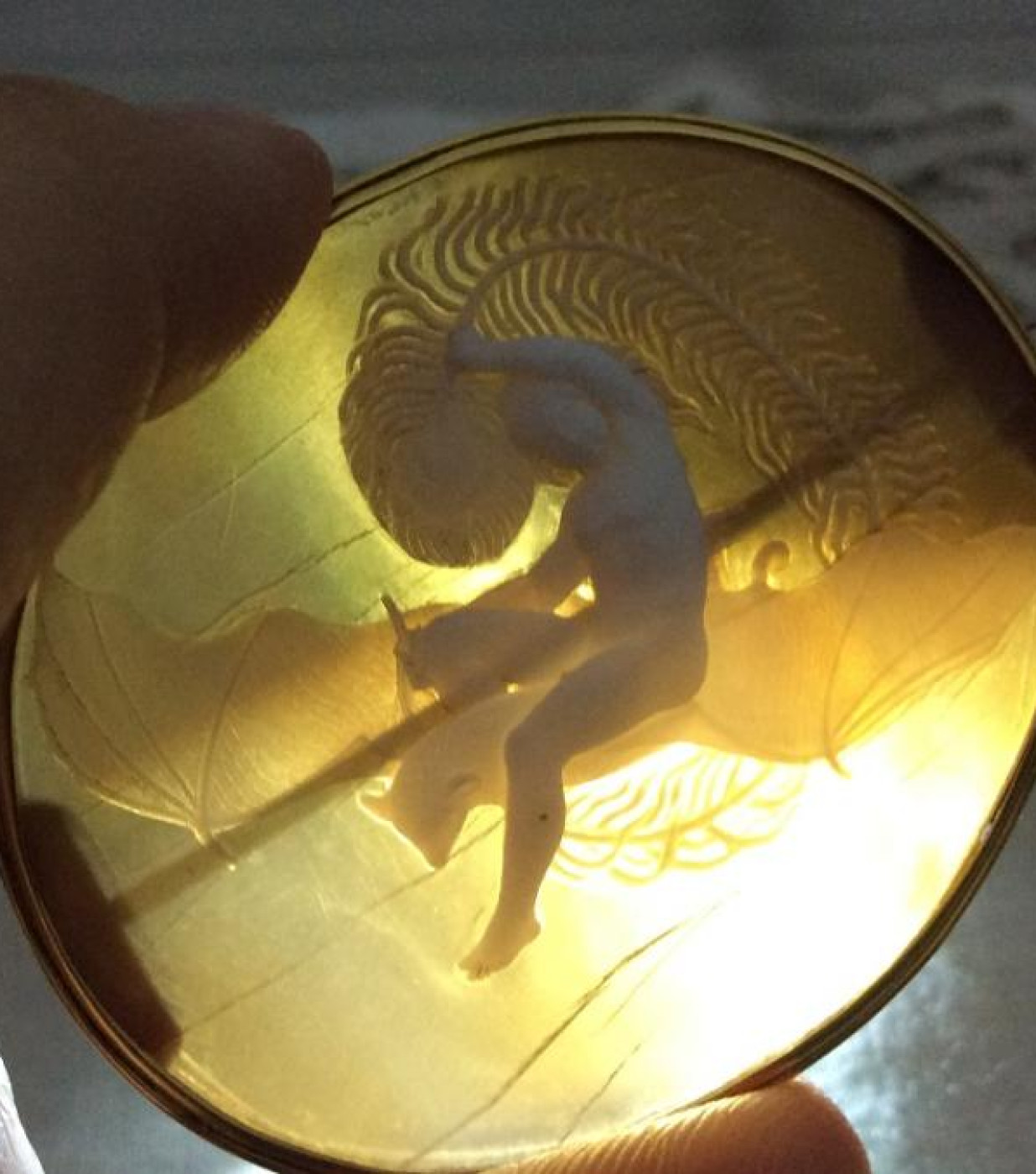 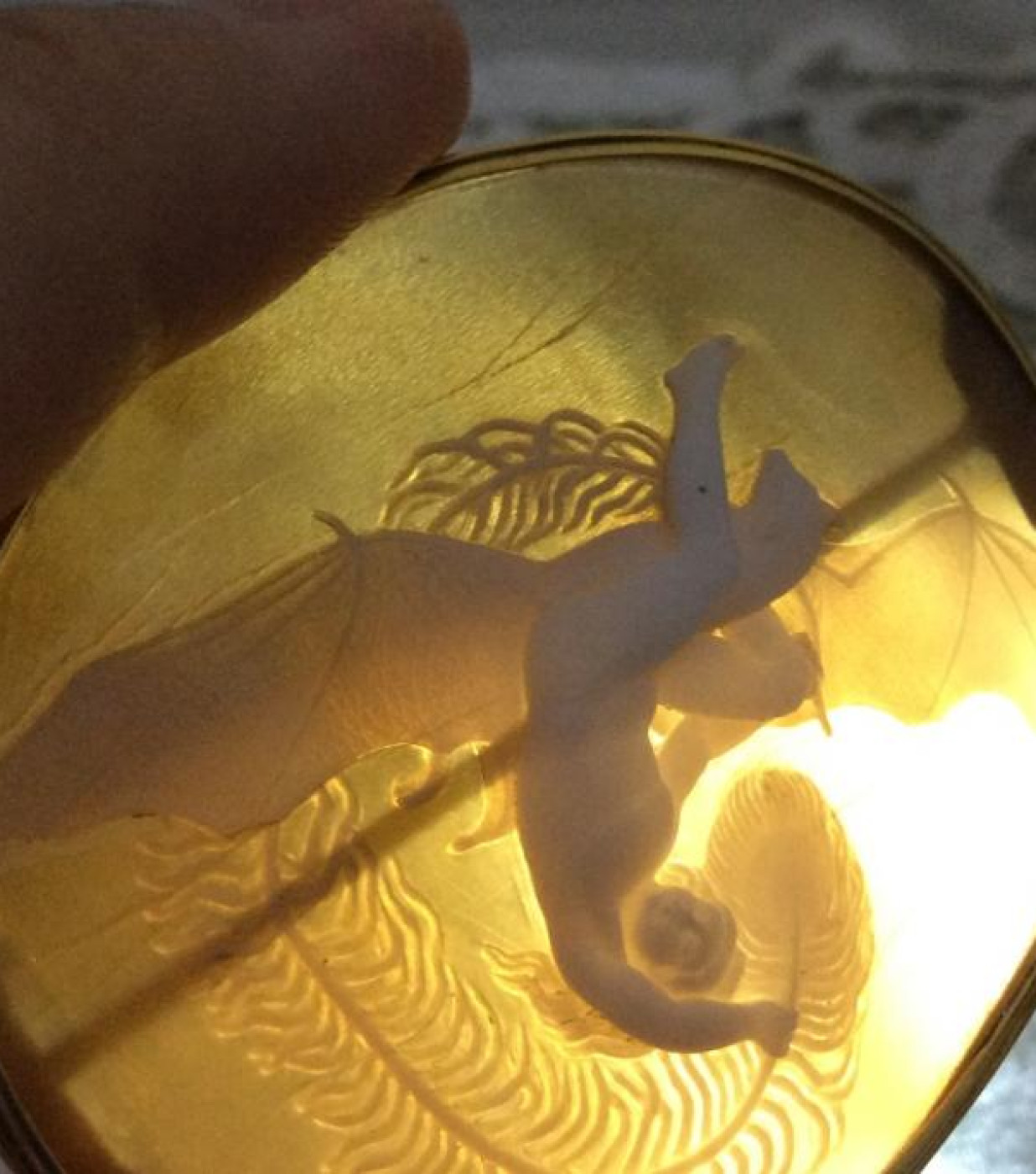 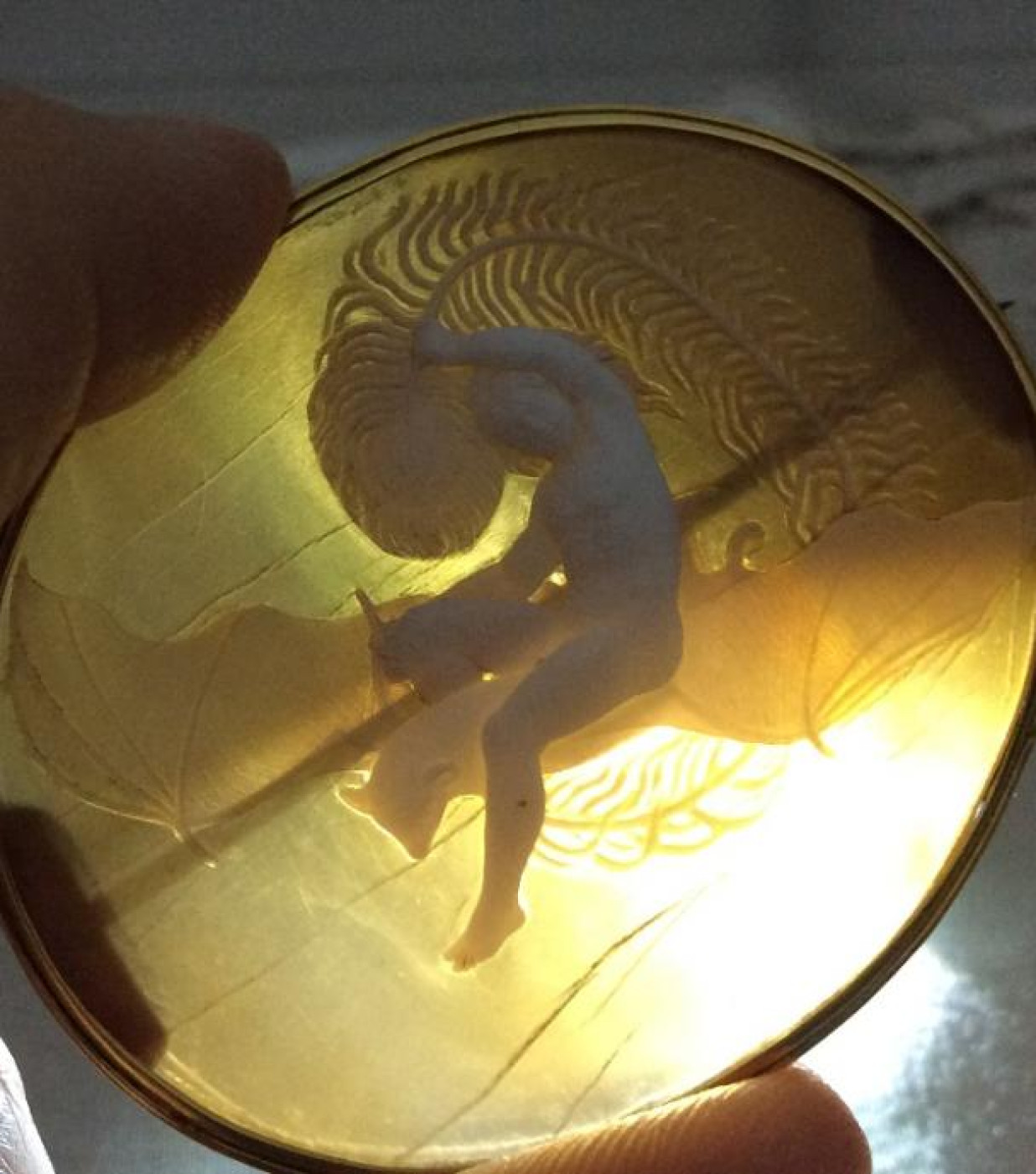 This is a cameo of surpassing beauty and rarest as a subject. This cameo is signed Saulini F. The "F" stays for Fecit (latin) and means "made" or "by the hand of". Saulini cameos are rarest and hard to find, as the collectors know. This one is an artwork, look at the transparence of the bat's wings, just true. The muscles of Ariel's body. The skill of the artist is amazing. The subject is Ariel riding on bat, Ariel is a character from "The tempest" by Shakespeare.The subject recalling the play,


" Where the bee sucks there suck I: In a cowslip's bell I lie,
There I couch where owls do cry, On the bat's back I do fly.
After summer merrily;merrily, merrily shall I live now,
Under the blossom that hangs on the bough..."

The cameo is after a painting of Ariel from 1826,  by Joseph Severn, in the Victoria and Albert Museum, London, . An identical cameo depiction is in the Victoria & Albert Museum jewellery collection. Another painting with same subject and from the same artist (John Severn) is in the Ashmolean Museum in Oxford. This painting, in ruinous condition owing to the bitumen with which it was painted, represents Ariel flying on a bat's back, holding a peacock's feather. The subject occupied Severn for over ten years: the first painting is dated 1826 (Victoria and Albert Museum, London)  This version was shown to enthusiastic reviews in 1830. Look below to see the two paintings. This is a more than museum quality cameo, a treasure for any collector.